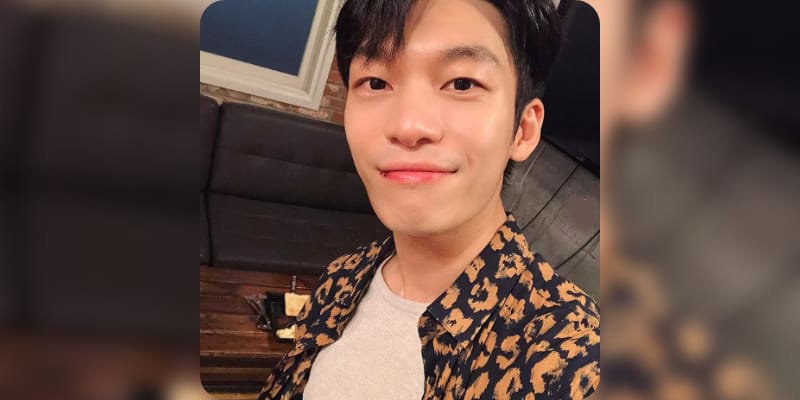 Wi Ha-Joon is a South Korean actor and model, he is best recognized for his role in the Squid Game (2021), Gonjiam: Haunted Asylum (2018), and Romance Is a Bonus Book (2019). In the Squid Game, he is playing the role of Hwang Jun-Ho, a police officer who sneaks into the Game as a guard to find his missing brother. The series is written and directed by Hwang Dong-hyuk and was released worldwide on September 17, 2021. Moreover, the Squid Game became the most streamed south Korean drama ever on Netflix. The other cast member of the Squid Game is Lee Jung-Jae as Seong Gi-hun, Heo Sung-tae as Jang Deok-Su, O Yeong-su as Oh Il-nam, Park Hae-soo as Cho Sang-woo, Anupam Tripathi as Abdul Ali and Kim Joo-ryoung as Han Mi-nyeo.

How Rich is Wi Ha-Joon? 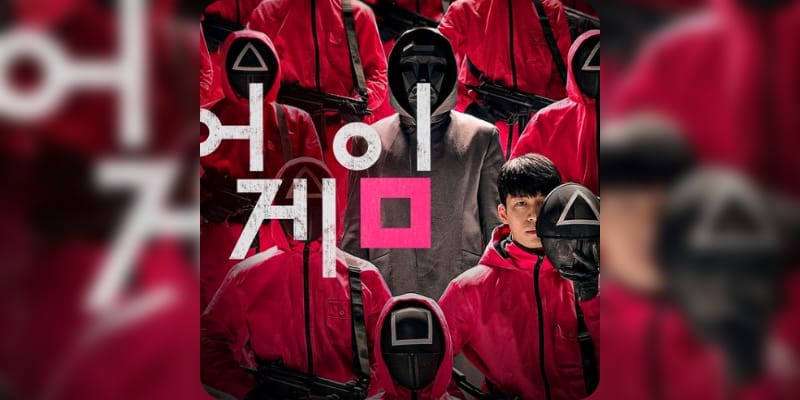 Wi Ha-Joon started his career as a Model and worked with a couple of fashion brands before becoming an established actor, in 2012 he acted in the film Peace in Them and then played the character of Young Woo-gon in 2015 film Coin Locker Girl. Later, Wi Ha-Joon appeared in the Bad Guys Always Die as Cha Myung-ho. Additionally, he performed in several films including Eclipse as Jung-Tae, Anarchist from Colony as Korean youth in prison, The Chase as Young Jung-hyuk, Gonjiam: Haunted Asylum as Ha-Joon, Girl Cops as Jung Woo-jun, Shark: The Beginning as Jeong Do-Hyeon, and Midnight as Do-shik. Talking about his television career, he made his TV debut with Goodbye Mr. Black as Ha-Joon, then he appeared in My Golden Life, Something in the Rain, Island Trio, Matrimonial Chaos, Romance Is a Bonus Book, Soul Mechanic, 18 Again, Squid Game and Bad and Crazy. Besides this, he acted in web series named With Coffee as Lee Ha-Min. In 2018, Wi Ha-Joon was nominated for Best New Actor and in 2019 he was nominated for the same. Currently, he is represented by MSTeam Entertainment.

The estimated Net Worth of Wi Ha-Joon is around $1 Million USD.