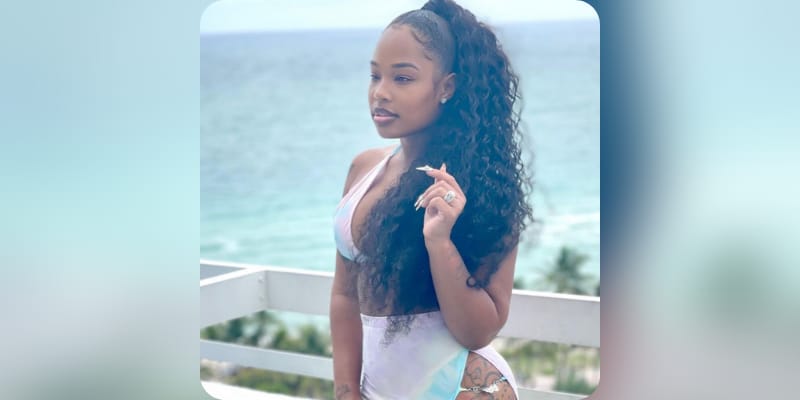 MrsLaTruth aka Brianna Hampton is an entrepreneur, social media Influencer, and well known as the wife of King Latruth who is a Rapper, Singer, and Actor. Recently, DaBaby aka Rap star Jonathan Lyndale Kirk has caught up in another controversy. MrsLaTruth shared a screenshot, that appears to show a conversation between another woman and Kirk. In which the rapper is seen asking the other person to set him up with Hampton. Hampton wrote on her Instagram “The ultimate disrespect for me,” added “is to have someone who steps in your dm who 1) Not only knows your married, 2) was doing business with my husband, 3) I ain’t nobody’s BIHHH and 4) disrespect my husband and my marriage!”.

Hampton wrote, “Some ppl would say you should just ignore it but NAH this is the ultimate disrespect that I can’t look past my profile clearly says MRSLATRUTH and my husband is LATRUTH the person your team has spoken to plenty of times. He went behind my husband’s back and sent a woman to do his dirty work and hoping that it wouldn’t get back to my husband and thought I would keep it on the hush because of who you are!” further said, “Nah I’m NOT one of them mmmm. Those females you use to dealing with who would jump out of a moving car just to FK with you! I’m SOLID and can’t be impressed by any man but my husband. Nah he ain’t the first and I’m sure he ain’t the last there have been NBA & NFL players in my dm but they weren’t disrespectful and my husband didn’t know of them and wasn’t doing business with them they were left unread and deleted but it’s the principle of him KNOWING my husband, looking at my profile twice because he asked her ‘this my second time seeing her that’s a sign right?’ and on my profile you see me posting and tagging my husband even in the screenshot you took of my profile shows my husband in the recent posts so you know!”. After the post went viral, Kirk reportedly responded “Whichever one of you graphic designer n***as took my name and that blue check and created that fake ass motherf***ing DM making it look like I’m out here trying to slide in some wife DM, you dead fucking wrong,” DaBaby said in a video originally posted on his Instagram Story. “You’re dead wrong, and I don’t even talk like that. Pick up on my lingo a little better next time and maybe it will make some bigger blog sites. … Make it sound a little bit more like me.”

Who is MrsLaTruth aka Brianna Hampton? 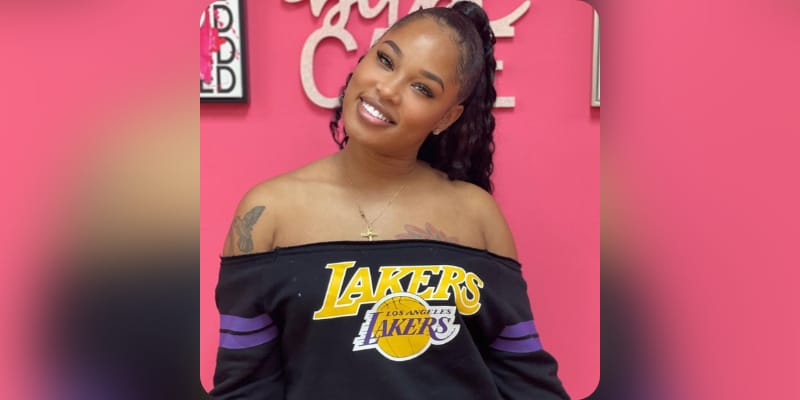 MrsLaTruth aka Brianna Hampton is an entrepreneur, social media Influencer, and well known as the wife of King Latruth. Her Instagram boasts 532k followers with 273 posts and around 630,000 on TikTok at the time of writing this article. She runs a Mrslatruth Boutique, according to the website bio reads “We’re proud to offer the highest quality, most unique merchandise on the market today. We hope you love the clothing as much as we enjoy making it for you. Mrs. Latruth Boutique was created to bring Women of all colors and sizes together as one. A one-stop shop where you can shop during the day and later return for dance classes. We are proud to be serving sizes Small-4X.” She is currently running two successful businesses. She also published her first book, The Self Love Journal.

How old is MrsLaTruth aka Brianna Hampton? 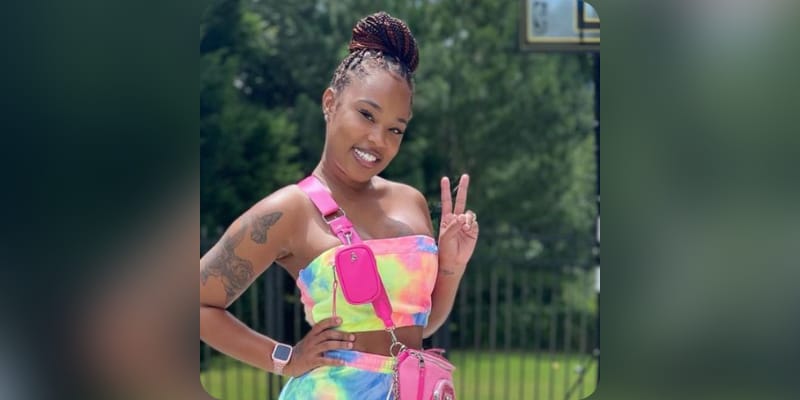 MrsLaTruth was born on June 30th, 1987 in Rocky Mount, North Carolina, she is 34 years old. Talking about her parents and siblings we do not have much information regarding them. However, we will keep you updated very soon. 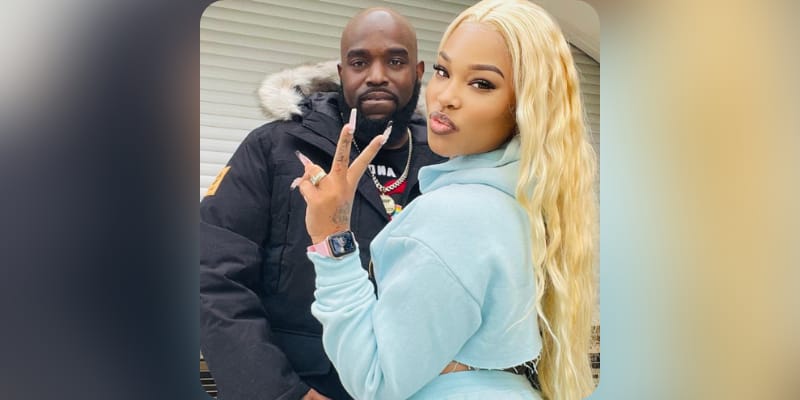 MrsLaTruth was married to King Latruth whose real name is Robert Hampton, he is a Rapper, Singer, and Actor. The couple is blessed with four children. On June 16th, she shared a picture of her husband and captioned it “Happy Birthday Babe I’m so, glad I was able to make your day as special as you are to me.”

What is MrsLaTruth aka Brianna Hampton Net Worth?

The estimated Net Worth of MrsLaTruth is around $1 Million USD. 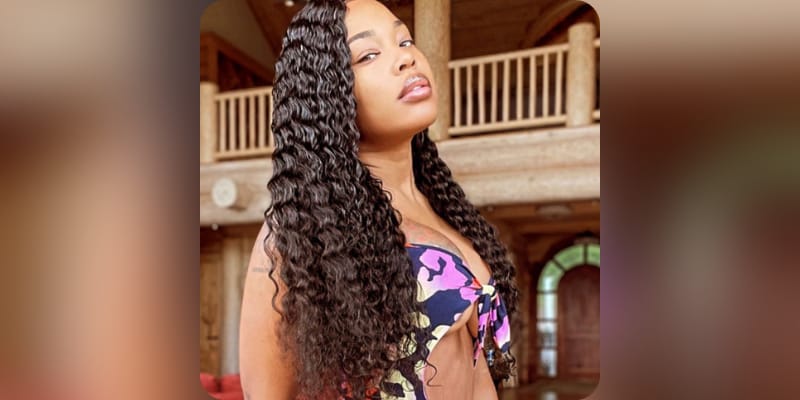