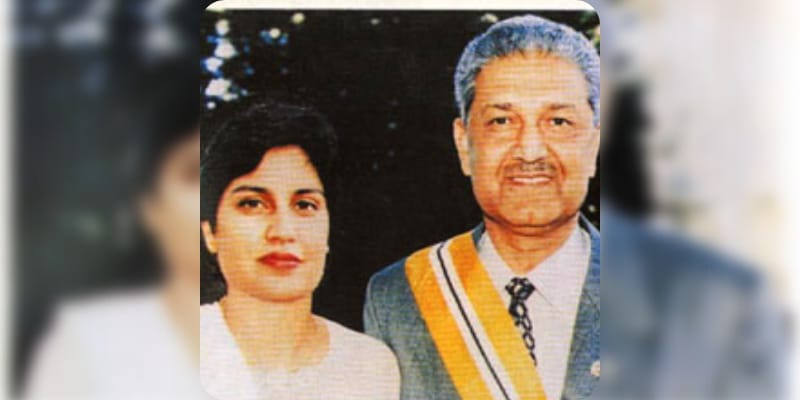 Henny Qadeer Khan is best known as the wife of Abdul Qadeer Khan aka A.Q. Khan was a Pakistani Nuclear Physicist, Metallurgical Engineer, and best known as the father of Pakistan’s Atomic Weapons Program. He passed away on October 10th, 2021 at the age of 85, tributes are pouring in on social media. According to the report, he tested positive for COVID-19 on August 26th, 2021 but he passed away on October 10th at KRL Hospital, Islamabad.

How Rich is Henny Qadeer Khan? 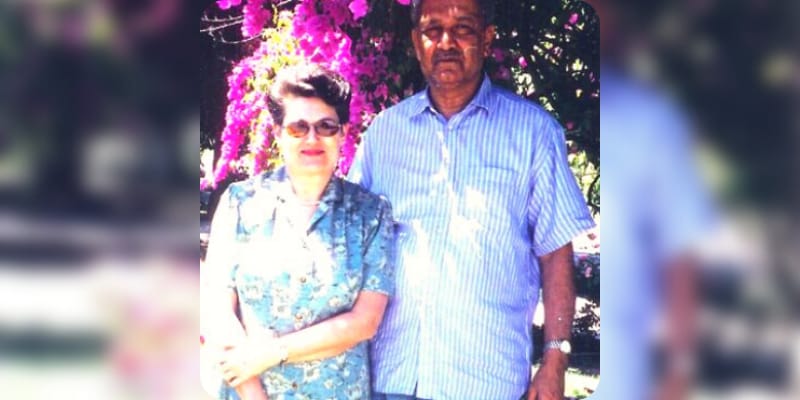 Henny Qadeer Khan is the wife of late Pakistani Nuclear Physicist Abdul Qadeer Khan, she is dutch and owned a company called Wahdat Limited along with her husband and two kids. According to the source, their company was established in 1998 but it lasted only for two years. From the U.S intelligence officials, Abdul made money by selling nuclear secrets to other nations and bought houses around Pakistan, London, and a hotel in Timbuktu, Africa. In an interview with the Pakistan News Paper DAWN, Abdul said “I have never even heard the name of this company,” and continued “Neither did my wife and daughters. My brother, who died a few years ago, was with Habib Bank and, as you know, bankers are always up to their tricks and hanky panky.” Later, in the same publication, he said “My wife and daughters never signed any documents to create this company. The signatures (on the incorporation paperwork) are surely false. My brother never discussed it with me and my family only heard about this company after the Panama Papers release.” Abdul Qadeer Khan and Henny Qadeer Khan share two daughters named Dina Khan, and Ayesha Khan. In 2004, Dina Khan’s UAE Bank account was frozen at the request of the US government.

The estimated Net Worth of Henny Qadeer Khan is between $2 Million to $5 Million USD.

How Rich was Abdul Qadeer Khan aka A.Q. Khan? 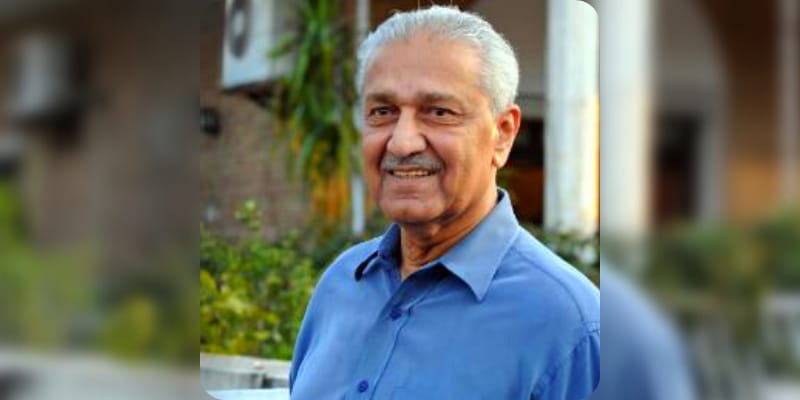 Abdul Qadeer Khan was born to Abdul Ghafoor (Father) and Zulekh (Mother), his father was a schoolteacher and served in the Ministry of Education and his mother was a housewife. He was born in the erstwhile British Indian princely state of Bhopal State and later the partition, his family moved to Pakistan. After completing high school he attended the D. J. Science College and then transferred to the University of Karachi, in 1956 he graduated with a Bachelor of Science (BSc) in physics with a concentration on solid-state physics. Following next, he worked in the Karachi Metropolitan Corporation as an Inspector of weights and measures, and meantime he applied for a scholarship in West Germany. Succeeding, he moved to study material science at the Technical University in West Berlin but he switched to the Delft University of Technology in 1965, then he earned an engineer’s degree in materials technology also Abdul joined the doctoral program in metallurgical engineering at the Katholieke Universiteit Leuven in Belgium. In 1972, Abdul Qadeer Khan graduated with a DEng in metallurgical engineering and began working in the Physics Dynamics Research Laboratory. In 1974, he joined hands with Pakistan scientists to develop atomic weapons and then founded Khan Research Laboratories (KRL) in 1976. In his career, he was accused of selling nuclear secrets illegally to other nations, in Jan 2004 Abdul admitted his role in running the proliferation network. Besides this, Abdul Qadeer Khan was honored with several awards including Nishan-e-Imtiaz (1999), Nishan-e-Imtiaz (1996), Hilal-e-Imtiaz (1989), and 60 Gold medals from universities in the country. According to the report, he tested positive for COVID-19 on August 26th, 2021 but he passed away on October 10th at KRL Hospital, Islamabad.

The estimated Net Worth of Abdul Qadeer Khan is between $10 Million to $20 Million USD.