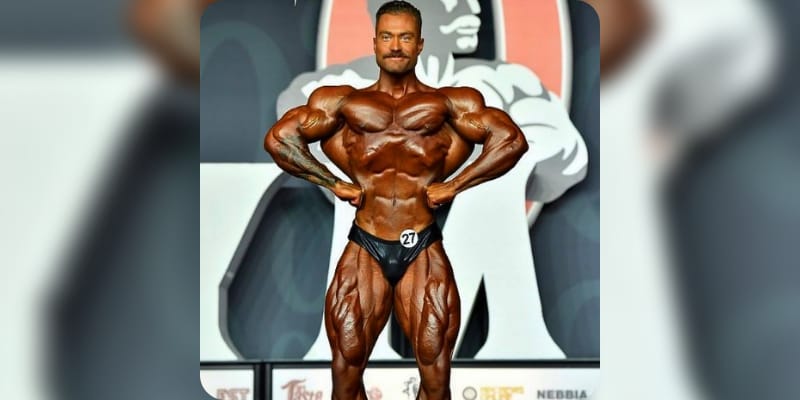 Chris Bumstead aka Christopher Adam Bumstead is a Canadian BodyBuilder, Social Media Personality, and 2021 Mr. Olympia Classic Physique winner. Also, he is the first-ever to win the Classic Physique Olympia three times – 2019, 2020 & 2021. Lately, Chris Bumstead took to Instagram and wrote “This is the first morning after a show I woke up not in shock, not going “I can’t believe what just happened”…. and it feels damn good. It’s not because I knew I had the win, I didn’t. I felt like I was fighting tooth and nail this whole prep and I had to show up at my best to stand a chance at defending my title. Rather it’s because I was fully present yesterday on stage. I remember ever single moment so clearly. I simply felt at peace,” and continued “Now I have these moments as deep rooted memories I will never forget and I’m so grateful for the experience. I spend a lot of time trying to apply the power of now to my daily life and I’m definitely not the best at it. It’s a constant work in progress, but when you live it and truly experience moments for what they are, nothing compares to that feeling.”

How Rich is Chris Bumstead? 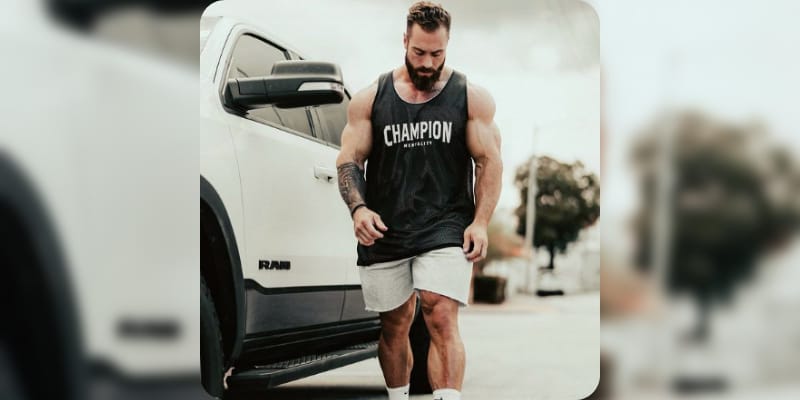 Chris Bumstead is from Ottawa, Ontario, Canada. At the age of 14, he began lifting and only concentrated on building a good physique until he met his sister’s boyfriend, Lain Valliere who is a professional bodybuilder and since then Chris Bumstead was coached by Lain. Before pursuing his career in professional bodybuilding he was into baseball, basketball, and hockey in high school. In 2014, he made his competitive debut at the age of 19 and obtained his IFBB pro card at aged 21. In 2016, he won IFBB North American Bodybuilding Championship. Later, in the same year, he placed third in the IFBB Dayana Cadeau Classic, Classic Physique. In 2017 and 2018 Chris was the runner-up of Mr. Olympia in the Classic Physique division. In 2017, he won both IFBB Pittsburgh Pro, Classic Physique, and IFBB Toronto Pro, Classic Physique. In 2019, he won his first Olympia, Classic Physique, and then continued winning 2020 and 2021 Mr. Olympia, Classic Physique. On Instagram, he boasts 4 million followers and has a self-entitled Youtube channel with 1.2 million subscribers during the time of writing. Besides this, he is the Co-owner at GetRawNutrition, according to the website “RAW Nutrition was created to provide athletes with the best fuel for peak training and performance. Our mission is to make smart nutrition easy and convenient with expertly crafted supplements made with the purest ingredients available in the industry.”

In 2020 Mr. Olympia, Chris Bumstead took home $400k prize money, also he earns money from his Business and also through Brand sponsors, the estimated Net Worth of Chris Bumstead is between $1 Million to $2 Million USD.