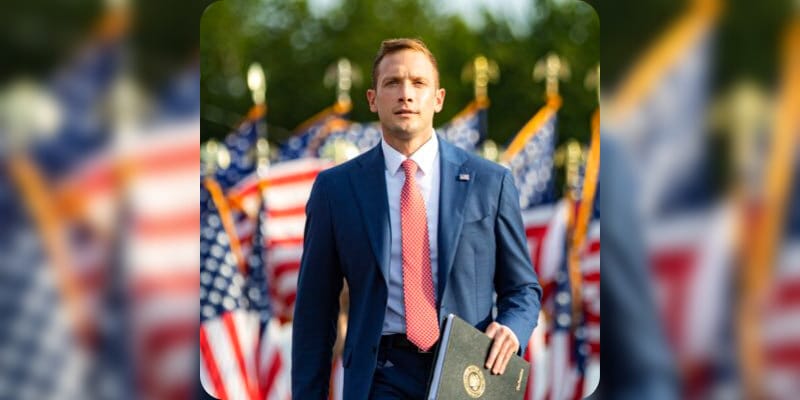 Max Miller aka Maxwell L. Miller is a Former aide for Donald Trump’s campaigns, an American politician, and Stephanie Grisham’s ex-boyfriend. Max was in a relationship with Stephanie Grisham, a former White House official, and served as a press aide to Donald Trump’s 2016 presidential campaign but ended their relationship in 2020 after Max pushed her against a wall and slapped her in the face after she accused him of infidelity. Lately, Max is suing Grisham after she made derogatory and defamatory statements about him and also claimed that Stephanie made this allegation only to sell more copies of her memoir, I’ll Take Your Questions Now: What I Saw at the Trump White House. Currently, Max Miller is engaged to Emily Moreno, the daughter of Republican US Senate candidate Bernie Moreno.

How Rich is Max Miller? 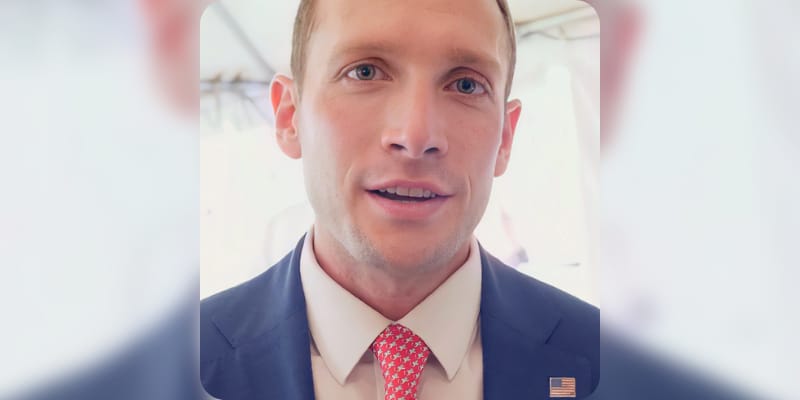 Max Miller attended Shaker Heights High School and enrolled at the University of Arizona and then moved to Cleveland State University, in 2013 he graduated with a bachelor’s degree. Following next, he worked at a Lululemon store in Ohio and then joined Marine reserves as a corporal and made no deployments. In 2019, Max Miller was transferred from the Selected Marine Corps Reserve to the Individual Ready Reserve. In Donald Trump’s 2016 presidential campaign Max worked as a senior finance official and then served as chief of staff at the Treasury Department in the Trump administration. Furthermore, he became a political appointee in the Trump administration. In 2017, Max was a confidential assistant in the United States Department of the Treasury also lead an advance representative in the White House Office. Besides this, he even worked as the associate director of the Presidential Personnel Office and special assistant to the president in Trump’s White House. In Mid 2020, Max was appointed as the deputy campaign manager for presidential operations on Trump’s ultimately failed campaign for re-election. In the 2020 election, Max is a candidate for the Republican nomination for a seat in the U.S. House of Representatives, from Ohio’s 16th congressional district.

The estimated Net Worth of Max Miller is around $500k USD.