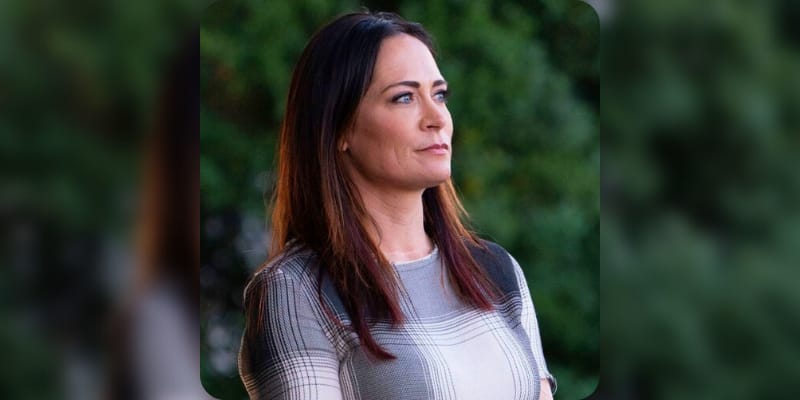 Stephanie Grisham aka Stephanie Ann Grisham is the former White House official and served as a press aide to Donald Trump’s 2016 presidential campaign. On October 9th, 2021, she said that Donald Trump will run for president in 2024, in the NBC press meet she said “At first, I really didn’t think he’d run again,” and continued “I honestly thought this was a lot of his bluster, which he’s good at doing. He was doubling down. He’ll never admit to losing. I thought he was going to just kind of raise some money so he could pay off legal bills.” Later, Stephanie added “I think now, because his base is reacting to him the way that it is, and polls are showing that he’s very much the leader of the Republican Party … but also on this current attack on democracy with regard to election integrity, I think he is going to run again. That’s why I’m speaking out the way that I am.”

How Rich is Stephanie Grisham? 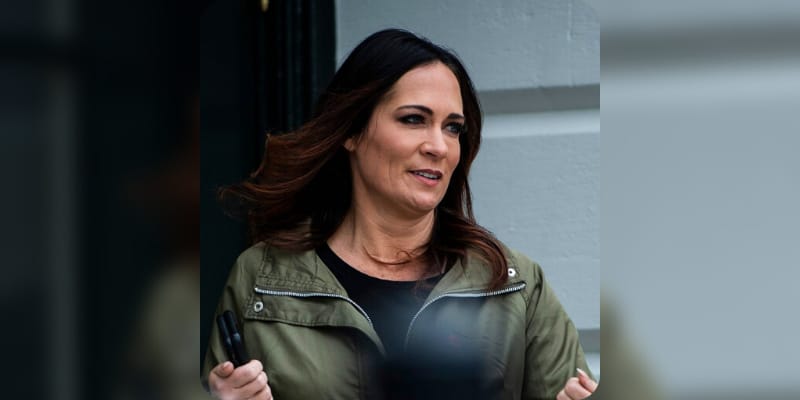 Stephanie Grisham was born to Robert Leo Sommerville and Elizabeth Ann Calkins, when she was very young her parents got divorced and her mother first married Dave Allen with whom she shares a daughter, and then got married to Roger Schroder. Stephanie attended Eastmont High School and enrolled at Eastmont High School but did not earn a degree. In 2007, she served as the spokeswoman for American Automobile Association and within a year she was fired from her job after being accused of cheating on expense reports, and then joined Mindspace Ad agency but was fired from a job over plagiarism charges. In 2008, she joined Arizona Charter Schools Association and worked as a spokeswoman until 2010, and from 2011 to 2014 Stephaine served as spokeswoman for Tom Horne. Later, she worked as a press coordinator for Pope Francis’s visit to Philadelphia as an independent contractor in 2015. In August 2015, Stephanie began working as a press aide to Donald Trump’s 2016 presidential campaign and during her tenure helped arrange his campaign stops in Phoenix and around the state. After Donald Trump won the presidential election she was named a special adviser for operations and served on Trump’s transition team. In January 2017, she was named deputy press secretary for Sean Spicer in the West Wing of the White House. In July 2019, Stephanie became the White House press secretary and White House communications director and served until April 7, 2020. Following the 2021 storming of the United States Capitol, she resigned from her position as Melania Trump’s Chief of Staff on Jan 6th, 2021.

From July 2019 to April 7, 2020, she served as the White House press secretary and White House communications director with an annual salary of $183,000, the estimated Net Worth of Stephanie Grisham is between $700k to $1 Million USD.