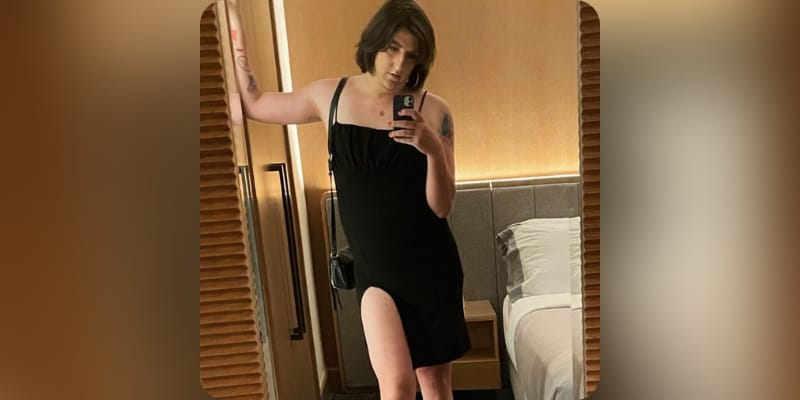 Jaclyn Moore is a transgender producer, writer, and showrunner of Dear White People. Moore announced on Twitter and Instagram on Wednesday night that she would no longer work with Netflix after she watched Chappelle’s latest standup special “The Closer,” in which Chappelle makes numerous jokes about trans women. She always considered Dave Chappelle one of her “comic heroes.” She said “He’s a brilliant goofy comedian, he’s brilliant as a political comedian. He has been brilliant for so so long, but I also don’t think because you’ve been brilliant means that you’re always brilliant.” After the show, she wrote on Instagram “After the Chappelle special, I can’t do this anymore. I won’t work for @netflix again as long as they keep promoting and profiting from dangerous transphobic content.” She also tweeted, “I love so many of the people I’ve worked with at Netflix. Brilliant people and executives who have been collaborative and fought for important art….But I’ve been thrown against walls because “I’m not a ‘real woman.” I’ve had beer bottles thrown at me. So, @netflix, I’m done.”

Who is Jaclyn Moore? 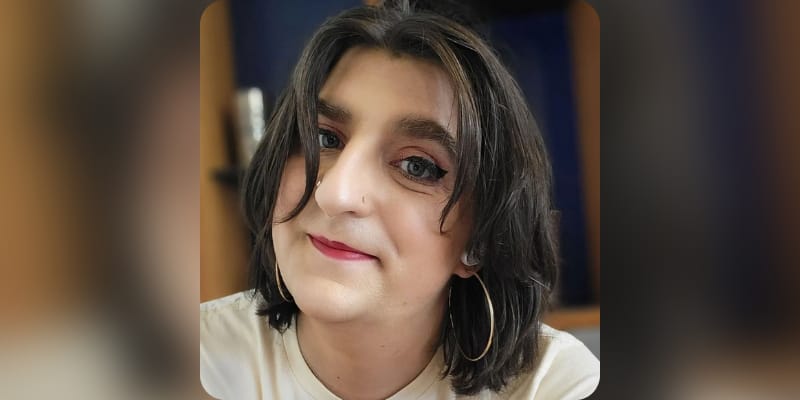 Jaclyn Moore is a transgender producer, writer, and showrunner of Dear White People. Her Instagram boasts 3328 followers with 944 posts at the time writing this article. Her Instagram bio reads “Writer/Producer/Showrunner. Netflix’s Dear White People, Peacock’s Queer as Folk. Former SW. Current tall girl.” Jaclyn has produced shows like Graves, Love Life, and Queen America. She has previously written for multiple television multiple shows including Must See TV: A Tribute to James Burrows, Difficult People, and Crowded. In an interview with Variety, Jaclyn spoke, when the question was asked if Dave should stop making such jokes, she said “I don’t think it’s my place to tell Dave Chappelle what he needs to do. He should make the jokes that he wants to make. I cannot like them and that’s what I’m saying here.”

How old is Jaclyn Moore? 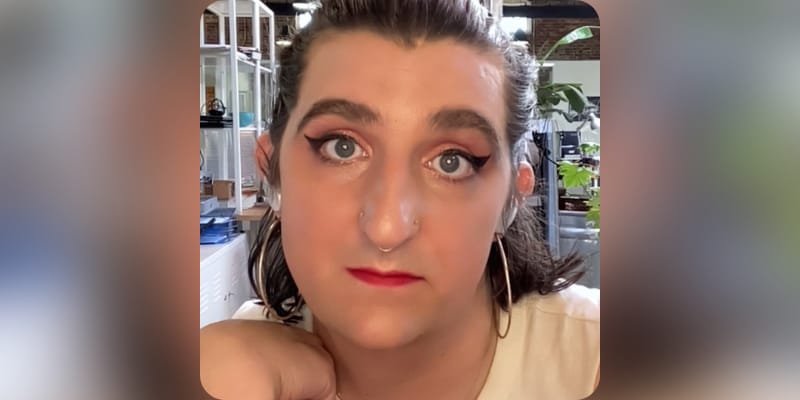 Jaclyn Moore was born on April 24, 1988, in Cleveland, Ohio, USA, she is 33 years old. Talking about her parents and siblings we do not have much information regarding them. However, we will keep you updated very soon.

Who is Jaclyn Moore Boyfriend? 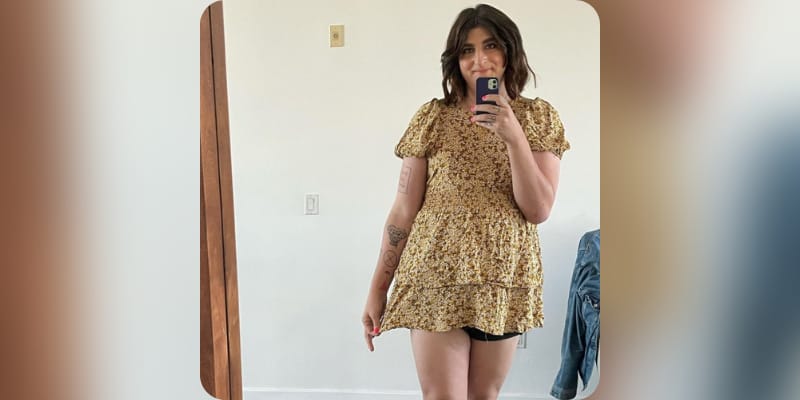 Unlike other celebrities, Jaclyn Moore has kept her relationship status in private. However, we do not know if she is currently dating or Single. However, we will keep you updated once we receive any information regarding her love life. Until then stay tuned to know for more information shortly.

What is Jaclyn Moore Net Worth?

The estimated Net Worth of Jaclyn Moore is between $3 Million to $5 Million USD.