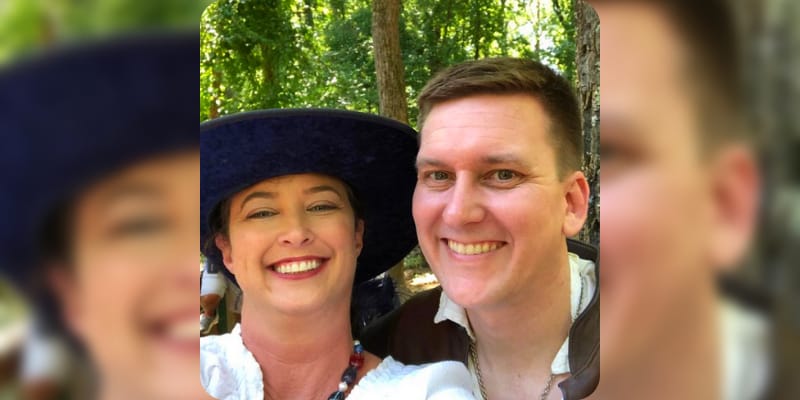 Jonathan Toebbe is 42 years old Nuclear Engineer at Naval Reactors, on October 9th, 2021 he was arrested along with his wife in West Virginia and charged with attempting to pass data about nuclear submarines to a foreign government. According to the criminal complaint obtained by various news outlets, it revealed that Jonathan sold vital nuclear sub information to various other foreign governments but not mentioned exactly which country, according to the FBI it all began in April 2020 when he sent navy documents in a package to a foreign government. Furthermore, Jonathan moving one step forward sent sensitive nuclear submarine information. In the court document, Attorney General Merrick B. Garland said “The complaint charges a plot to transmit information relating to the design of our nuclear submarines to a foreign nation,” and added, “The work of the FBI, Department of Justice prosecutors, the Naval Criminal Investigative Service and the Department of Energy was critical in thwarting the plot charged in the complaint and taking this first step in bringing the perpetrators to justice.”

Later, in one of the packages he sent to the foreign government he mentioned “I apologize for this poor translation into your language,” and “Please forward this letter to your military intelligence agency. I believe this information will be of great value to your nation. This is not a hoax.” In December 2020, the FBI obtained the package from the unspecified foreign country which had a return address in Pittsburgh, then after a month of the undercover operation, they arrested Jonathan and his wife. During the undercover operation, the FBI agreed to pay thousands of dollars in exchange for information. Initially, Jonathan believed that he was in contact with a foreign government representative and began providing vital details of nuclear submarines such as design elements and performance characteristics of Virginia-class submarine reactors, and schematic designs for the Virginia-class submarine. In August 2021, the FBI paid him $70k and previously paid him $20k all in cryptocurrency.

Who is Jonathan Toebbe? 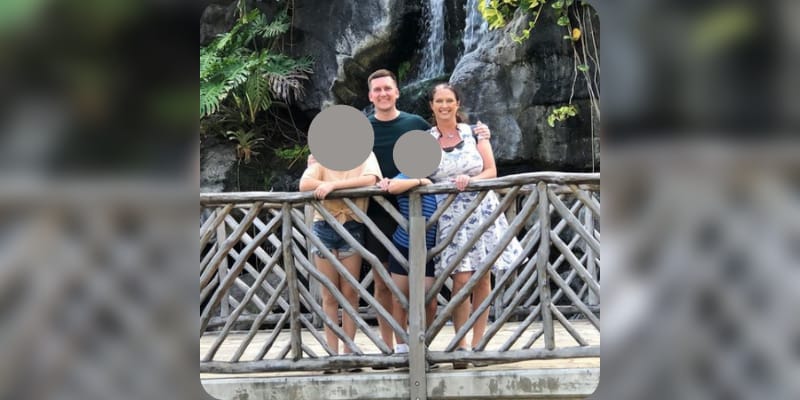 Jonathan Toebbe studied at Emory University and graduated with a Bachelor of Arts in 2001, then earned a Master of Science from the same university. In 2008, he enrolled at Colorado School of Mines and graduated in 2012 with a Master of Science, Nuclear Engineering. Following next, he joined Georgia State University Perimeter College and served as Laboratory Instructor for over five months and then worked as Adjunct Professor until May 2005. Then, from January 2005 to June 2005, Jonathan worked as Physical Science Teacher in a Cobb Country School District. In August 2005, he began working as Physics Teacher at Kent Denver School until June 2008. Since November 2012, he’s working at Naval Reactors as Nuclear Engineer.

How old is Jonathan Toebbe?

Jonathan Toebbe was born in 1979 and is from Annapolis, Maryland, he is 42 years old.

Who is Jonathan Toebbe Wife? 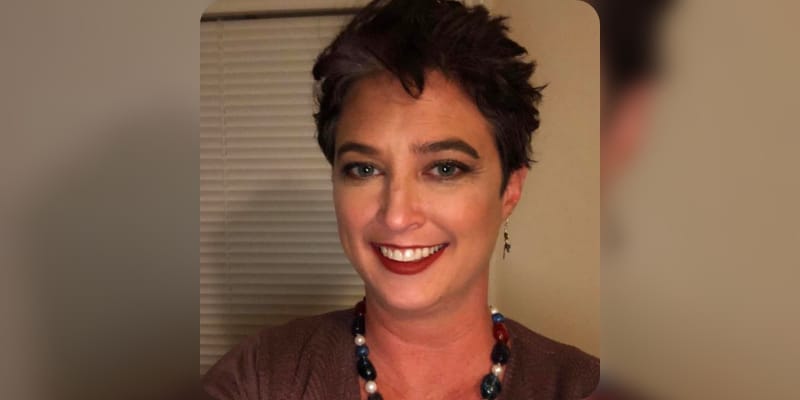 Jonathan Toebbe is married to Diana Toebbe, who is a humanities teacher at Key School, the couple shares two kids one son and a daughter.

The average salary of a Nuclear Engineer is about 120k USD per year, the estimated Net Worth of Jonathan Toebbe is between $300k to $500K USD. Not to mention that Jonathan made money by selling vital nuclear submarine information to other foreign governments.