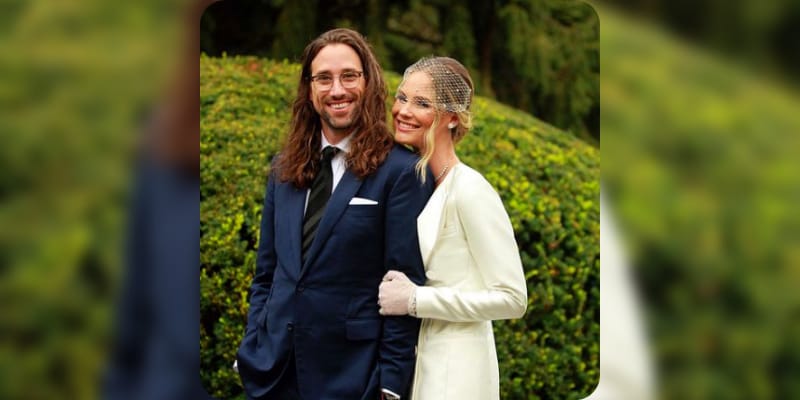 Meghan O’Toole King aka Meghan King is an American TV personality and wife of Cuffe Biden Owens. On October 11, 2021, Meghan and Cuffe tied the knot at his childhood home in Pennsylvania, to the wedding American President Joe Biden and his wife Jill Biden attended. In an interview with Brides Magazine Meghan said “Our wedding was about two things for us,” and added “Our love for and commitment to each other, and our family — each of our families, and the new very large and very tight family that we were bonding together by getting married. That’s it.” Meghan and Cuffe met through a dating app and Meghan told Brides Magazine that “We connected on a dating app, texted for a day or two, then spent five straight hours on the phone the first time we spoke,” and continued “By the time that call ended, Cuffe was booked and packed for a flight to St. Louis that took off in about eight hours. Within a week, we were back on the East Coast, meeting his family, and starting to plan our future together. We didn’t leave each other’s side for weeks.”

The couple made their relationship public in September 2021, Meghan shared a comfortable picture with Cuffe and wrote “Trying my best to avoid any cheesy introductions like “my main squeeze”… so just meet my man.” Previously, Meghan King married Brad McDill and they were together from 2007 to 2011 and later tied the knot with Jim Edmonds and were together from 2014 to 2021. With former MLB player Jim Edmonds she shares three young children, Aspen King Edmonds, Hayes Edmonds, and Hart Edmonds. Besides this, Meghan for quite some time dated Will Roos in 2021, and also was in a relationship with Christian Schauf.

Who is Meghan King? 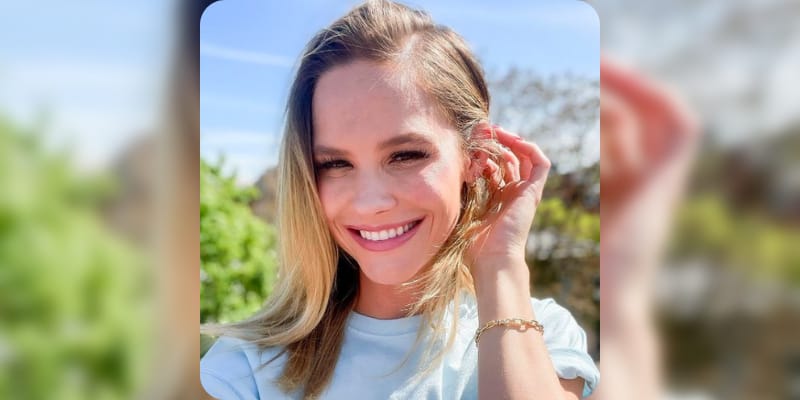 Meghan King is a Blogger, Podcast co-host, TV personality, and best known for her appearance in The Real Housewives of Orange County (2006), on Instagram she boasts 1 Million followers during the time of writing. In 2013, she appeared in the Resale Royalty TV series, and then went on to appear in several other TV series including Say Yes to the Dress, Access Daily, The Domenick Nati Show, Watch What Happens: Live, and Daily Pop.

How old is Meghan King?

Meghan King was born on September 26, 1984, and from St. Louis, MO, she is 37 years old. She was born to Kevin King (Father), and Julie King (Mother), Meghan has three siblings Julie King, RJ King, and Caitlin O’Toole King.

The estimated Net Worth of Meghan King is between $1 Million to $2 Million USD. 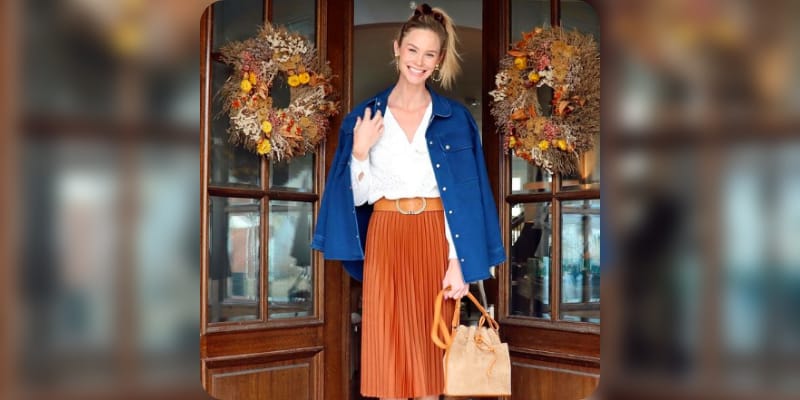