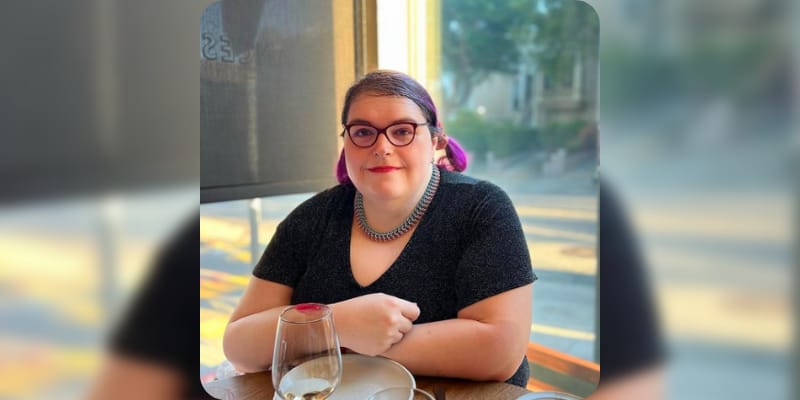 Terra Field was a Trans Senior Software Engineer at Netflix, according to the source she is suspended from Netflix after trying to attend a meeting she wasn’t invited to. Lately, she criticized Dave Chappelle’s latest comedy special on the platform, The Closer. Regarding this Netflix’s spokesperson said in a statement to The Verge “It is absolutely untrue to say that we have suspended any employees for tweeting about this show,” and added “Our employees are encouraged to disagree openly and we support their right to do so,” and continued “We have a culture that encourages employees to disagree openly. But last week we had three employees (including Terra) who are not Directors join the quarterly meeting for Directors and Vice Presidents without notifying the people who run the meeting first. Our team is investigating all three incidents, and Terra’s suspension was as a result of that investigation. The decision was unrelated to her Tweets”

On October 7th, 2021, Terra Field took to Twitter and wrote “I work at @netflix. Yesterday we launched another Chappelle special where he attacks the trans community, and the very validity of transness – all while trying to pit us against other marginalized groups. You’re going to hear a lot of talk about “offense”. We are not offended,” and then in another tweet, she wrote “Being trans is actually pretty funny, if you’re someone who actually knows about the subject matter. How could volunteering for a second puberty *not* be funny? That isn’t what he is doing though. Our existence is ‘funny’ to him – and when we object to his harm, we’re “offended”.” However, Netflix’s co-CEO Ted Sarandos defended the comedian and said in a statement “Chappelle is one of the most popular stand-up comedians today, and we have a long-standing deal with him. … As with our other talent, we work hard to support their creative freedom — even though this means there will always be content on Netflix some people believe is harmful, like Cuties, 365 Days, 13 Reasons Why or My Unorthodox Life,” and continued “Several of you have also asked where we draw the line on hate. We don’t allow titles on Netflix that are designed to incite hate or violence, and we don’t believe The Closer crosses that line.”

Who is Terra Field? 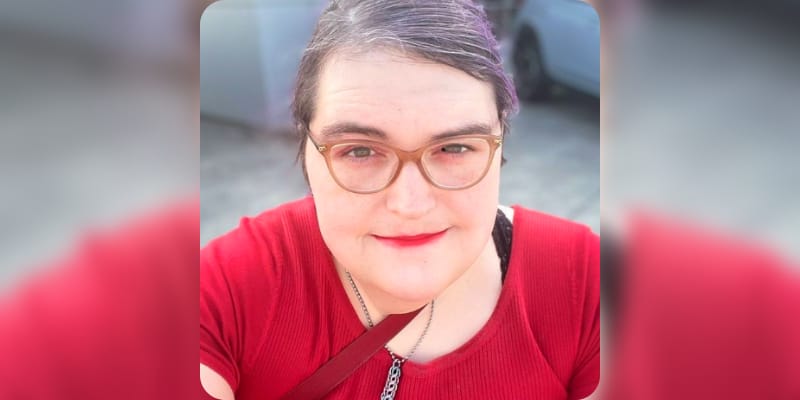 Terra Field began working as IT Manager at Clayton Board of Education from July 2004 to November 2010, while working there she maintained a network of over 700 Dell and Apple computers, seven physical Dell PowerEdge servers, and 1600 students and 200 staff within a K-12 school district. In November 2010, she joined Berico Technologies as IT Manager and served there until June 2011. From June 2011 to August 2013, Terra worked as Systems Administration at 42six Solutions, then worked as Solution Consultant at Cloudera and served there from August 2013 to December 2014. Before working at Netflix, Terra worked at Blizzard Entertainment as Senior Engineer. In Feb 2019, Terra joined Netflix as Senior DevOps Engineer, she supported a team of 60 developers and researchers in training and deploying machine learning models for personalized recommendations. Later, she got promoted to Senior Software Engineer and working in this position since April 2021. Also, she served as Vice President Trans* ERG at Netflix between January 2021 to October 2021, on her Linkedin she wrote “The Trans* @ Netflix Employee Resource Group (ERG) exists to make Netflix a great place for Trans* people to work. We work to advocate for and represent transgender and gender non-conforming individuals in the workplace by way of increasing awareness, visibility and education about the Trans* experience. I also lead the Education and Talent Acquisition Pods of the ERG.”

On Instagram, she goes by the name ‘terrable42’ and has 843 followers during the time of writing, her bio reads “Senior DevOps Engineer @Netflix. #transgender (she/her). Polyam. #transisbeautiful #transwoman #girlslikeus #blacklivesmatter.” On Social media, Terra describes herself as a transgender and polyamorous person, also she runs another private Twitter page named Terrable Thoughts.

How old is Terra Field? 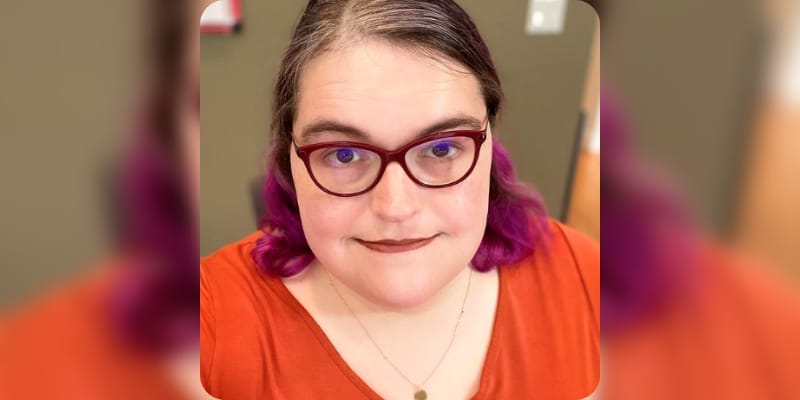 Terra Field celebrates her birthday on September 27th, there is not much information about the year she was born.

Who is Terra Field Partner? 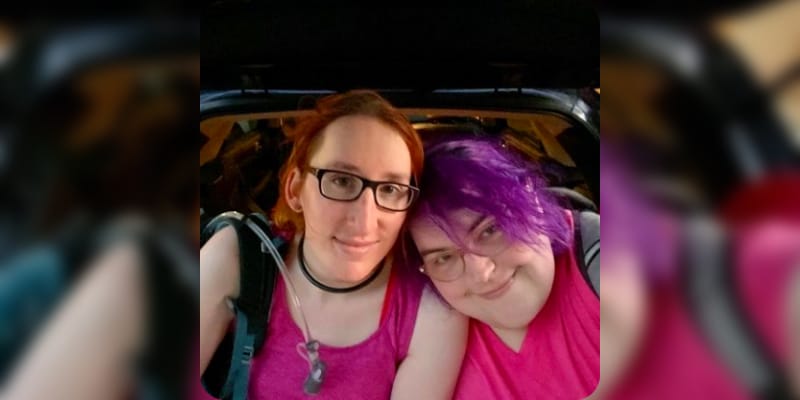 Currently, Terra Field is in a relationship with Morgan Schryver aka cronym, Morgan is working as a Senior Site Reliability Engineer at Netflix since May 2019. On Instagram, she goes by the name ‘cronym’ and her bio reads “doing resilience things @netflix, formerly @blizzard, trans, she/her.”