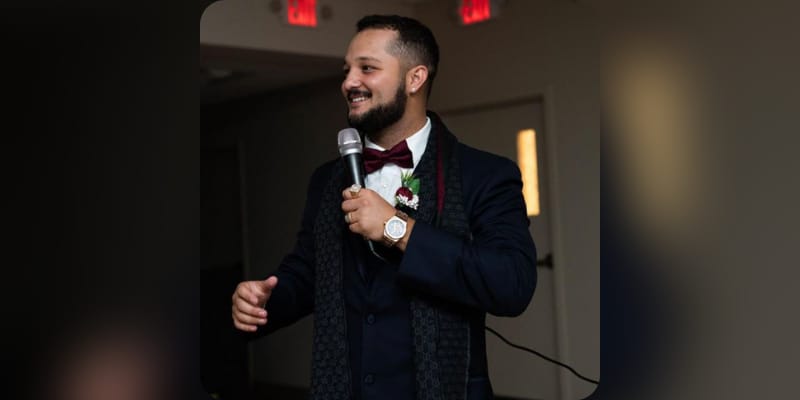 Chris Pearson who was known for being among the first contestants on the MTV show “Ex on the Beach”, had died at the age of 25 following a stabbing incident over the weekend. He reportedly got into an altercation on Sunday at approximately 2 a.m in the San Fernando Valley area. Multiple friends and law enforcement officials told TMZ he passed away around 3:30 a.m. The officer is investigating the case as a stabbing and already has led, according to TMZ. A GoFunMe page has been set up following his death by Veronica Garcia. As per the description, “Unfortunately, Chris passed away early Sunday morning unexpectedly after a tragic encounter. Chris was the one person that loved with his whole heart. He had so much love and energy to give to every single person he crossed paths with. He wouldn’t leave the room until he made sure every single person was happy. Chris was the most determined person there could ever be. He had a dream, set a goal & didn’t stop until he achieved that goal. It didn’t matter what or who he lost on the way, he made sure he had his eye on one thing and one thing only. His smile lit up an entire room. The only other thing that Chris loved more than his music was his family and friends. All Chris wanted was to make it far in life to help his family and make them proud. Chris was taken from us way too soon. Nobody was ready for this, there was so much more he had set to accomplish. We ask that you please donate or share this to help His mother and the family out with funeral expenses. No donation is too small, every cent counts. We thank you from the bottom of our hearts.”

Who was Chris Pearson? 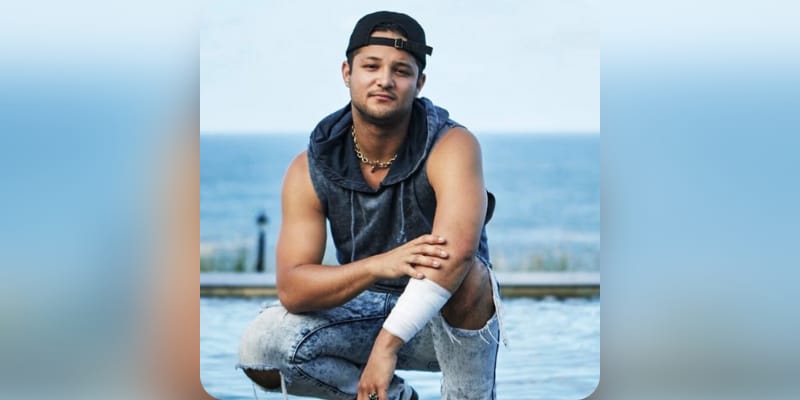 Chris Pearson was known for being among the first contestants on the MTV show “Ex on the Beach”. His Instagram boasts 17.7K followers with 30 posts at the time of writing this article. He was the owner of “GoociFlooci” a clothing brand. According to the website, the bio reads “GOOCIFLOOCI has been bringing exceptional style to shoppers far and wide since our founding, and we don’t intend on stopping anytime soon. Our vision is fast-paced, forward-thinking, and fashion-centered at its core, and all of our products reflect these ideals. We invite you to browse through our site to find just what you have been looking for.” Pearson appeared in 11 episodes of the first season of “EOTB” and was one of the only contestants whose appearance on the show marked his first TV gig. He was also a professional DJ.

How old was Chris Pearson? 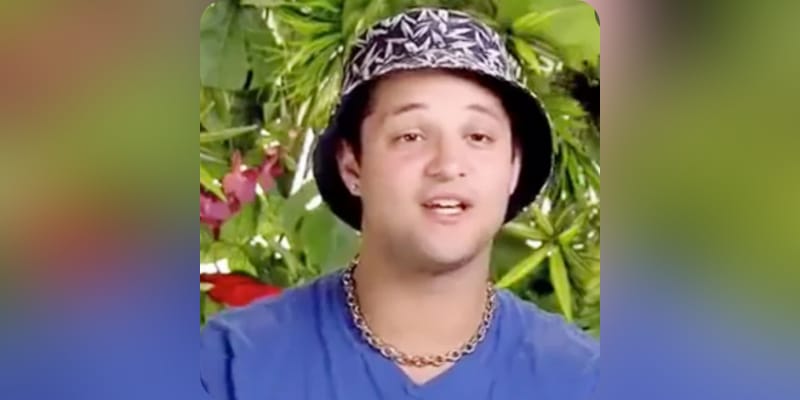 Chris Pearson was born on April 3, 1996, in Dayton, OH, he was 25 years old at the time of his demise. Talking about his parents and siblings we do not have much information regarding them. However, we will keep you updated very soon.

Who was Chris Pearson Girlfriend? 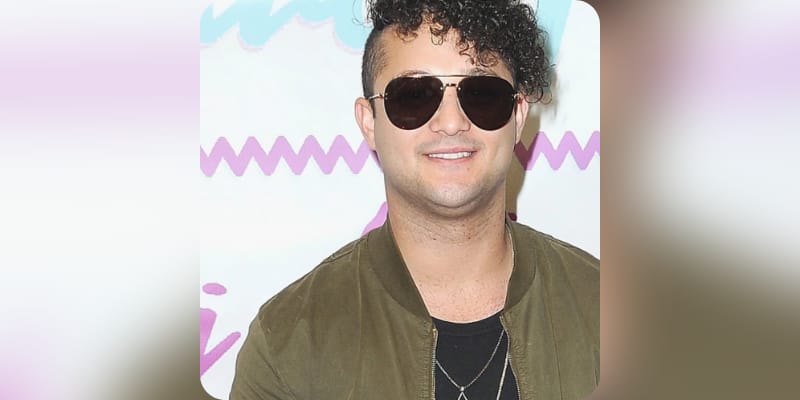 In the show, Chris Pearson was paired up with ex-girlfriends Chelsko Thompson and Haley. Haley, shared his picture on her Instagram stories after his demise and wrote “Rest in Peace, my heart hurts so much. Such a beautiful soul has been taken from us too soon. I am so thankful to have known you and you are going to be so missed. Your memories will live on and you will always have a special place in my heart.”

What was Chris Pearson Net Worth?

The estimated Net Worth of Chris Pearson is around $500K USD. 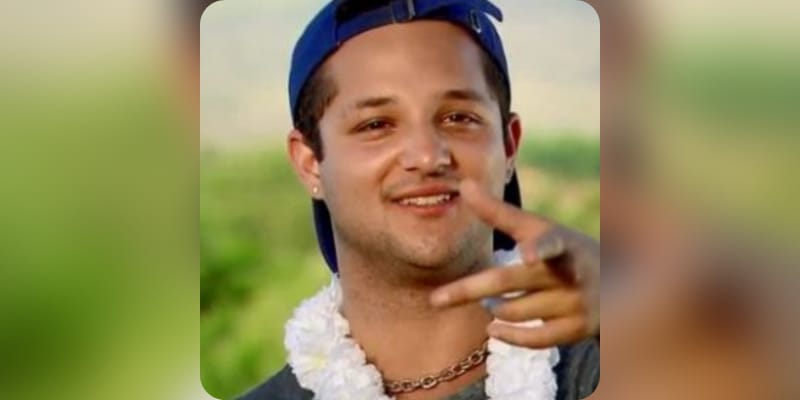