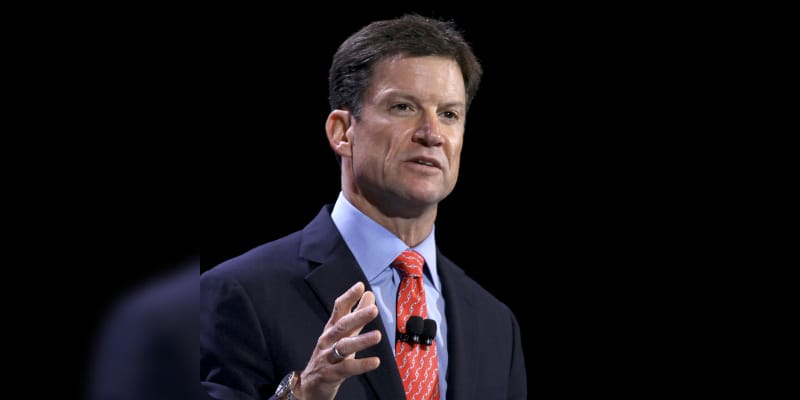 Brian Goldner was the CEO of Hasbro, an American multinational conglomerate with a toy, board game, and media assets. He passed away on October 12, 2021, at the age of 58, his death comes shortly after he took leave for medical reasons on October 10th but died just after two days. Hasbro interim CEO Rich Stoddart said in a statement “Since joining the Company more than two decades ago, Brian has been the heart and soul of Hasbro,” and added, “As a charismatic and passionate leader in both the play and entertainment industries, Brian’s work brought joy and laughter to children and families around the world.” Later, Shari Redstone, chair of ViacomCBS wrote “Brian was an exceptionally dedicated member of our Board, whose guidance and leadership played a key role not only in the combination of Viacom and CBS but in the execution of the vision that has significantly shaped the company and will take us well into the future.” Tributes are pouring in on social media.

How Rich was Brian Goldner? 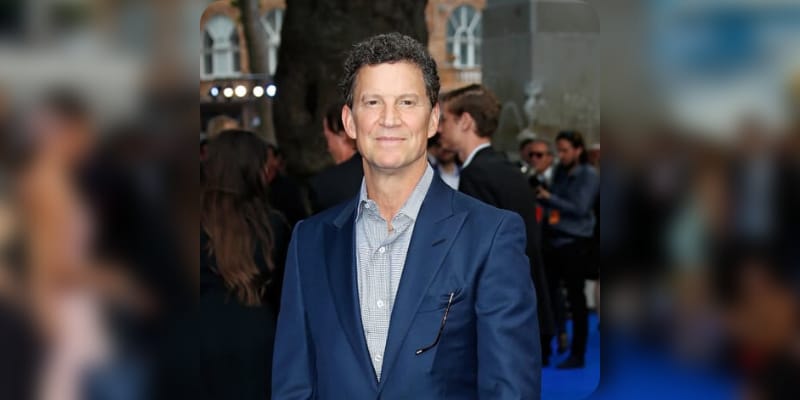 Brian Goldner attended Huntington High School and graduated from Dartmouth College and majored in politics, he started his career as a marketing assistant at a healthcare firm and then worked at JWT’s entertainment accountant division. In 2000, Brian joined Hasbro’s Tiger Electronics unit and became the CEO in 2008. Hasbro is an American multinational conglomerate with a toy, board game, and media assets. Besides this, he worked as executive producer in the 2007 Transformers film and then worked on Transformers: Revenge of the Fallen and G.I. Joe: The Rise of Cobra, also as an executive producer he worked on several films including Transformers: Dark of the Moon, Taylor Swift: Journey to Fearless, Clue, Ouija, Transformers: Age of Extinction, Transformers: The Last Knight, Bumblebee and Power Rangers Beast Morphers. Later, as a producer, he worked on films such as Jem and the Holograms, My Little Pony: The Movie, and Snake Eyes. Brian Goldner is survived by his wife Barbara and a daughter. In 2012, Brian Goldner earned around $9.68 million while working in Hasbro and since 2008 he’s been serving as the CEO of Hasbro and made over $200 Million, also he was the CEO of financial website MarketWatch.com and even served as the director on the ViacomCBS board and as well as in the boards of Molson Coors Brewing and Gap Inc.

The estimated Net Worth of Brian Goldner is between $250 Million to $300 Million USD.