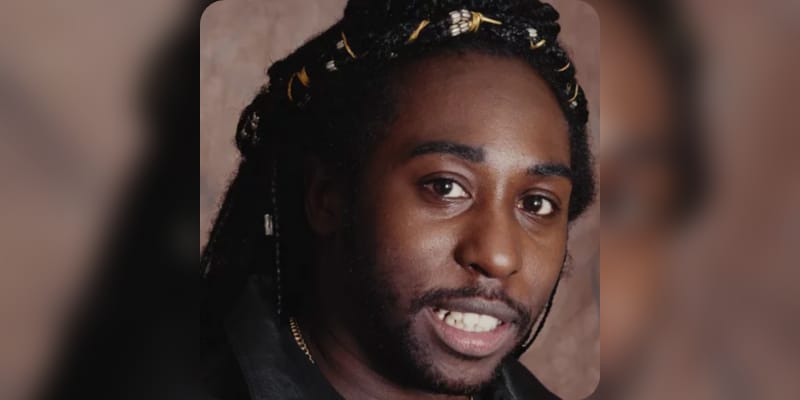 Deon Estus aka Jeffery Deon Estus was an American musician and singer, best known as the bass player of Wham! has died at the age of 65. Cause of death was not provided. A source told Fox News that he died of heart complications. Read a post from the musician’s Twitter account on Monday, “It is with real sadness I post that Deon Estus passed away This Morning,” added “Deon was mostly known as the third member of Wham!”, continued “Deon was passionate about music and loved interacting with his loyal fans.” Estus’ partner Brenda Kaye Pierce shared a message of mourning on Facebook on Monday, she wrote “My dearest, closest partner and significant other of 4 years transitioned and all I can remember is our last conversation the day before,” added “My heart will need time to heal. R.I.P. Deon. Love you forever.” On Tuesday, the official George Michael Facebook page wrote a tribute to the bass player. “We are very sad to hear that our friend Deon Estus has passed away. Deon was not only an unbelievably talented bass player who was highly respected amongst his peers but also a much loved and treasured member of Wham! and of George’s musical family,” continued “His friends and fellow musicians are sharing their memories of him today: ‘He made everything fun…champagne on ice, frisbee, and seemingly endless laughter’. His wonderful spirit and his talent will be greatly missed. Rest in peace Deon,”

What was Deon Estus Net Worth? 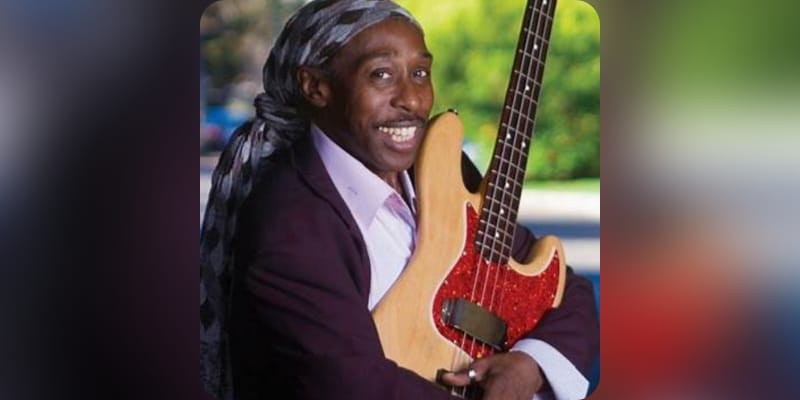 Deon Estus aka Jeffery Deon Estus was an American musician and singer, best known as the bass player of Wham!. He was born on July 4, 1956, in Detroit, Michigan, the United States, he was 65 years at the time of his death. Estus had a hit of his own, “Heaven Help Me,” which landed in the top five on the Billboard Hot 100 in April 1989. In 1989, his only solo album came in the form of “Spell”. He worked with several other music legends like Elton John, Tina Turner, Marvin Gaye, Frank Zappa, and Annie Lennox. Andrew Ridgeley, the co-founder of Wham! paid tribute to Estus “V sad news today of Deon Estus’ death, A lavishly gifted bass guitarist, a charismatic and impish character and a rock of the Wham! rhythm section,” he wrote. “He lives large in the memory, he radiated warmth, humor, and life’s illuminating light, my heartfelt commiserations go out to his family.”

The estimated Net Worth of Deon Estus is between $2 Million to $3 Million USD.