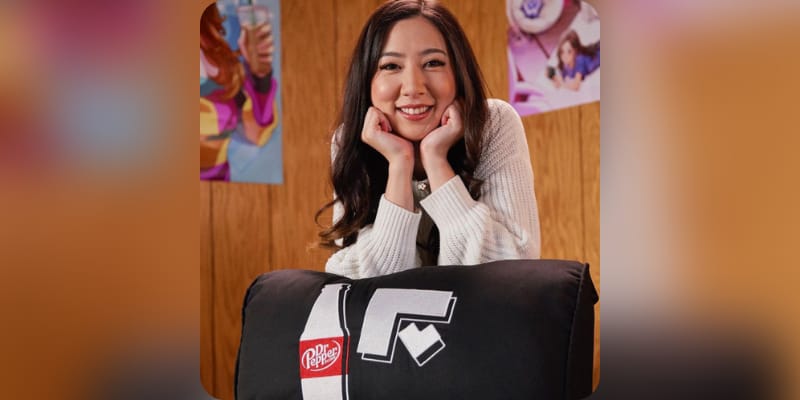 Leslie Ann Fu’s online name is Fuslie, she is an American Twitch streamer. Recently, she and her boyfriend Edison Park announced their breakup, the duo made their seperation official through TwitLonger. He revealed that he and his girlfriend Fuslie had been separated for a month and said “I still love Leslie very much; if anything, it’s because I love her that I feel this is for the best.” In a separate TwitLonger note, Fuslie shared ” It doesn’t feel real even as I’m typing this and it breaks my heart knowing you all are going to read this.” Added, “Just know we love each other very much, but ultimately grew apart to the point where we both agree breaking up is what’s best for both of us.” They also request their fans not to bother or question them regarding their breakup. Meanwhile, their fans were not able to take their favorite streamer breakup. One user said “Fuslie and Edison broke up? Love is dead.” Another said “I was trying so hard not to cry watching Edison’s proposal video. But this is gonna make me cry”, while another said “it’s heartbreaking, but we wish all the best for the both of you, Leslie & Edison! SENDINGGGG LOVE.”

What is Fuslie’s Net Worth? 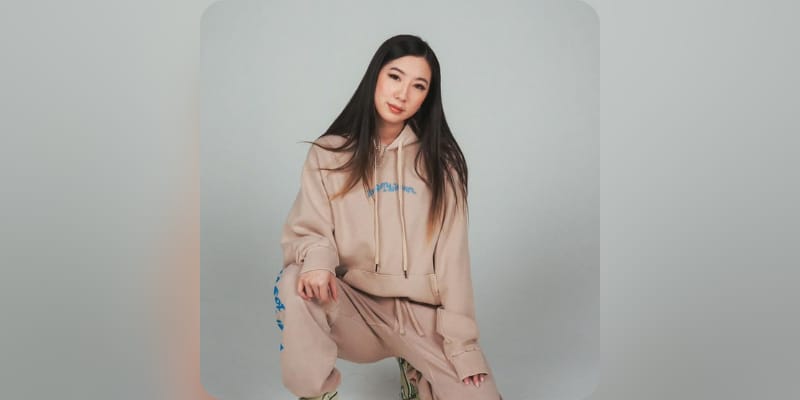 Leslie Ann Fu shoes online name is Fuslie, she is an American Twitch streamer. She was born on November 23, 1992, in San Francisco Bay Area, CA, she is 29 years old. Her Instagram boasts 578K followers with 572 posts at the time of writing this article. She is a content creator for a lifestyle brand and gaming organization 100 Thieves. She attended Homestead High School in Cupertino, California, and graduated from the University of California, Irvine with a bachelor’s degree in biological sciences in 2014. In June 2020, she participated in a Chess.com tournament for Twitch streamers titled PogChamps. She was also featured on the cover of an edition of Chess Life in August 2020. In Sep 2020 Fu announced that she signed an exclusive contract with Twitch.

The estimated Net Worth of Fuslie is around $800K USD.