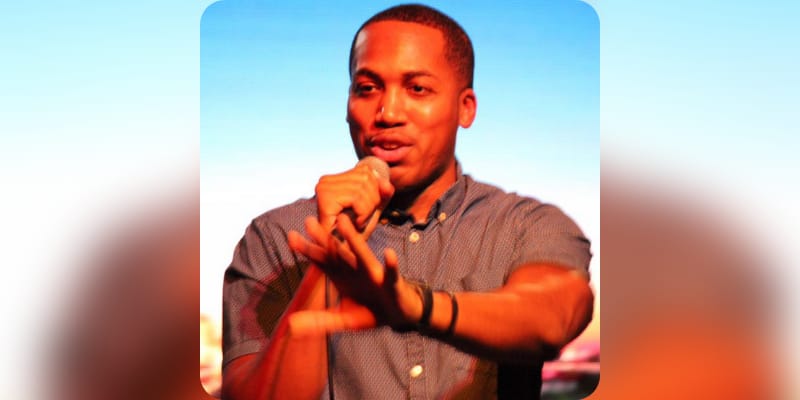 Joshua Black is a social media influencer and a comedian. Recently, he shared a viral video of him, where he filmed and posted the video, which now gained 10.9 million views on TikTok. In the video woman confronting and question a Black man. Joshua’s video begins, the woman goes on to say that someone broke into her car. Meanwhile, he was sitting inside his car and was editing the video, she walked up to him, says “I live here. I’ve been living here for about five years. And then Karen walked up to me just now and was pestering me, saying, ‘What am I doing following her?” Joshua asks her if she called the security yet, she replied saying she trying to call him. Meanwhile, the women told Joshua that the person wore “exactly what you’re wearing.” For which Joshua laughs and asked again “So the description was me that broke into your car?”, added “They had on a pink hoodie, black nails? I’m a f***ing influencer; if I wanted to, you’d be finished, weird f**k.” After the video went viral, many took to social media. One user tweeted “josh – I am in tears, shaking. I’m so sorry this happened to you. also grateful you are ok. also grateful this happened to YOU with the following you have, to help others see that THIS is why. this is what happens. this is reality.” Another said “You said you want me to help you call security? seriously though, that was bullshit. I’m sorry you had to deal with that nonsense. Looking forward to seeing you on the 27th!!.”

Who is Joshua Black? 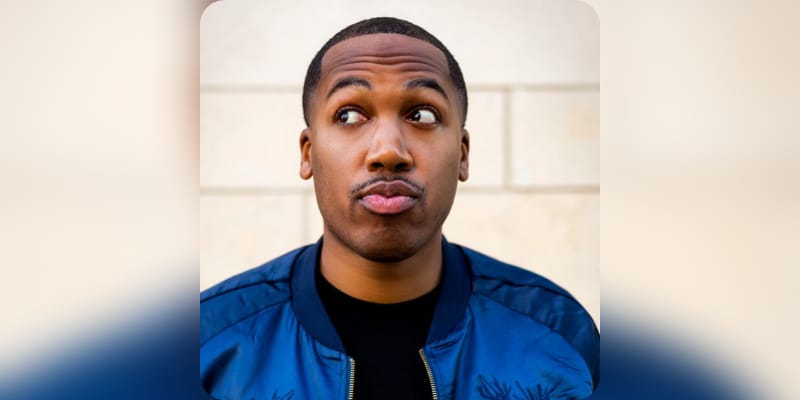 Joshua Black is a social media influencer and a comedian. Recently, he won the best comedian in @NashvilleScene. From his childhood, he developed a passion for trap music, fried fish sandwiches, storytelling, and cool sneakers. He revealed on his website he was “kicked out of several schools for ‘disruptive behavior”. Before getting into a comedian, he worked as a sales clerk at H&M, he was fired for drawing Malcolm X tattoos on all the mannequins. Black is a regular at Zanies Comedy Club and he is frequently featured in the Nashville Scene. He has a youtube channel that boasts 729 subscribers and the channel was started on Jul 3, 2018. His Instagram account has around 26.8K followers with 1228 posts at the time of writing this article.

How old is Joshua Black? 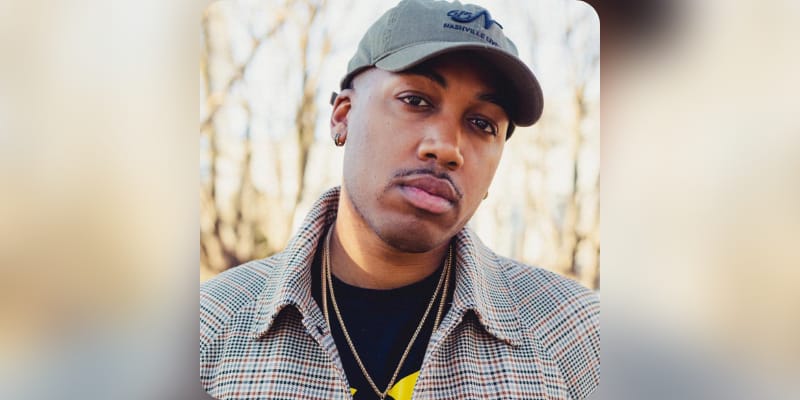 Joshua Black is in the ’30s from the USA. Talking about his parents and siblings we do not have much information regarding them. However, we will keep you updated very soon.

Who is Joshua Black Girlfriend? 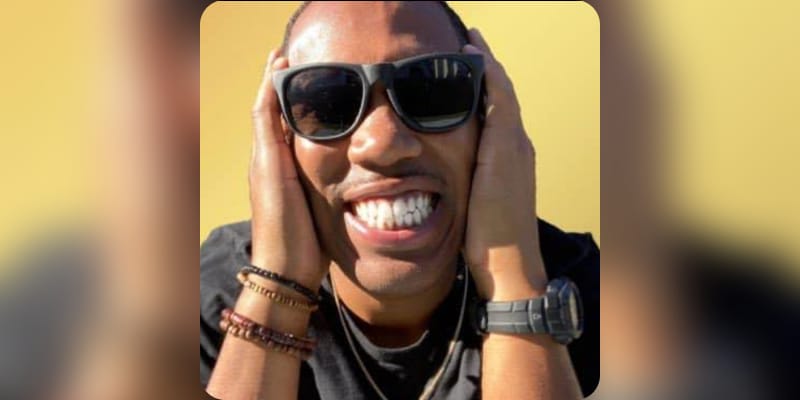 Joshua Black has kept his relationship status private. However, we do not know if he is currently dating or Single. However, we will keep you updated once we receive any information regarding his love life.

What is Joshua Black Net Worth?

The estimated Net Worth of Joshua Black is around $800K USD. 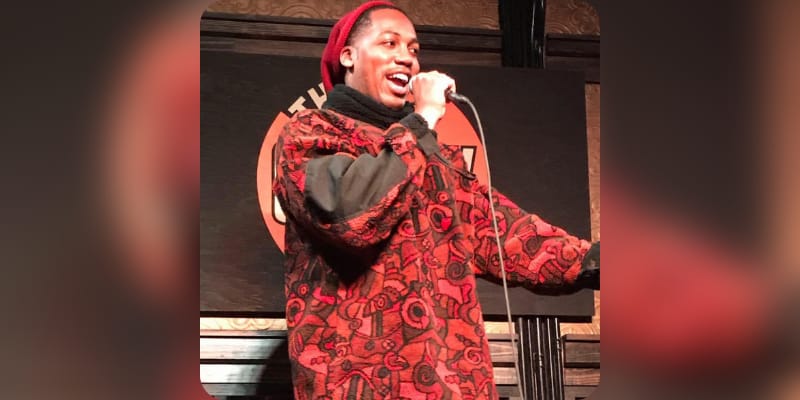