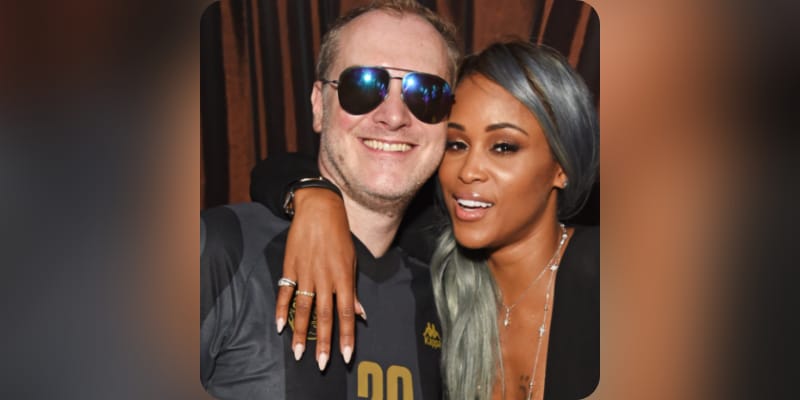 Maximillion Cooper is a racecar driver, entrepreneur, and skateboarder. Currently, Cooper and his wife American rapper Eve announced that they are expecting their first baby together. She captioned on Instagram “Can you believe it @mrgumball3000 we finally get to tell everyone!!!!! You all know how long we’ve been waiting for this blessing!!! We get to meet our Lil human February 2022.” Many of her fans congratulated the couple through social media. One user tweeted “Sending love and congrats to one of our faves, @TheRealEve, and her husband, Maximillion Cooper on the news that they’re expecting their first child together! We love to see it!.” Another said, “Me toooooooo Im so happy for her like we know each other.” While another user tweeted “Congratulations on your pregnancy!!.”

Who is Maximillion Cooper? 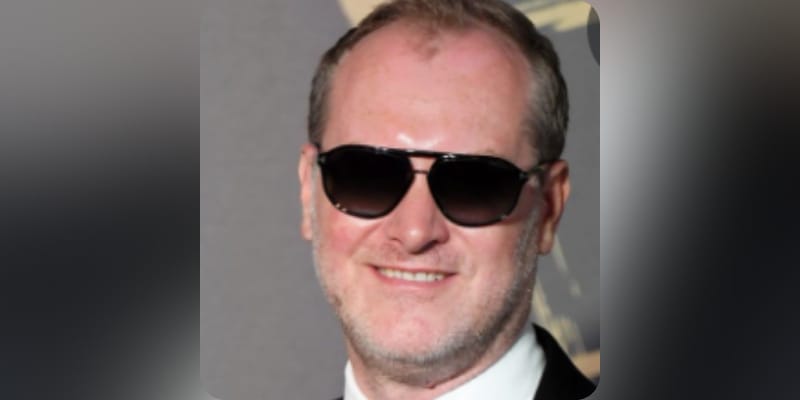 Maximillion Cooper is a racecar driver, entrepreneur, and skateboarder. In Jan 1999, he founded Gumball 3000 Ltd which is a brand that has “grown organically from its origins as a notorious car rally, into a successful global lifestyle and entertainment group. In 2007, Forbes magazine valued the Gumball 3000 brand at over $200 million. Gumball is about challenging tradition and taking a non-conventional approach to exploring and developing cultural and creative boundaries.” Eve was sponsored by Puma to participate in the Gumball 3000. Gumball 3000 was initially an underground rally, Cooper successfully expanded it into a collection of companies that include registered charity and clothing lines. He graduated from Central St. Martins with Fashion Communication & Promotion in 1993. His Instagram boasts 287K followers with 5332 posts at the time of writing this article.

How old is Maximillion Cooper? 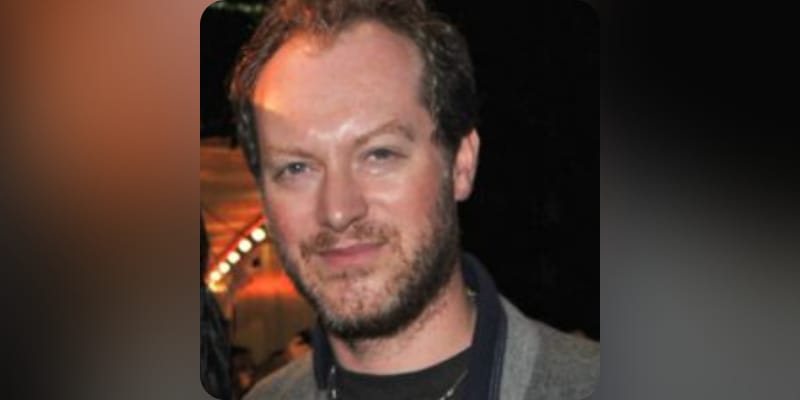 Maximillion Cooper was born on 7 June 1972 in Staffordshire, the United Kingdom, he is 49 years old. Talking about his parents and siblings we do not have much information regarding them. However, we will keep you updated very soon.

Who is Maximillion Cooper Wife? 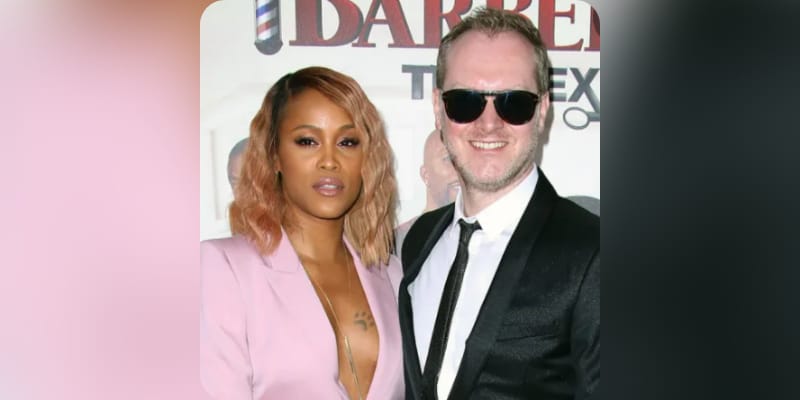 Maximillion Cooper is married to Eve who is an American rapper, singer, actress, and television presenter from Philadelphia. After dating for four years, the couple tied the knot in 2014. Currently, the couple is expecting their first baby together. Cooper was previously married to actor and producer Julie Bangstrup and share 4 children togther named Lotus, 19, Jagger, 18, Cash, 15, and Mini, 13, after few years of marriage the couple got divorced. Speaking to PEOPLE, Eve said becoming the stepmother to his four children was difficult and told “In the beginning, when I first met my husband, then-boyfriend, I was like, ‘This is never gonna last because you got four kids! How’s this gonna work?’ But then I met the kids and honestly was like ‘Wow, kids are amazing”, she continued “I will say it took years, though, I’m not gonna lie. It did take two or three years to adjust, just our relationship with the kids. But I have to say I’m very lucky. I feel very, very lucky that I had my insta-kids — I call them my bonus children!”

What is Maximillion Cooper Net Worth?

The estimated Net Worth of Maximillion Cooper is around $60 Million USD. 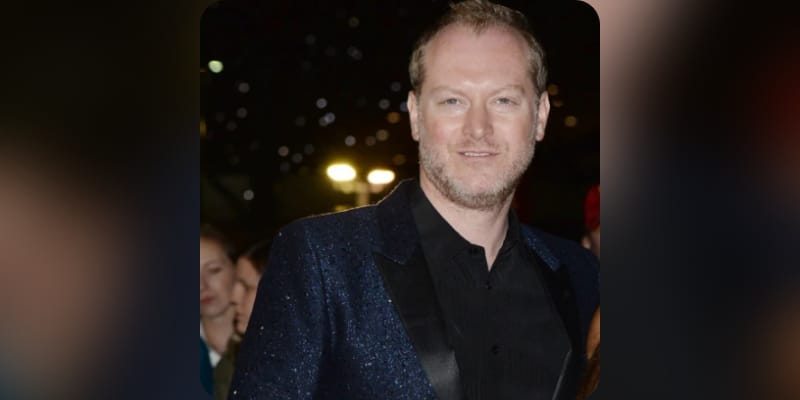