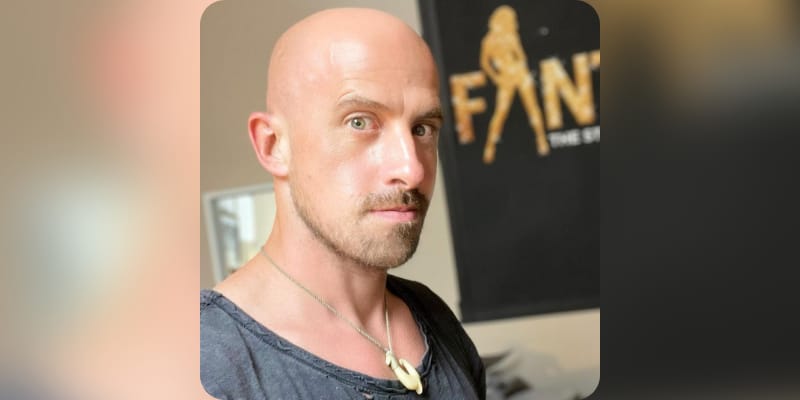 Jonathan Goodwin is a Welsh escapologist and daredevil artist. Recently, he was crushed by two cars which was caught-on-camera stunt gone horribly for “America’s Got Talent: Extreme.” Following the stunt accident he was taken to the hospital where he had surgery, he continued to recover from the accident at the hospital, and on America’s Got Talent: Extreme, the AGT has temporarily stopped production. On Sunday, a spokesperson for America’s Got Talent told Today: “Our thoughts and prayers remain with Jonathan Goodwin and his family as he continues to recover from his accident on Thursday.” Added “In order to focus on the wellbeing of our crew, we will be temporarily pausing production on ‘America’s Got Talent: Extreme’ and will resume the last few days of filming at a later date. The health and safety of our cast and crew continue to be our priority.” Many of his fans sent prayers for his speedy recovery through social media. One user said “Wishing you the speediest recovery.” Another said “Sending all the love Jonathan. Praying for your recovery.” While another said “Just heard the news—sending lots of good wishes your way! Stay strong!!!.” Another user said “Prayers for you Jonathan and everyone in your family. My heart goes out to you, to all of you.”

What is Jonathan Goodwin Net Worth? 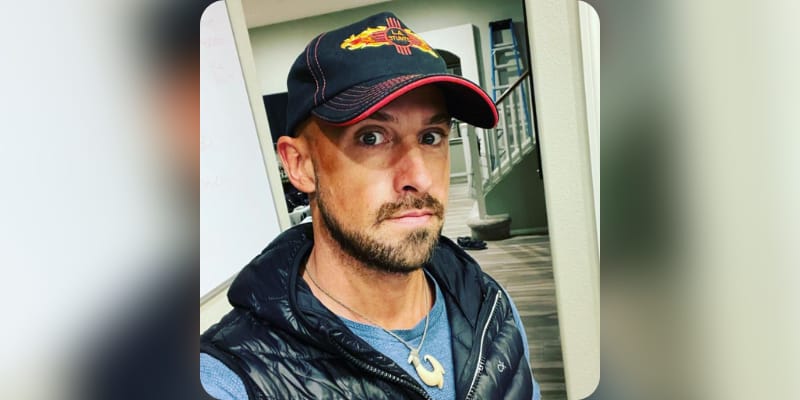 Jonathan Goodwin is a Welsh escapologist and daredevil artist. He was born on 20 February 1980 in Pembrokeshire, South West Wales, UK, he is 41 years old at the time of writing this article. He first appeared on Channel 4 TV program Dirty Tricks. He also appeared on TV specials The Seven Stupidest Things to Escape From. His Instagram boasts 41.8K followers with 763 posts at the time of writing this article. His Instagram bio reads “World’s greatest theatrical stunt performer”. Walking the line between genius & idiot. Never been an alcoholic; don’t drink. Regularly in AA.” In 2012, he announced he will be appearing in his own series on UKTV’s Watch. He also appeared on The Jonathan Ross Show and the 13th series of Britain’s Got Talent.

The estimated Net Worth of Jonathan Goodwin is around $500K USD.