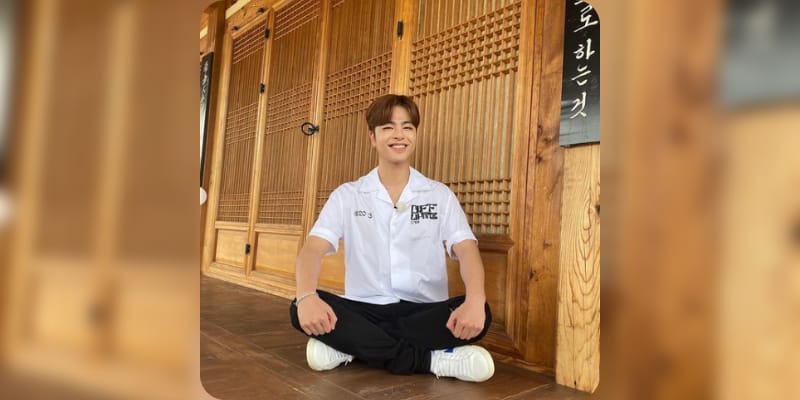 Junhoe aka Koo Jun-hoe is a South Korean Singer, Dancer, Song Writer, and Actor. His upcoming film Even if I Die Again will be premiered in 2022, Junhoe will be playing the role of Bong-gyun, the movie is about the 40-year-old stuntman who aspires to become an actor and travels back in the time to his school days, in the movie Junhoe will be playing the character of high school student Bong Gyun. His fans on social media are excited and one user wrote “OMG junhoe as an attractive, flirtatious high school student confirmed in upcoming movie “Even If I Die, Once Again”. freakin finally! lol it’s fun already. Congrats Junhoe!.” Then, another user wrote “Im so excited for jisoo, junhoe, chanwoo dramaStar-struckBlack heart we all have been waiting for this let’s keep on supporting them.”

How Rich is Koo Jun-hoe? 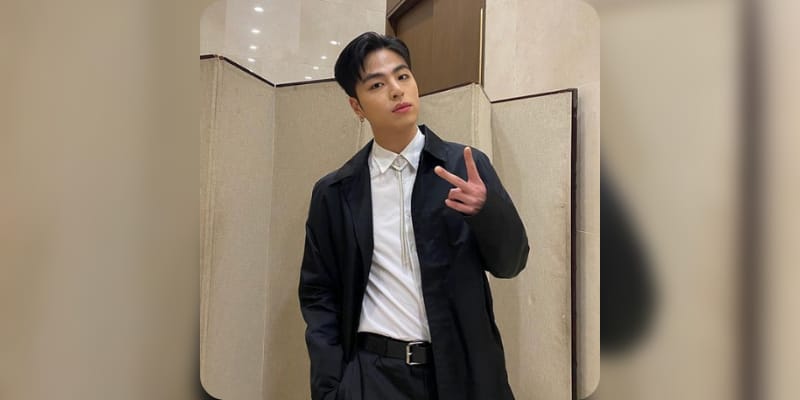 Koo Jun-hoe was born in Seoul, South Korea. He is best known by the stage name June, in 2009 he made his TV debut as 13-year-old Michael Jackson in the Star King, a South Korean television show aired on the SBS network. Later, he appeared in several TV shows including K-pop Star, WIN: Who Is Next, Mix & Match, King of Mask Singer and It’s Dangerous Beyond the Blankets. He is associated with iKon and YG Family, Koo Jun-hoe is the dancer and singer in iKON and some of his songs are Love Scenario, Killing Me, Rhythm Ta, I’m Ok-Kr Ver, Best Friend, Why Why Why, GoodBye Road, Bling Bling, #WYD, My Type, Dive, Dumb & Dumber, B-Day, Go Away, Apology, Airplane, Beautiful, At Ease, Don’t Forget, Flower, Apology and many more.

The estimated Net Worth of Koo Jun-hoe is between $500k to $1 Million USD.