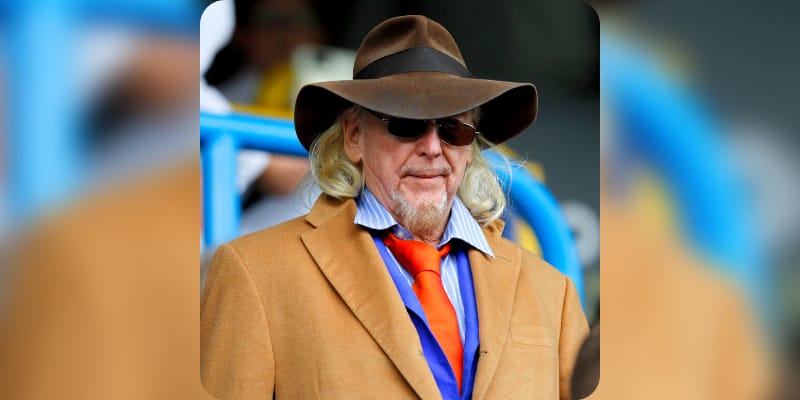 Owen Oyston aka Owen John Oyston is a Businessman, and former owner of Blackpool Football Club, is a professional association football club based in the seaside town of Blackpool, Lancashire, England. In 1996, Owen was convicted of the rape of a 16 years old girl, then he spent three years and six months in prison until he was released on parole. Following the next twelve months, Owen was not seen in public, but on June 19th, 2001 made his appearance in public and spoke publicly for the first time and Owen released a statement that reads “The fact that the media haven’t caught up with me until now doesn’t mean I have been hiding. I’m still fighting to clear my name. Shortly a judgement will be made in Europe about my case. I won’t stop fighting to clear my name. I will eventually.”

How Rich is Owen Oyston? 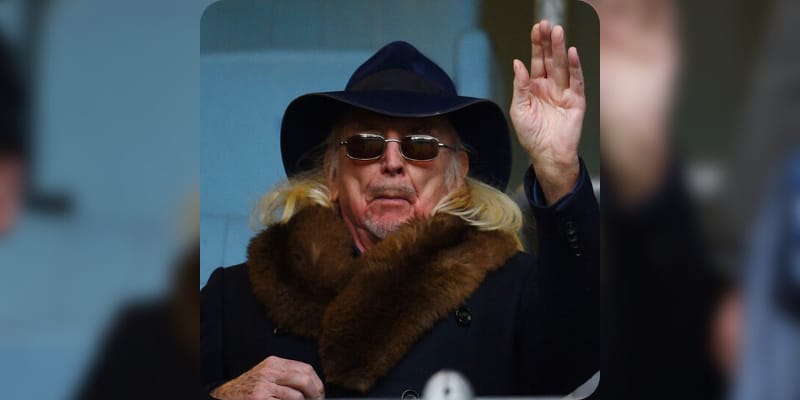 Owen Oyston was born in County Durham, England, and completed his education at St Joseph’s College, Blackpool. After graduating he planned to become an actor, but in the 1950s Owen moved to London and started his business career as a sewing machine salesman, by the end of 1960 he moved back to Blackpool. Later, he tried his luck in Real Estate and had significant success, in the 1980s his Oyston’s Estate Agents ranked the largest firm in the United Kingdom. In 1987, Owen Oyston sold his company to Royal Insurance for £37 million. Furthermore, he owned Lancashire Life, a British monthly regional magazine, and sold to Archant Publishing Company in 2000. Also, he invested in the left-wing British tabloid newspaper, News on Sunday and served as the chief executive of, Miss World international beauty pageant through Trans World Communications until 1991. Following next, Owen worked as the chairman of the Red Rose Group, and for quite some time he owned The Superstation, a UK’s commercial radio station. In 1987, Owen bought a large stake in the Blackpool F.C and became the club’s owner on May 31, 1988. On Feb 25, 2019, Owen and his daughter Natalie Christopher were removed from the board of Blackpool Football Club. Owen is married to Vicki Burns and they share three kids – Karl Oyston, Karen Oyston, and Natalie Christopher.

The estimated Net Worth of Owen Oyston is between $250 Million to $300 Million USD.