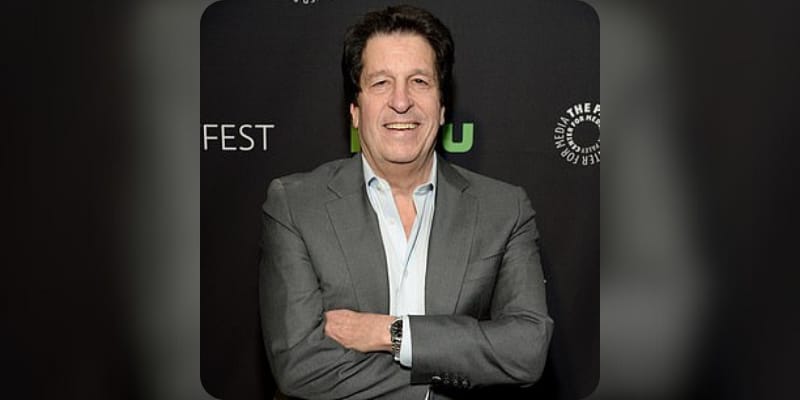 Peter Roth is a TV Producer and served as chairman & chief executive officer of Warner Bros. Television Studios. Lately, Ruby Rose accused Peter and Co-Star Dougray Scott of abusive work conditions. On October 19th, she took to Instagram and revealed the difficult working conditions she faced last year on the Batwoman set, she wrote “Enough is enough, I’m going to let the whole world know what really happened on that set. I will come for you so what happened to me never happens to another person again. And so I can finally take back my life and the truth. Shame on you.” Later, she added “Not sure if you left after getting promoted to the highest position because you just couldn’t stop making young women steam your pants, around your crotch while you were still wearing said pants or if you left after putting a private investigator on me who you fired as soon as the report didn’t fit your narrative, either way. When it comes to you, there’s already an army waiting for u.” Then, Ruby even accused her co-star Scott, she wrote “Dougray hurt a female stunt double, he yelled like a little bitch at women and was a nightmare,” Rose wrote. “He left when he wanted and arrived when he wanted. He abused women and in turn as a lead of a show I sent an email asking for a no yelling policy, they declined.”

How Rich is Peter Roth? 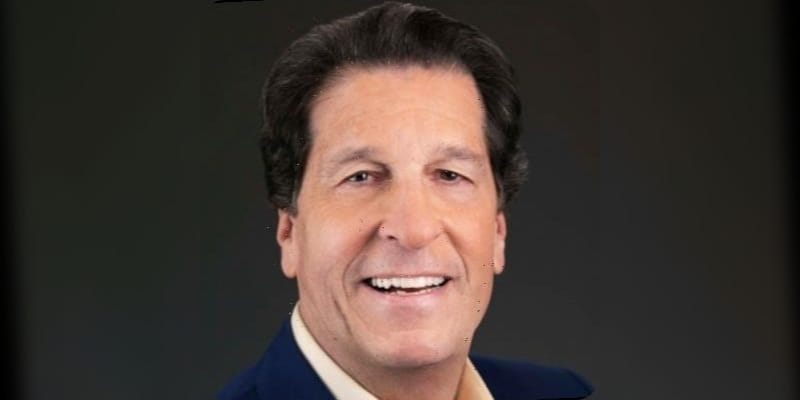 Peter Roth attended the University of Pennsylvania and graduated from Tufts University in 1972, after graduation he served as a manager in the television world. Later, Peter worked as the director of children’s programs and VP of current programming for ABC. Following six years he served as the president of Stephen J. Cannell Productions, from 1996 to 1999 he was president of Fox, during that period he was responsible for the development and programming of the Emmy Award-winning “Ally McBeal,” “That ’70s Show” and “Family Guy.” In March 1999, he joined Warner Bros and served as president and in April 2006 he managed Warner Horizon Television. In 2008, Peter managed the Studio’s non-feature animation production activities and during his tenure, Warner Bros. Television, Warner Horizon Television, and Warner Bros produced more than 50 programs for the broadcast networks. In 2008, he was honored with Brandon Tartikoff Legacy Award honorees, presented by NATPE at its annual Conference & Exhibition, and in the same year, he was named as the Television Showman of the Year at the ICG 45th Annual Publicists Awards. On October 16, 2020, Peter announced that he will be stepping down from the position of chairman of Warner Bros. Currently, he lives with his wife Andrea, and their two children in Brentwood, California.

The estimated Net Worth of Peter Roth is between $70 Million to $90 Million USD.