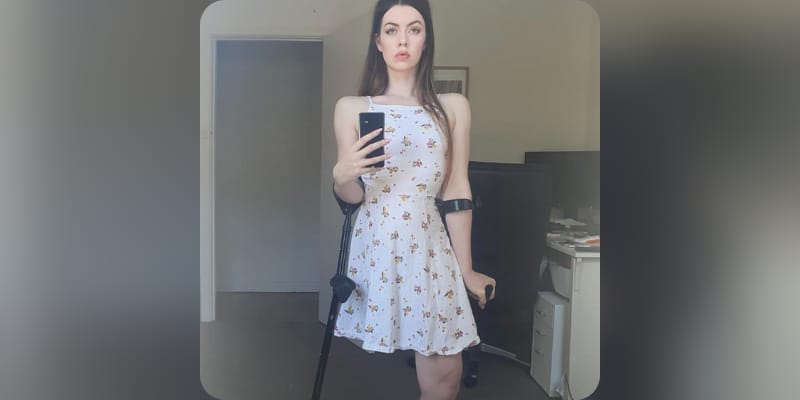 Cherie Louise is an amputee model, she is from New Zealand, her one leg had to be amputated after she was diagnosed with a rare type of bone cancer. Recently, she shared her struggle stories and she said some people think she is faking her condition just to gain popularity and said “People on social media often accuse me of faking having one leg and claim that I Photoshop my leg out of my photos for attention. I know their comments are ridiculous and easily disproved, so some might think it’s just funny when people say that … [but] for me, it’s quite annoying, given everything I’ve gone through to survive and get to the point I am now where I’m confident in who I am and what I look like.” Louise explained: “When I was young, I didn’t believe I would get a job, fall in love, have a family, or any of those things because I’d never known an amputee who had. There were countless nights spent crying over photos of myself pre-amputation, questioning why it happened to me, wishing I would wake up one day and have two legs again. I always stood out, and that made me eventually retreat from doing things that brought me more attention, like playing sports.”

Who is Cherie Louise? 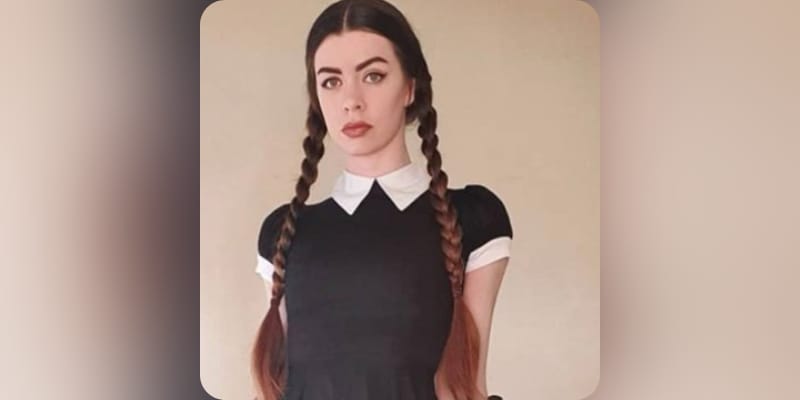 Cherie Louise is an amputee model, she is from New Zealand, her one leg had to be amputated after she was diagnosed with a rare type of bone cancer. Her Instagram boasts 71.9k followers with 285 posts at the time of writing this article. She got several offers from multiple international brands. In her 20’s she gained her confidence back when she met like-minded people on the internet. She said “[It] played a big part in gaining self-confidence for me because I found the more I put myself out there on social media, the less I cared about how people reacted to me in person. I [also] found a model with the same amputation as me on Instagram … I remember seeing that she had posted photos of herself in swimsuits and even had photos showing her scars.” Added “I hope to be seen by disabled children who aren’t sure what the future has in store for them. I want to break into the industries that have forever made up stories for us, instead of letting us tell them.” She is a big fan of Mama Cax — an American-Haitian model and disabled rights activist.

How old is Cherie Louise? 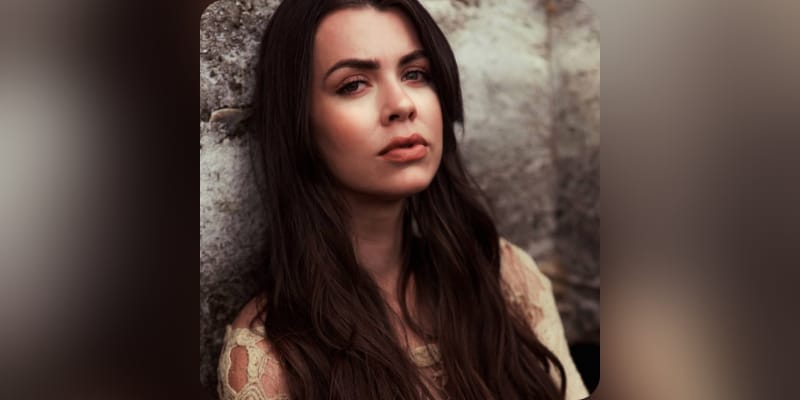 Cherie Louise was born in 1992 in New Zealand, she is 29 years old. Talking about her parents and siblings we do not have much information regarding them. However, we will keep you updated very soon. On Nov 6th she shared a picture along with her mother and captioned “I come across this photo album every time I move house so I thought I’d share something this time. When I had cancer my biggest dream was to be a fairy because then I’d have wings and it wouldn’t matter that I lost my leg. Anyway, for my birthday my mum hired a fairy to come to visit me and we spent the day together talking about fairy stuff and I came up with a plan of how I’d go join her once I got out of the hospital. 18 years later still want to be a fairy btw.”

Who is Cherie Louise Boyfriend? 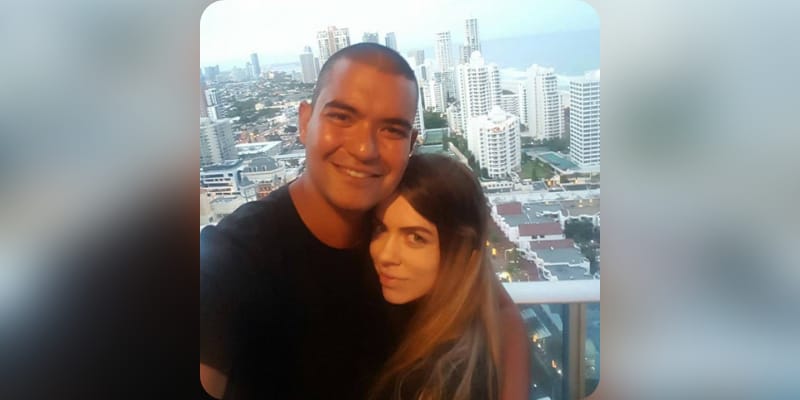 Cherie Louise is currently in a relationship but we do not have much information regarding his name and career. However, we will keep you updated very soon. In Feb 2017, she shared her boyfriend’s picture on her Instagram and captioned “We don’t get to celebrate until next week, but happy anniversary and valentines to this handsome guy, thank u for liking me even when I had bad eyebrows.”

What is Cherie Louise Net Worth?

The estimated Net Worth of Cherie Louise is arouns $400k USD. 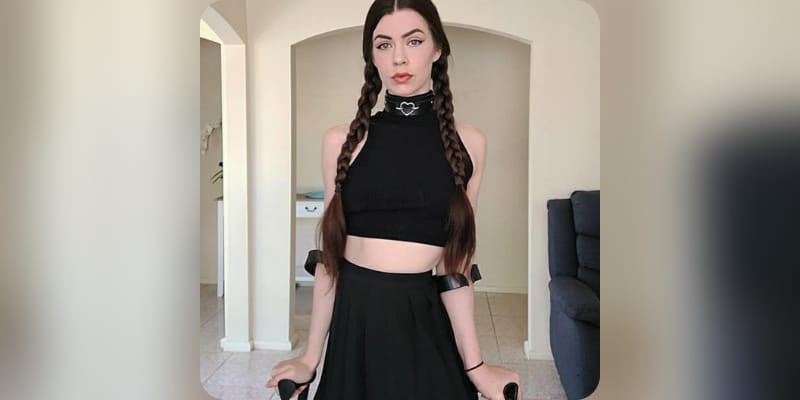