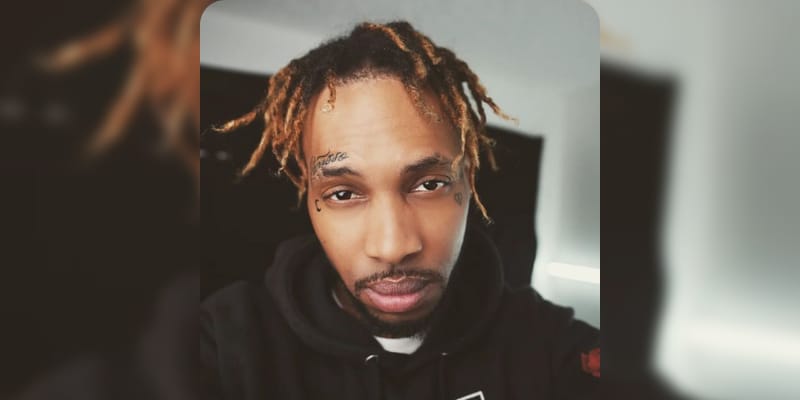 Loza Alexander is an American Rapper, Singer, and Producer, he shot to fame after the theme song “LETS GO BRANDON,” went viral on social media, and it has been viewed over 2 Million times on Youtube during the time of writing. Loza’s song also reached the iTunes hip-hop chart, the song “LETS GO BRANDON,” is inspired by the Anti-Joe Biden chant during the NASCAR star Brandon Brown’s interview. In October, NASCAR driver Brandon Brown won Alabama’s Talladega Superspeedway, and after he was interviewed by the NBC Reporter Kelli Stavast and during that interview crowd started to chant “F**k Joe Biden,” but Kelli Stavast was unaware and assumed they were chanting “Let’s Go, Brandon!.” Since then “Let’s Go, Brandon!” meme is going viral on social media.

Who is Loza Alexander? 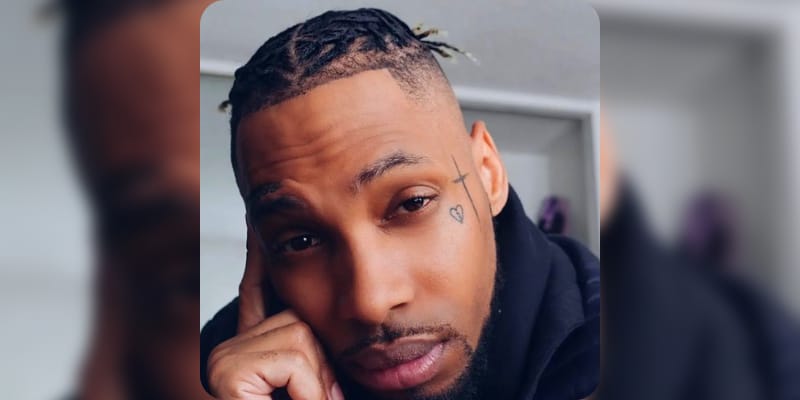 Loza Alexander is a New Jersey-based Rapper, Songwriter, Producer, and Singer, on Instagram he goes by the name ‘iamlozaalexander9’ and boasts 14.8k followers during the time of writing and his bio reads “#letsgobrandon #1 ON ITUNES!!! AND I’M #2 OVERALL!!! WE ALMOST #1 OVERALL IN SALES WORLDWIDE! STREAM LETS GO BRANDON LINK IN BIO!!!!!.” Also, he has a self-entitled Youtube channel and has 87.2k subscribers, he joined the platform on Jun 2, 2016. On October 11th, 2021 he released LETS GO BRANDON theme song, and till now its been viewed over 2 Million times with 134k likes, he is a supporter of Trump. However, Loza took to social media and revealed TikTok threatened to remove his song, he wrote “ATTENTION news reporters! Tik Tok has threatened to remove my #letsgobrandon viral video that is approaching the number one spot on iTunes top us hip hop records!!!!! Spread the word!!!!.” Loza also selling LETS GO BRANDON merch on his website, looking at the price – LET’S GO BRANDON PLATINUM LOZA SNAP BACK HAT for $24.99, MAKE MUSIC GREAT AGAIN TRUCKER CAP for $45, and MAGA One More Time iPhone Case for $35. Since 2019, Loza released several songs including F.A.F.O, Dear Trump, Wake Up America, Dear Biden, Fafo 4, Fafo 2, Proud Boy, Fafo 3, Social Distacing, Mike Pence Diss, Aoc Diss, Nancy Pelosi, I-D-F-W-J-B, That’s Crazy, Fvck Zvck, Dmx Tribute, We Can Blow, Censored, Pedo, Alkaline Water, Train on You, Retro Summer, Listen, Crusin in My Lambo, Jhonny Walker, Cash City, Zanie Zan, Wake Up America 2, Purple Addiction, Baby Sitter, Outta Gass, and What Time It Is.

How old is Loza Alexander? 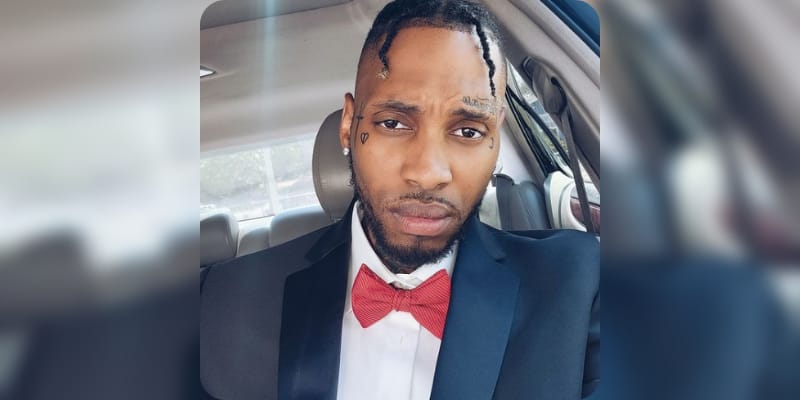 Loza Alexander is in his mid30s. However, there is not much information about his father, mother, and siblings.

Who is Loza Alexander Girlfriend? 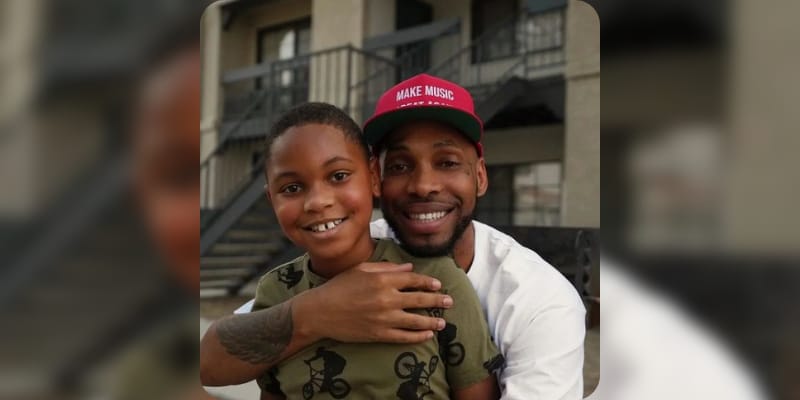 Currently, there is no information about his Girlfriend and previous relationship, but Loza Alexander has a son. On August 20th, 2020, Loza shared his son’s picture and wrote “Finally got a chance to see my son after 7 months! The longest I been away ever and I’m never away! I will never let anyone or anything get in the way of us ever again! But my son know I’m building a future for him and he wants to be just like his dad and he’s proud of me the same way I’m proud of him our relationship will never fail! I was so happy to see him and he was happy to see me this made my day yall have no idea how much I love my son and I missed him like crazy!!.”

The estimated Net Worth of Loza Alexander is between $200k to $400K USD.