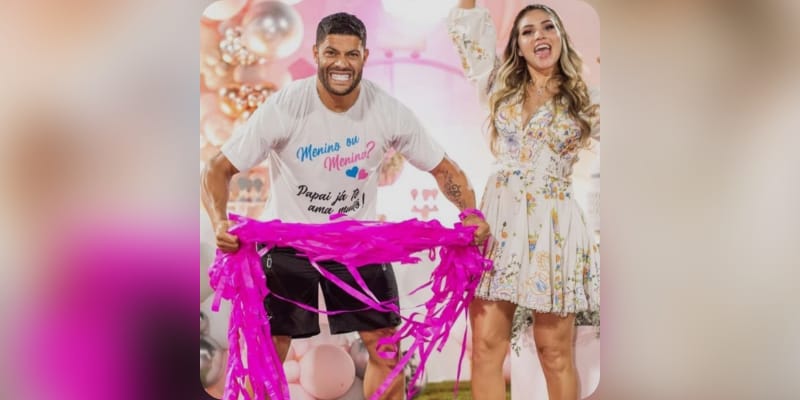 Camila Angelo is a model, the second wife Hulk aka Givanildo Vieira de Sousa who is a Brazilian professional footballer. Angela is his ex-wife Iran Angelo’s niece. Recently, the couple showed off ultrasound photos picture on their Instagram post on Sep 19th and captioned “God is good!! I love you, my love, now I’m carrying the seed of our love #hulkparaiba #camilaangelo.” On Saturday, the couple revealed they’re expecting a baby girl. After they shared the news of pregnancy, the ex-wife Iran Angelo of Brazilian soccer Hulk seemingly reacted to the recent news and shared a cryptic quote on her Instagram: “Lies and disloyalties are like knives, they cut our flesh, make us bleed, dry up, die a little inside. But for the one who has God, this dying means being reborn. I am reborn at every disappointment, at every lie unveiled, because Jesus made me strong. Thank you, Lord, for another deliverance.”

Who is Camila Angelo? 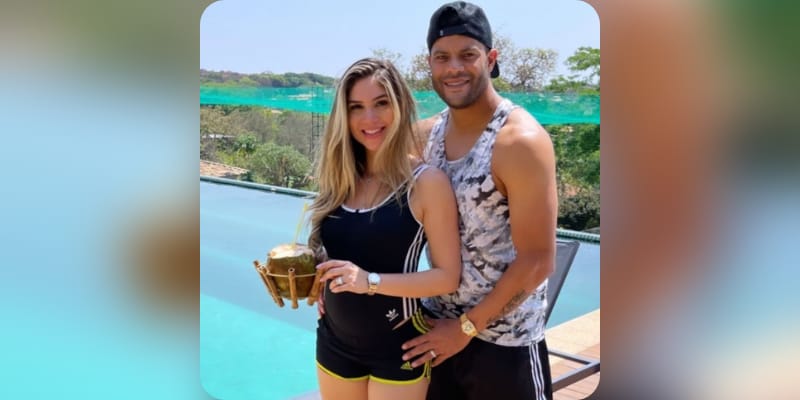 Camila Angelo is a model and a social media influencer. Her Instagram boasts 20.5k followers with 94 posts at the time of writing this article. She is married to Hulk, the couple keeps sharing their picture. Camila was reportedly Iran’s ‘favorite niece’. Argentine newspaper Infobae revealed ‘sudden marriage was also due to the fact Camila ‘needed a visa to stay in the country (China)’. However, former Brazil ace confirmed Brazilian website UOL Esporte in a statement: “Hulk called Camila’s parents and brother to tell them the truth. They began dating in October. It was Hulk himself who made the news public because he did not want to hide anything. His position is transparent.” Camila shared a lengthy post addressing her aunt “Aunt Iran, I first want to tell you that this message is not an explanation or justification of anything.”

Added “I needed to tell you some things that unfortunate circumstances do not allow me to say personally. Although it is irrelevant to you now, I love you very much and care about you, so I am speaking here. I want you to know things that maybe everyone will talk about differently, mere speculation, but I don’t judge them because outsiders know absolutely nothing and most of the time just want the situation to be worse. It’s been very hard to face all this, but I wouldn’t do it if it wasn’t true. I never imagined it could happen, but we don’t rule our hearts, no one is immune or exempt from it. Live the greatest of feelings. I’m sorry for everything. If I could choose, we wouldn’t be going through this, but life doesn’t spin the way we imagine it to. He showed me that there was no chance of a possible return, so we allowed ourselves to live.”

How old is Camila Angelo? 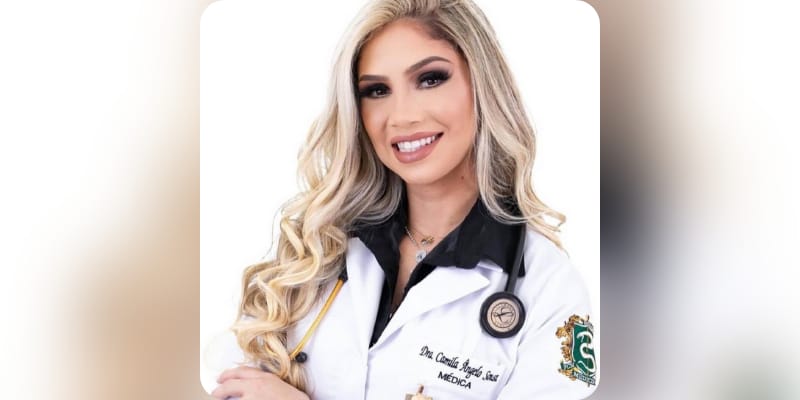 Camila Angelo was born in 1989 in Brazil, she is 32 years old. Talking about her parents and siblings we do not have much information regarding them. However, we will keep you updated very soon.

Who is Camila Angelo Husband? 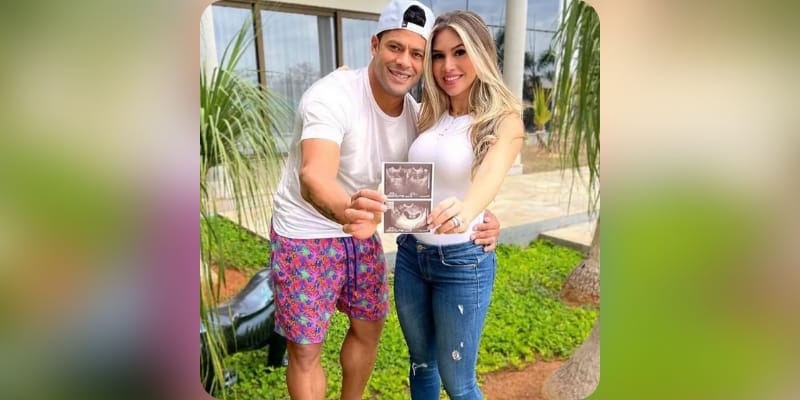 Camila Angelo is married to Hulk aka Givanildo Vieira de Sousa who is a Brazilian professional footballer. The couple is blessed expecting a baby daughter together. Hulk has two sons, Ian and Tiago, and a daughter, Alice from his previous marriage to Iran Angelo. However, Iran and Hulk’s relationship were not great. He said his former partner for ‘treating me like a monster’ and said according to The Sun “I never had a relationship with Camila when I was married. I am a man. I was not happy in my marriage. I had countless reasons. I spent my entire marriage betraying Iran. She lived a single life. She just wanted to have the status of wife of the Hulk. Camila came to China. I don’t think I’m an ugly person and I’m young. Camila is young and extremely beautiful. We ended up getting involved. We were single.”

What is Camila Angelo Net Worth?

The estimated Net Worth of Camila Angelo is around $1 Million USD. 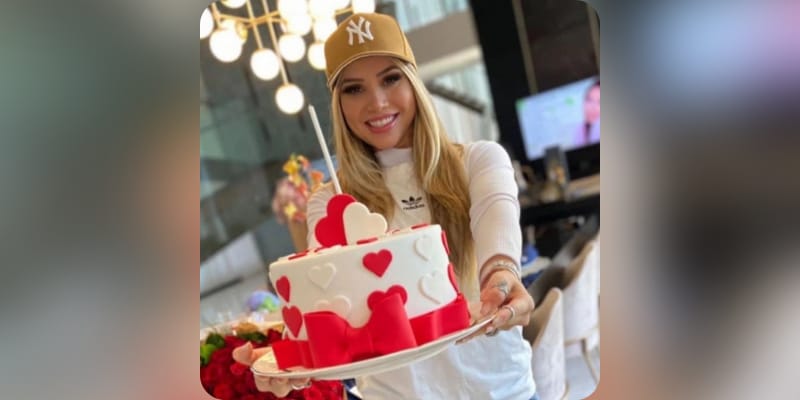