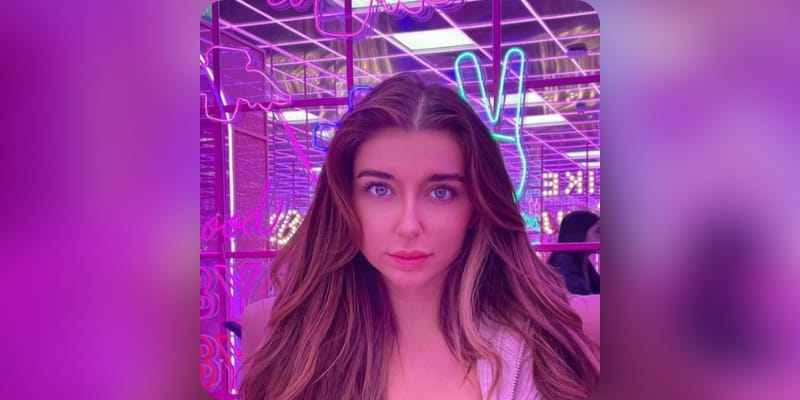 Daisy Drew is an Onlyfans model and an Instagram influencer. She and her brother Sean Austin shoot each other’s saucy content to sell on OnlyFans. The brother-and-sister duo makes millions on OnlyFans to support ‘proud’ parents, they even paid off their parents’ mortgage with their earnings and now living in luxury apartments in London, England. According to the New York Post, Sean who is 29 years old said: “When I decided to start OnlyFans, the success I had was amazing and overwhelming, I felt so fortunate but at the same time it can feel like a lot of people don’t understand.” He encouraged his little sister to sign up and make this a main source of income. Talking to Daisy Drew she said: “My dad is really proud of me, he’s supportive of what I do. He’s a typical Glaswegian man, he loves football and is a man’s man, so you’d assume he would be ashamed but it was a different story when I told him about OnlyFans. The main thing is me and my brother are safe and happy, and that’s all our parents care about – and all any parents should care about.” The brother-and-sister duo has ranked in over $2M selling their sexy content.

Who is Daisy Drew? 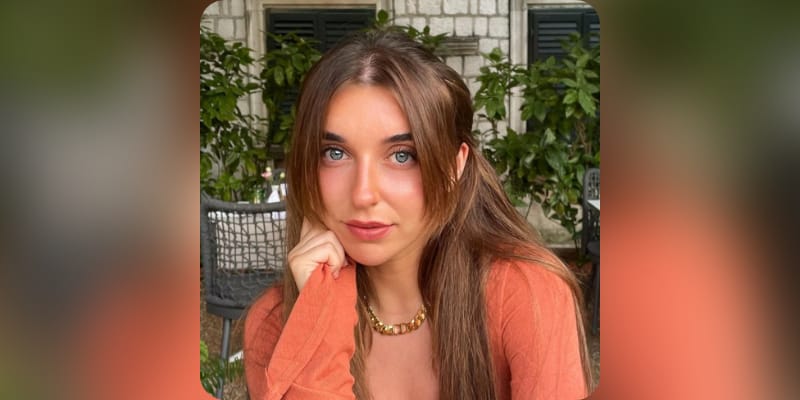 Daisy Drew is an Onlyfans model and an Instagram influencer. Her Instagram boasts 192k followers with 29 posts at the time of writing this article. Being an Onlyfans model, she earned money by selling her saucy content on her Onlyfans and also through other social media handles. Before getting to Onlyfans, she served at Young Professionals as an Internship. She attended Kelvinside Academy. Apart from being an Instagram star, she has also appeared on other platforms such as Snapchat, Twitter, Youtube, Tiktok, and OnlyFans. Her brother Sean shoot her pictures, she says “When you’ve been in the industry long enough, nothing is embarrassing anymore. It’s easier because Sean is gay, so it’s not embarrassing being in my underwear or showing my boobs, I don’t feel uncomfortable at all. He is such a perfectionist and so honest with me – sometimes I’ll show him content and he’ll say if it’s not good. He keeps me grounded and tells me the truth, and I trust him more than most people, so he’s the best for taking content with.” Sean continued: “When Daisy began her OnlyFans page and became successful I was so grateful that not only did I have someone to share this journey with, but it was my sister as well.” Added, “It’s been so great that we can both fully look after our family, and it’s really brought us all a lot closer.”

How old is Daisy Drew? 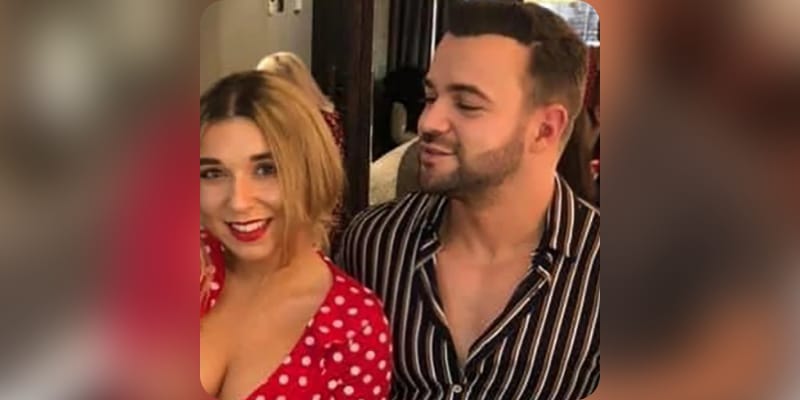 Daisy Drew was born in 1999 in Glasgow, Scotland, United Kingdom, she is 22 years old. Talking about her parents we do not have much information regarding them. However, we will keep you updated very soon. She has a brother named Sean Austin who’s is also an Onlyfans model and gay. Daisy says “It’s been so great that we can both fully look after our family, and it’s really brought us all a lot closer.” She added “The first time I did a Livestream I told people about my brother also has an OnlyFans page and, at the time, I didn’t realize the irony of us both doing it. I’ve got some bisexual fans who wanted to know his account name. Someone actually messaged me saying I looked like Sean before I had even mentioned him being my brother.”

Who is Daisy Drew Boyfriend? 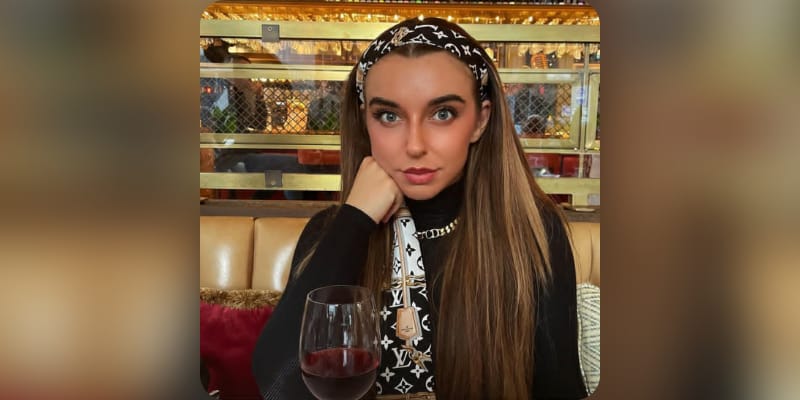 Unlike other celebrities, Daisy Drew kept her relationship status in private. However, we do not know if she is currently dating or Single. However, we will keep you updated once we receive any information regarding her love life. Until then stay tuned to know for more information in the near future.

What is Daisy Drew Net Worth?

The estimated Net Worth of Daisy Drew is between $800K to $1 Million USD. 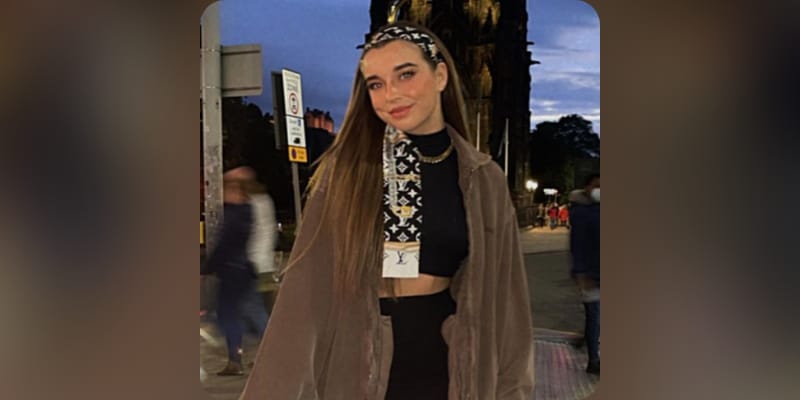