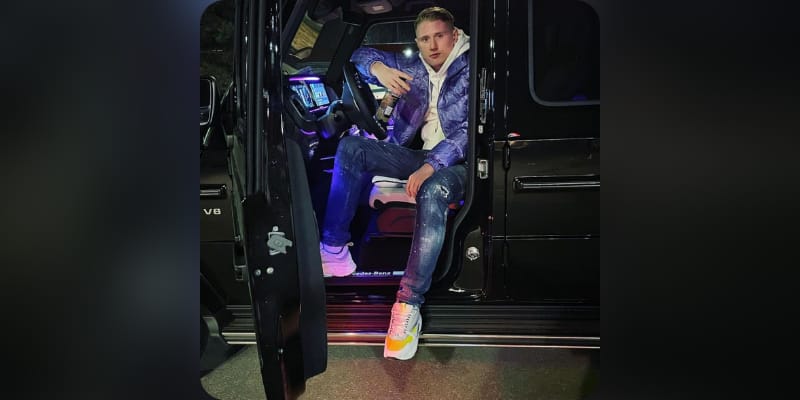 Einar aka Nils Gronberg was a Swedish rapper, he was killed over gang-related gun violence on Thursday night. He was killed in the upmarket Stockholm suburb of Hammarby Sjostad. According to the local news, two suspects who allegedly shot the rapper were seen fleeing at the scene of the crime and no arrests have been made till now. Following the news of Einar aka Nils Gronberg’s death, tributes began pouring in online for the Swedish rapper, with fans offering their condolences to his friends and family. His friend Trobi said “to all people in Sweden. Einar was a real brother to me and I will miss him so much. we just released our first record last week and it feels so weird since I talked to him a day ago. I can’t do anything right now …. it feels so weird. rest in peace my brother and may all love go to his friends and family.” Another said “t was only a matter of time, knew this was going to happen. The bloody history of the gangster ladder is out there to be studied .. Zero respect for human life, zero empathy, only honor, and the strongest wins .. Disgusting Rest in peace Einar and everyone who dies in meaningless demonstrations of power.” While another user tweeted “wow.. just read that Einar, a Swedish rapper I’ve listened to a lot, was shot and killed. same age as me, shit’s just crazy. rip.”

What was Einar aka Nils Gronberg Net Worth? 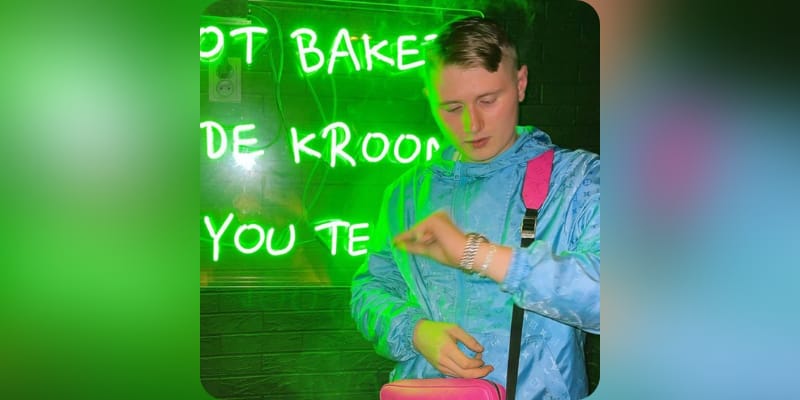 Einar aka Nils Gronberg was a Swedish rapper, he to fame at the age of 16 when his song “Katten I trakten” from his debut album “Forsta Klass” topped the Swedish charts in 2019. He was born on 5 September 2002 in Stockholm, Sweden, he was 19 years old at the time of his demise. His first solo single “Gucci / Duckar Popo” gained a million streams on Spotify. In Fen 2019, his second single “Katten I trakten”, peaked at number one on the Swedish Singles Chart. He later released three studio albums: Första klass, Nummer 1 and Welcome to Sweden. In 2019, he won Musikförläggarnas pris in the category ”Breakthrough of the Year”. Last year, he was kidnapped and beaten up by rival rappers, since then death threats. His Instagram boasts 266k followers with 18 posts at the time of writing this article. He also has a Youtube channel under his name which has around 31.7K subscribers and the channel was started on 9 Mar 2020.

The estimated Net Worth of Einar aka Nils Gronberg is between $800K to $1 Million USD.