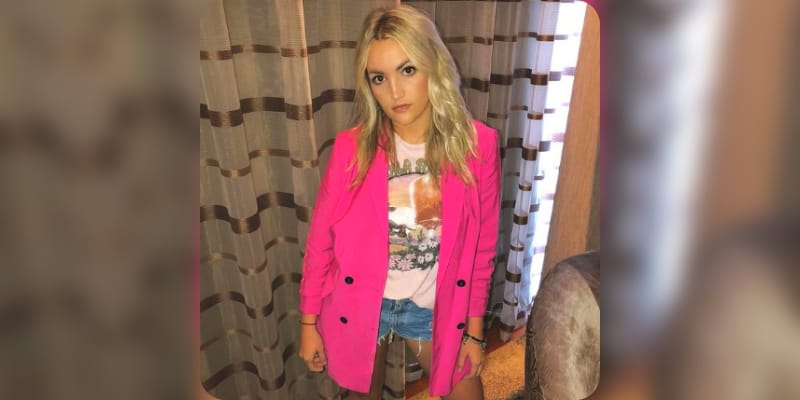 Jamie Lynn Spears is an Actor, Singer, and best known as the sister of Britney Spears. Lately, Jamie revealed that her parents drove her to have an abortion at the of 16 otherwise she would ruin her career. Her book ‘Things I Should Have Said’ which is scheduled to be published in early 2022 reveals her inspiring story in her own words, Jamie says in one passage obtained by TMZ “Came to my room trying to convince me that having a baby at this point in my life was a terrible idea. It will kill your career. You are just too young. You don’t know what you’re doing. There are pills you can take. We can help you take care of this problem. I know a doctor,” and added, “Everyone around me just wanted to make this issue’ disappear.” Later, she claimed she wasn’t even allowed to tell Britney she was pregnant.

How Rich is Jamie Lynn Spears? 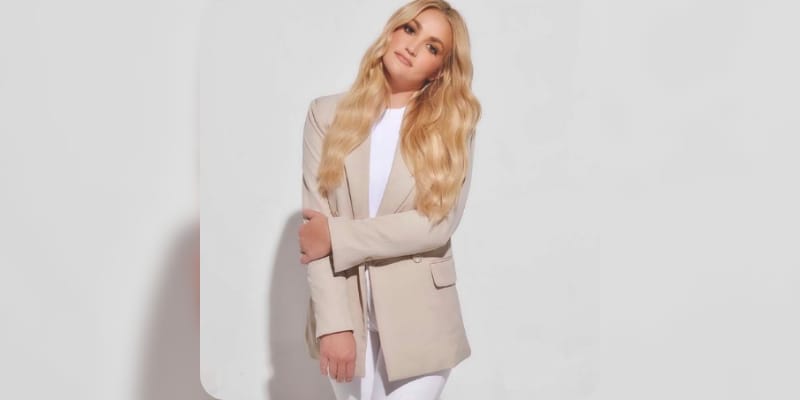 Jamie Lynn Spears was born to Jamie Spears (Father) and Lynne Spears (Mother), she has two siblings Bryan Spears (Brother) and Britney Spears (Sister). Jamie attended Parklane Academy and earned her GED through Tangipahoa Parish School System Adult Education Center. In 2002, she made her acting debut with Crossroads and played the character of Young Lucy Wagner, from 2002 to 2004 she played various roles in the American sketch comedy television series, All That. In August 2004, Jamie signed a development deal with Nickelodeon, an American pay television channel. From 2003 to 2020, she appeared in several TV series including Switched!, A Weekend with, Britney and Kevin: Chaotic, Zoey 101, Zoey 101: Spring Break-Up, Just Jordan, Miss Guided, I Am Britney Jean, What Did Zoey Say?, When the Lights Go Out, The Talk, Double Dare, Sweet Magnolias and All That. In 2008, Jamie played the character of Goldilocks in the film The Goldilocks and the 3 Bears Show. In 2005, she won the Young Hollywood Awards and next year Jamie won Young Artist Awards, Kids’ Choice Awards and Kids’ Choice Awards Germany. In 2007, Jamie won Young Artist Awards as well.

Looking at her music career, Jamie and her daughter Maddie moved to Nashville in 2011, then released her first single “How Could I Want More” from her upcoming debut album on November 25th, 2013, her song reached number 29 on Billboard’s Hot Country Songs, and at number 8 on the Country Digital Songs chart. On May 27, 2014, she released her EP called ‘The Journey’ and it reached number 5 on Billboard’s Heatseekers Albums, and at number 24 on Top Country Albums. Jamie’s second single ‘Sleepover’ was released on June 24, 2016. On Instagram, Jamie endorses beauty products and partnered with FabFitFun, KiwiCo, and Teami Blends. In 2018, Jamie got converted to Catholicism, and her older sister, Britney also converted to Catholicism. Now, Jamie lives with her husband Watson along with her two kids named Maddie Briann Aldridge, Ivey Joan Watson.

The estimated Net Worth of Jamie Lynn Spears is between $8 Million to $12 Million USD.