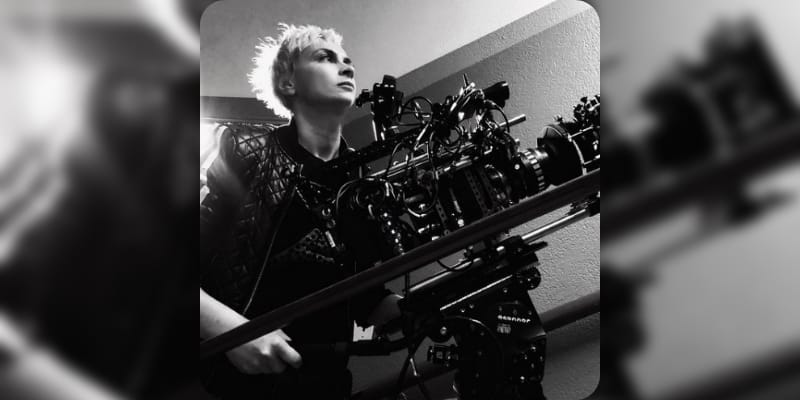 Halyna Hutchins was 42 years Cinematographer who was killed on the set of the movie “Rust” in New Mexico, according to the report Alec Baldwin accidentally discharged a prop firearm that killed Halyna. Also, Director Joel Souza is injured and transported to Christus St. Vincent’s Regional Medical Center. This incident took place on October 21st, 2021 around 1:50 p.m. local time. From the statement released “According to investigators it appears that the scene being filmed involved the use of a prop firearm when it was discharged,” and added, “Detectives are investigating how and what type of projectile was discharged.” Tributes are pouring in on social media, James Gunn wrote on Twitter “My greatest fear is that someone will be fatally hurt on one of my sets. I pray this will never happen. My heart goes out to all of those affected by the tragedy today on Rust, especially Halyna Hutchins & her family.” Then, Joe Manganiello wrote “I’m in shock. I was so lucky to have had Halyna Hutchins as my DP on Archenemy. An incredible talent & great person. I can’t believe this could happen in this day and age… gunfire from a prop gun could kill a crew member? What a horrible tragedy. My heart goes out to her family.”

Who was Halyna Hutchins? 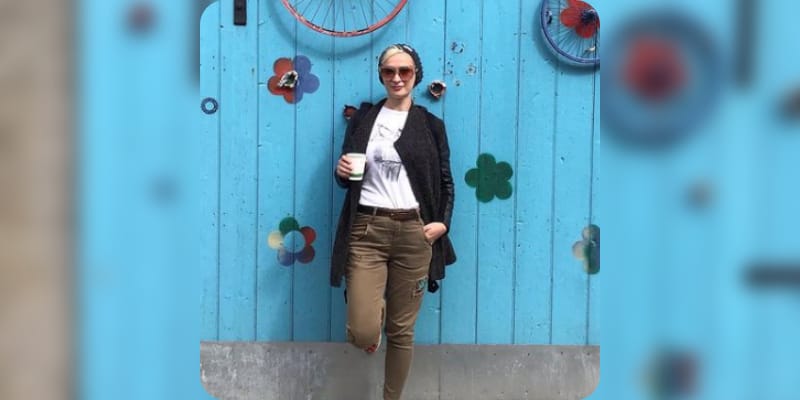 Halyna Hutchins was a union cinematographer from LA, she graduated from the AFI conservatory in 2015. In 2018, she was named as the cinematographer for the 21st Century Fox DP Lab and was selected as one of the American Cinematographer’s Rising Stars of 2019. Halyna is best known for her work on Archenemy (2020), Darlin’ (2019), and Blindfire (2020). As a Cinematographer she has 32 credits under her name including Good Bad Luck, Will I See You Again, Rust, Singularity Song, (re)UNITE, A Luv Tale: The Series, Sunday’s Child, The Mad Hatter, Blindfire, I Am Normal, Forgive Me, Treacle, Kings Boulevard, Little King, Dunia Ni Matembezi, Labor, Mujje, GAIA, Snowbound, The Providers, Marcel Red: What You Did, The girls I know… get their hands dirty, Divination, Hidden, The Secret of Joy, Diane, Jerry, and Friends, Coco Noir, Down the Rabbit Hole, Finger Food and Creedy and the Bee. Besides this, she worked in the Camera and Electrical Department and even directed a short movie named Coco Noir. Also, Halyna as an actress appeared in The Family Business (2010).

How old was Halyna Hutchins? 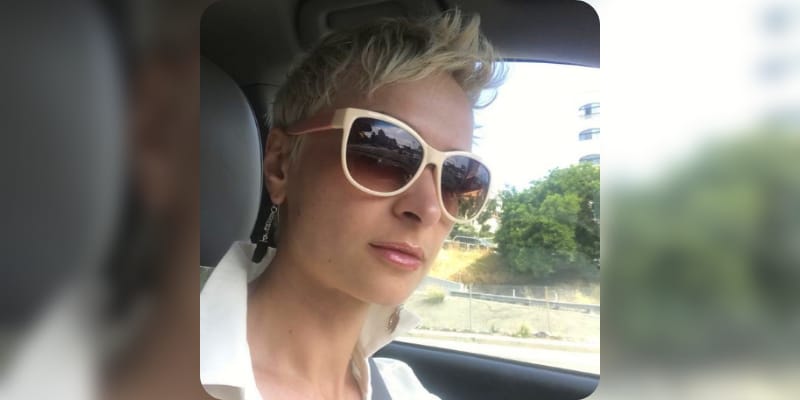 Halyna Hutchins was born in 1979 and from Ukraine, she was 42 years old. She graduated from Kyiv National University with a degree in International Journalism, Halyna. However, there is not much information about her parents and siblings.

Who was Halyna Hutchins Husband? 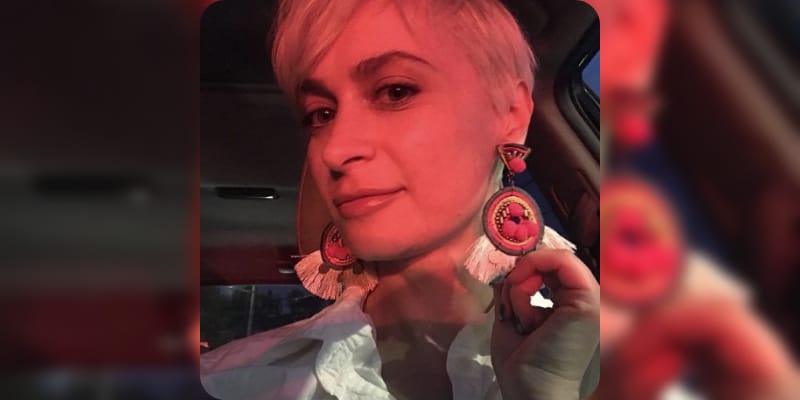 The estimated Net Worth of Halyna Hutchins is around $400K USD. 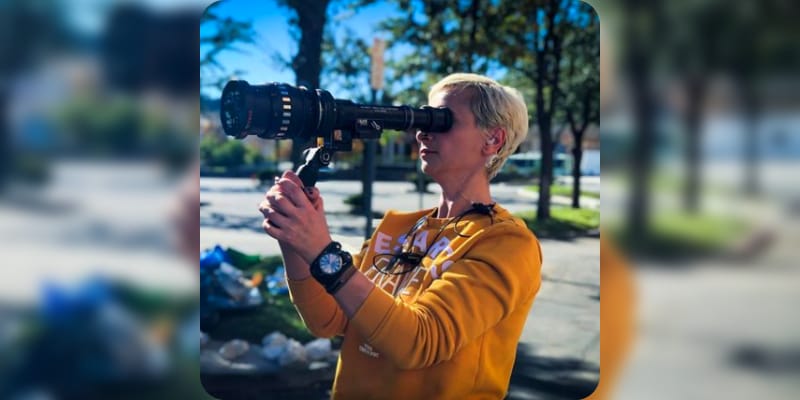