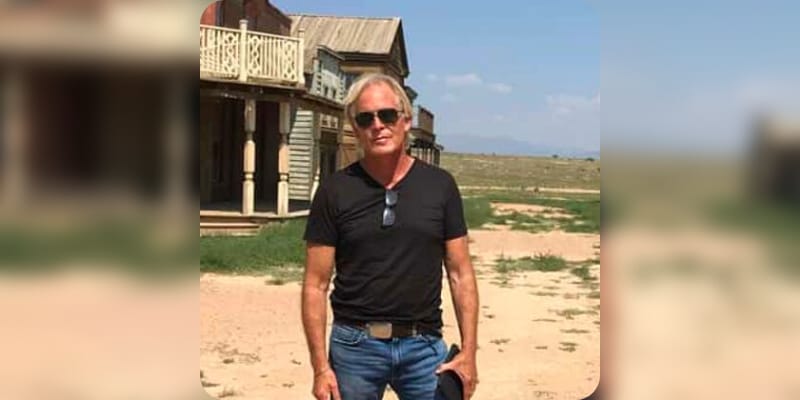 Dave Halls is an Assistant Director and best known for his work in The Matrix Reloaded, Brawl in Cell Block 99, and Fargo. In October 2021, he was working as the Assistant Director in the movie ‘Rust’, but on October 21st, 2021 around 1:50 p.m. local time Cinematographer Halyna Hutchins was killed on the set of the movie “Rust” in New Mexico, according to the report Alec Baldwin accidentally discharged a prop firearm that killed Halyna. According to the report, Dave brought the gun to Alec Baldwin and said it was a cold gun. However, the investigators reported that Dave was not aware that it was a live gun, he picked it up from the cart outside the wooden structure. Alec Baldwin tweeted “There are no words to convey my shock and sadness regarding the tragic accident that took the life of Halyna Hutchins, a wife, mother and deeply admired colleague of ours,” and added “I’m fully cooperating with the police investigation and I am in touch with her husband, offering my support to him and his family. My heart is broken for her husband, their son, and all who knew and loved Halyna.”

Halyna Hutchins was a union cinematographer from LA, she graduated from the AFI conservatory in 2015. In 2018, she was named as the cinematographer for the 21st Century Fox DP Lab and was selected as one of the American Cinematographer’s Rising Stars of 2019. Tributes are pouring in on social media, James Gunn wrote on Twitter “My greatest fear is that someone will be fatally hurt on one of my sets. I pray this will never happen. My heart goes out to all of those affected by the tragedy today on Rust, especially Halyna Hutchins & her family.” Then, Joe Manganiello wrote “I’m in shock. I was so lucky to have had Halyna Hutchins as my DP on Archenemy. An incredible talent & great person. I can’t believe this could happen in this day and age… gunfire from a prop gun could kill a crew member? What a horrible tragedy. My heart goes out to her family.”

Who is Dave Halls? 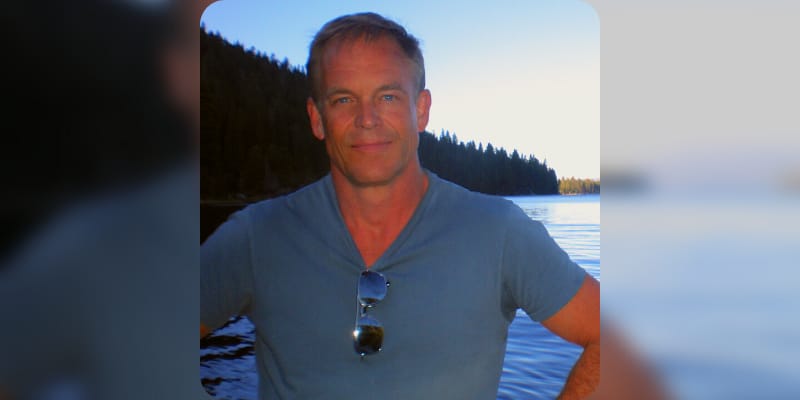 Dave Halls is an Actor and Director. As an Assistant Director, he has 83 credits under his name, in 1996 he worked as the second assistant director in the TV movie, The Right to Remain Silent and in that year he worked as the same in the movie Edie & Pen and SubUrbia. From 1997 to 1999, he worked as assistant director in Traveller, Claudine’s Return, With or Without You, The Naked Man, A Simple Plan, A Chance of Snow, and Simpatico. Furthermore, in his career, he worked in several movies and tv series including The Crow: Salvation, Here on Earth, Grandfather’s Birthday, Luckytown, Herman U.S.A, Bill’s Gun Shop, Undisputed, The Matrix Reloaded, Bad Santa, Aurora Borealis, Down in the Valley, North Country, A Prairie Home Companion, H-e-n-r-y and many more. Cut too short, Dave recently worked in the movie and tv series such as Into the Dark, Santa Fake, The Pale Door, Chasers, The Devil Below, Sand Dollar Cove, South of Heaven, Boundless, Castle Falls, One Way, Frybread Face, and Me and Rust. As an Actor, Dave appeared in three film’s which include Rust, Castle Falls, and Darlin’. In 2014, he directed the movie called Whatever, USA.

How old is Dave Halls?

Dave Halls is in his mid40s.