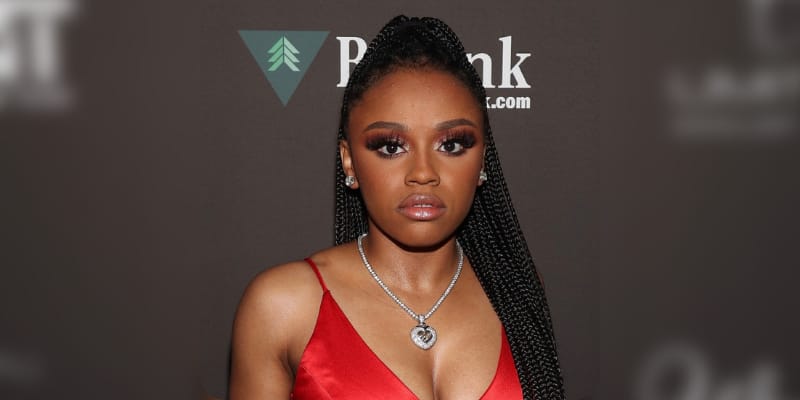 Yaya Mayweather is the daughter of Floyd Mayweather and Melissa Brim. In the recent development to the 2020 alleged stabbing case of Yaya Mayweather and NBA YoungBoy’s ex-girlfriend Lapattra, YaYa could potentially face up to 20 years in prison. On April 4, 2020, YaYa was arrested around 1:30 am for stabbing Lapattra and charged with felony aggravated assault with a deadly weapon. This incident took place at NBA YoungBoy’s Houston home, YaYa and Lapattra were involved in the discussion but it turned physical after YaYa grabbed two knives from the Kitchen and stabbed Lapattra twice, according to the police report Lapattra didn’t feel the first stab wound but the second stab made her collapse to the ground. On October 20th, 2021, the report revealed that YaYa could face 20 years in prison if convicted. Following next, Lapattra took to Instagram Live and revealed her wounds and could not fully extend her arm, also in the Live she removed the cast from her hand to show that her hand lacked mobility. On May 20th, 2021 Lapattra went live on Instagram this time she was healed and even discussed her relationship with YoungBoy. In the IG live she said “He’s still young, so he ain’t ready to settle down. In my mind, I know cause I’m older than him so I know a young person really not ready to settle down,” and also added that she would have still been low key with the rapper if YaYa didn’t attack her. 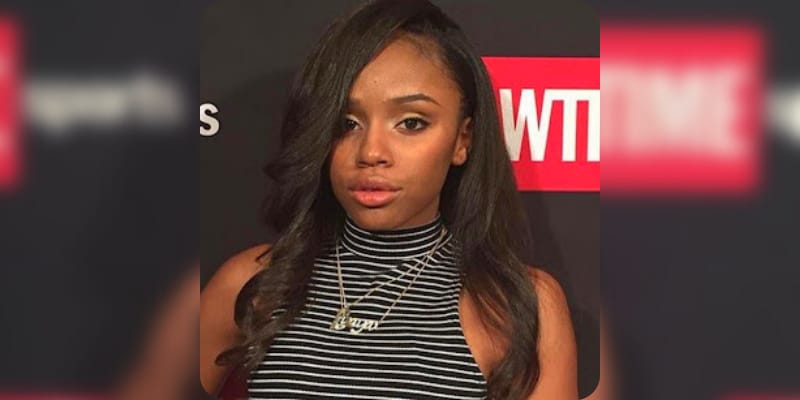 Yaya Mayweather’s real name is Iyanna Mayweather, her Instagram account has been deactivated during the time of writing. In October 2018, Yaya released her music video Money Yaya “Oh Okay Remix” and during the time of writing its been viewed over 2.2 million times. One User commented “Imagine u is a professional boxer making millions and ur daughter over here flexing your bank account,” and then another wrote, “Why the rich ones always wanna come to the hood, when everybody in the hood wanna leave.” Yaya Mayweather’s father gifted Mercedes G Wagon when she turned 16, also he spent seven figures on performances by Drake and Future. In late 2018, Yaya and NBA Youngboy began dating. In January 2021, the duo welcomed a son named Kentrell Jr, however, Yaya and Youngboy have been in an on and off the relationship. In March 2019, Youngboy posted a video of his car with its tires slashed, and in December 2019 he released a diss track titled “Dirty Iyanna.” Currently, Yaya is not in a relationship with the rapper.

The estimated Net Worth of Yaya Mayweather is between $15 Million to $20 Million USD.