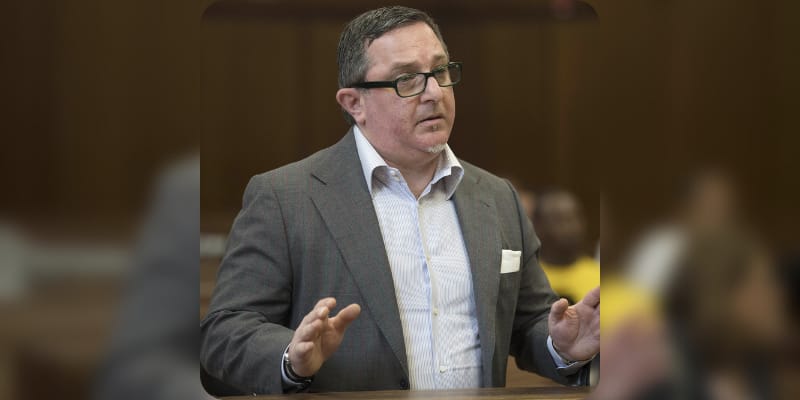 Gene Freidman aka Taxi King was a Russian-American businessman and formerly owned Taxi Club Management (TCM), which was a large taxi fleet in New York City. On October 24th, 2021, Gene passed away at the age of 50 and his death was confirmed by his family members. According to the sources, he was in a coma until October 24th after being found unconscious one week before, tributes are pouring in on social media.

How Rich was Gene Freidman? 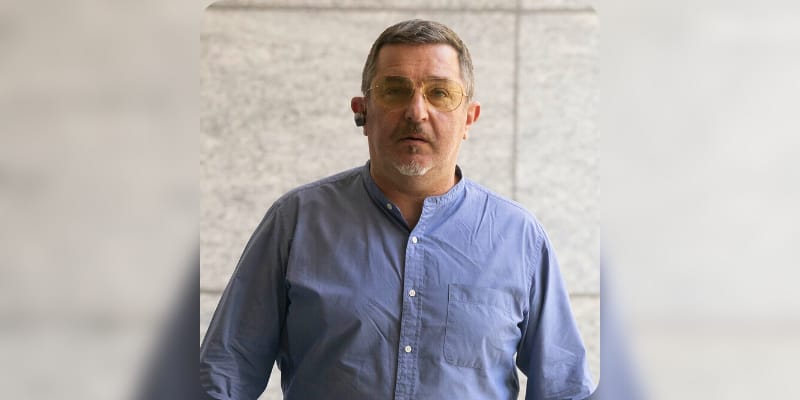 Gene Freidman was born in Leningrad, Russia. He attended public schools in Queens, and The Bronx High School of Science, in 1992 he graduated from Skidmore College with a B.S. degree and then earned his J.D. degree from Yeshiva University Benjamin N. Cardozo School of Law in New York City. Before starting his career in his father’s taxi business he practiced law but was later disbarred. Following next, he started the taxi business beginning with 60 yellow cabs and then was expanded to 900. In 2009, his company was valued at $120 million and Gene was named on the Crain’s New York Business list of 40 Under 40, in 2018 Gene’s Taxi Club Management permanently closed. In 2013, Gene Freidman agreed to pay $750,000 in restitution to drivers and $500,000 in fines for excessive charges to taxi drivers working for three of Freidman’s companies. Later, he was sued by The Attorney General in April 2015 for failed settlement. However, the suit was settled in April 2016 and ordered to pay over $250,000 in fines. In June 2017, he was charged with four counts of criminal tax fraud in the first degree and one count of grand larceny in the first degree, then Gene pleaded guilty to one count of criminal tax fraud in the second degree in May 22nd, 2018. Moreover, he paid $1 million in restitution at the time to avoid jail. In December 2017, he served a 28-day sentence in Cook County Jail in Chicago, IL. Besides this, Freidman sexually assaulted his former assistant and in June 2018 the New York court ordered him to pay $1.3 million in damages.

The estimated Net Worth of Gene Freidman is between $15 Million to $20 Million USD.