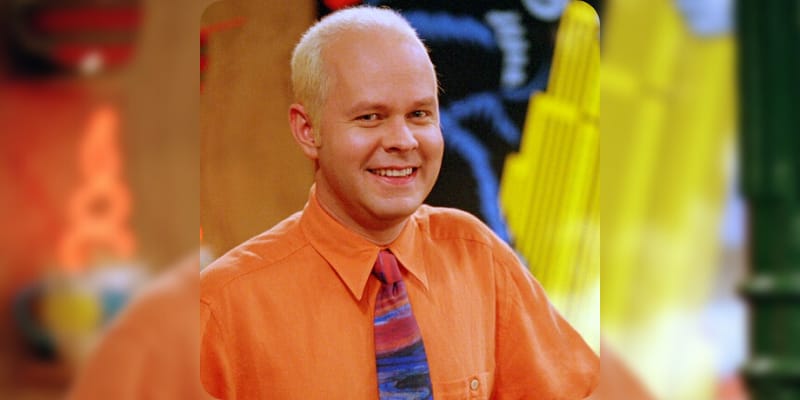 James Michael Tyler is best known for his character quirky Central Perk worker Gunther on Friends, on October 14th, 2021 he passed away after battling prostate cancer. His family released a statement “Tyler passed away peacefully at his home in Los Angeles on Sunday morning,” and added, “The world knew him as Gunther (the seventh “Friend”), from the hit series Friends, but Michael’s loved ones knew him as an actor, musician, cancer-awareness advocate, and loving husband. Michael loved live music, cheering on his Clemson Tigers, and would often find himself in fun and unplanned adventures. If you met him once you made a friend for life.” Tributes are pouring in on social media, Jennifer Aniston paid tribute on Twitter, she wrote “Friends would not have been the same without you. Thank you for the laughter you brought to the show and to all of our lives. You will be so missed.” Later, Courteney Cox tweeted “The size of gratitude you brought into the room and showed every day on set is the size of the gratitude i hold for having known you. Rest in peace James.”

How Rich was James Michael Tyler? 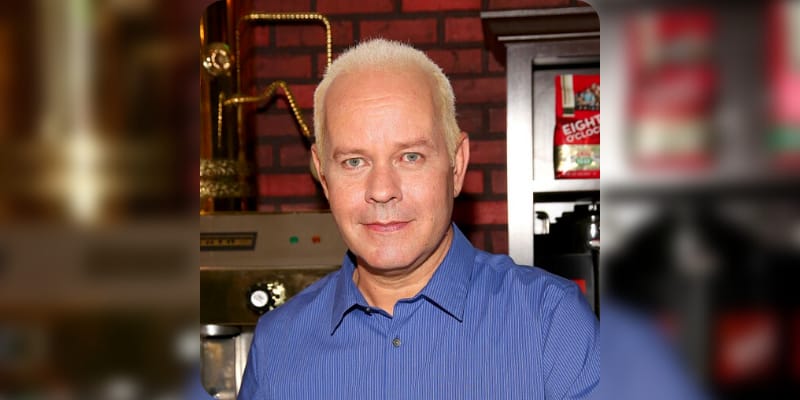 James Michael Tyler is an Actor from Mississippi, he has four siblings and was born to Dewitt Eugene, and Mary Sue. He completed his education at Clemson University and majored in Geology, and joined Clemson Players. In 1992, he acted in The Roommate and played the character of Bar Patron. In his career, he acted in various films and TV series including Motel Blue as Oscar Bevins, The Disturbance at Dinner as Wilson Pomade, Foreign Correspondents as Randy, Just Shoot Me! as Doctor, Sabrina the Teenage Witch as Ethan, Friends as Gunther, Scrubs as Therapist, Friends: The One with All the Trivia, Nobody’s Watching as James Michael Tyler, Live with It as Andrew, Jason’s Big Problem as Blane, Keeping Up with the Downs as Chase, Episodes as James Michael Tyler, Modern Music as Chad Levitz, Processing as Frank Brandt and The Gesture and The Word as Gilbert. Also, James worked as the extra and production assistant, plus he was a founding member of the collaborative improvisational band “Red Felt Pig”. He is survived by his wife Jennifer Carno. From 1995 to November 5th, 2014 he was married to his first wife Barbara Ruth Chadsey. In 2018, he was diagnosed with stage IV prostate cancer but ended his battle on October 14th.

The estimated Net Worth of James Michael Tyler is between $1 Million to $2 Million USD.