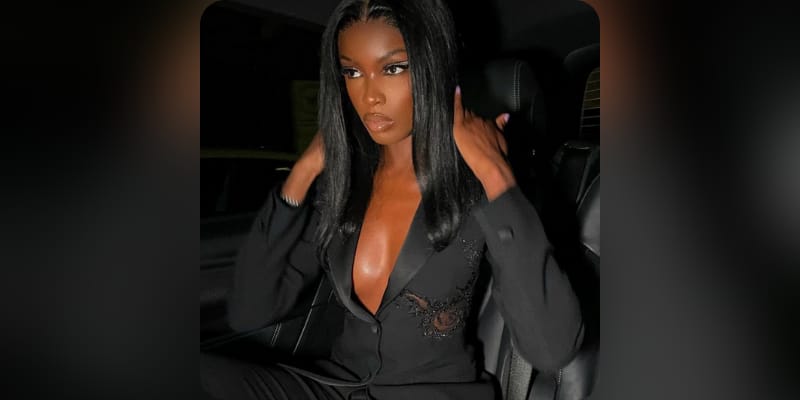 Leomie Anderson aka Leomie Jasmin Francis Anderson is a British model, fashion designer, and activist. Recently, she is going viral on the TikTok platform after when she called out New York Fashion Week for not hiring ‘black makeup artists’ for models. She posted a video on Tiktok detailing her experiences. She writes “The realities of being a Black model during fashion week,” added, “I asked who could do Black makeup.” Model is tired of the poor treatment she receives as a Black model taking part in Fashion Week. In response to the continued disrespect. She also revealed, she “was told to wash my hair. No one dried it until the last minute.” She referred to the shade of makeup being used on her skin. After the video went viral, many social media users were confused about how makeup artists were allowed to work. One user wrote, “Black models should get paid double for their labor because they are there to model not to do makeup and hair.” Another said, “How is it even allowed for MUA’s/hairdressers to be considered qualified if they can’t work with all skin tones/hair types.” While another user commented “You looked beautiful! It’s sad they didn’t give you the respect of hiring a stylist and makeup artist.” The fourth user said “Iman started her own makeup line in 94 bc she was tired of getting to set & no one having a foundation for her. It’s infuriating that Black talent is still dealing with this when so many shades are available & makeup artists should know how to do ALL SKIN TYPES.”

What is Leomie Anderson Net Worth? 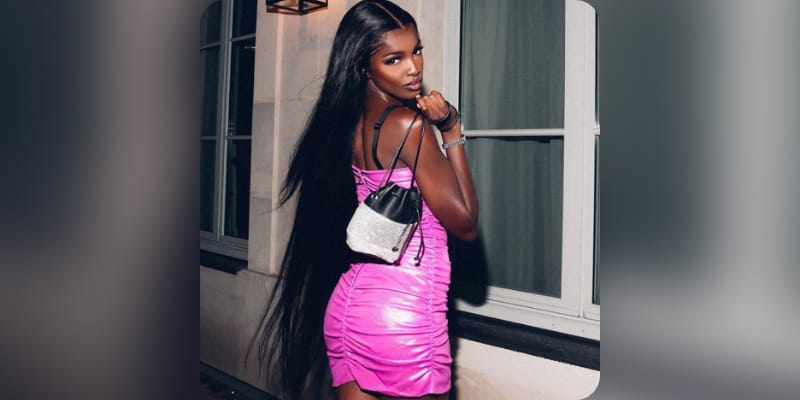 Leomie Anderson aka Leomie Jasmin Francis Anderson is a British model, fashion designer, and activist. Age was born on 15 February 1993 in South London, England, she is 28 years old. Her Instagram baost 428K followers with 510 posts at the time of writing this article. She is the founder of LAPP which is a Sportswear. According to the website bio “Established in 2016 by Leomie Anderson, LAPP The Brand was created to embody the 21st-century woman in both their style and their substance. LAPP stands for ‘Leomie Anderson the Project the Purpose’ and spawned from Leomie’s outspoken stance on women’s issues including the pressures that young girls face in today’s society.”. Anderson was featured in 2020’s Forbes ’30 Under 30′ list within the Art & Culture category. From 2015 to 2018, she has walked four consecutive Victoria’s Secret Fashion Shows. Also walked with brands such as Burberry, Chloé, Giorgio Armani, Tom Ford, Tommy Hilfiger, Fenty Puma, Calvin Klein, Ralph Lauren, Oscar de la Renta, Moschino, Jeremy Scott, Temperley, Yeezy, Vivienne Westwood.

The estimated Net Worth of Leomie Anderson is around $2 Million USD,