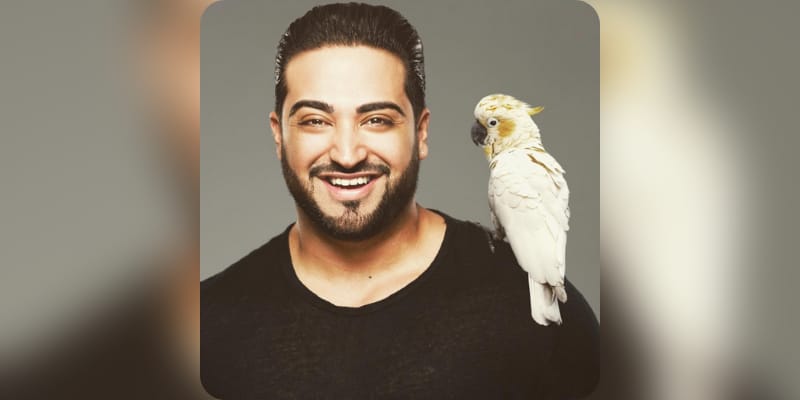 Shekeb Sekander is a Middle-Easter-American Actor, TV personality. Currently, he is featured on the show I Love a Mama’s Boy, who is in love with his girlfriend Emily Chu. ‘I Love A Mama’s Boy’ Season 2′ show which airs every Sunday at 10/9c on TLC. In this article let us learn more about Shekeb Sekander.

Who is Shekeb Sekander? 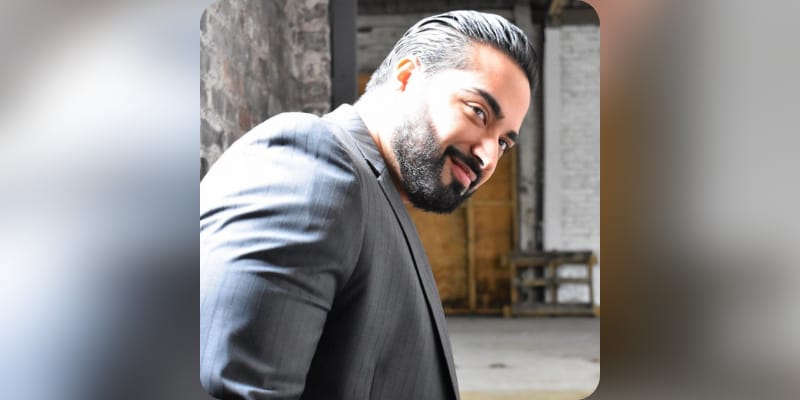 Shekeb Sekander is a Middle-Easter-American Actor, TV personality. He is well known for his work on Out of the Fight (2020), I Love a Mama’s Boy (2020), and The E-Listers (2020). His Instagram baost 14.6K followers with 92 posts at the time of writing this article. He is also there on Cameo which describes his bio “I’m Shekeb, that dude that loves his mama and girlfriend but stuck in between? Ok, never mind! Let’s connect, build relationships, celebrate birthday shoutouts, you name it!.” He is also on Twitter, on which he has made limited tweets. He attended high school and earn as a degree from the Perimeter college and also holds a major in Shakespear play. At Tim Phillips Studio, he took private coaching classes. He also starred in movies including Venom (2018), Rampage (2018), The Haves and the Have Nots (2013–2021), Snapped (2004), Celebrity Page (2013), Out of the Fight (2020), RightThisMinute (2011), Wrong Convict (2018) and many more.

How old is Shekeb Sekander? 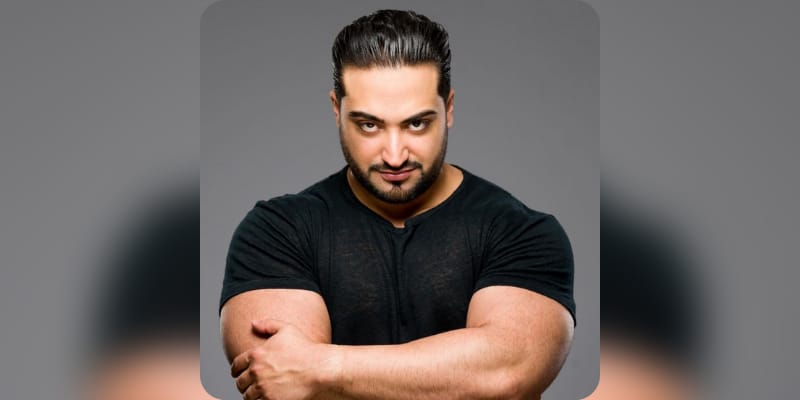 Shekeb Sekander was born on March 24, 1989, he is 32 years old. Talking about his parents, he was born to Laila Azizi Sekander (Mother) and Wali Ahmad Sekander (Father). He has an elder sibling named Muhammad Ali Sekander.

Who is Shekeb Sekander Girlfriend? 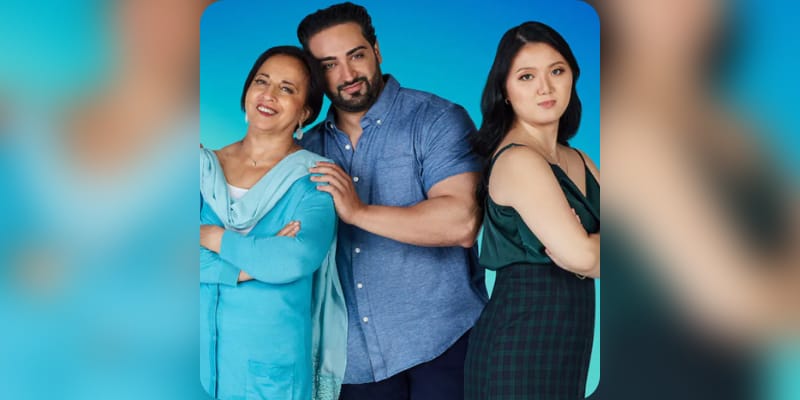 Shekeb Sekander is in a relationship with Emily Chu, the couple’s relationship has always been a subject of intense fascination for ‘I Love A Mama’s Boy’ fans. Both the duo are madly in love with each other. However, Sekander’s mother Laila didn’t approve of their relationship. Emily was pretty unimpressed with his proposal in a park with a promise ring, in d her green room interview, she said she was hoping whisked off to a private island and receive a beautiful engagement ring. On Sep 17th, 2021, he shared a video on his Instagram and captioned “Somewhere out there, your future Habibi is out dancing on a yacht in a bikini drinking white claw and being funded by Uncle Bobby Joe popping Viagra, so they can chase their “dreams” flaunting their wealth on the gram and labeling it *crypto queen* *independent women* *investinrealestate* Stay vigilant! Should your girlfriend/spouse contribute financially to a relationship? This is one episode you don’t wanna miss.”

What is Shekeb Sekander Net Worth?

The estimated Net Worth of Shekeb Sekander is between $400K to $500K USD. 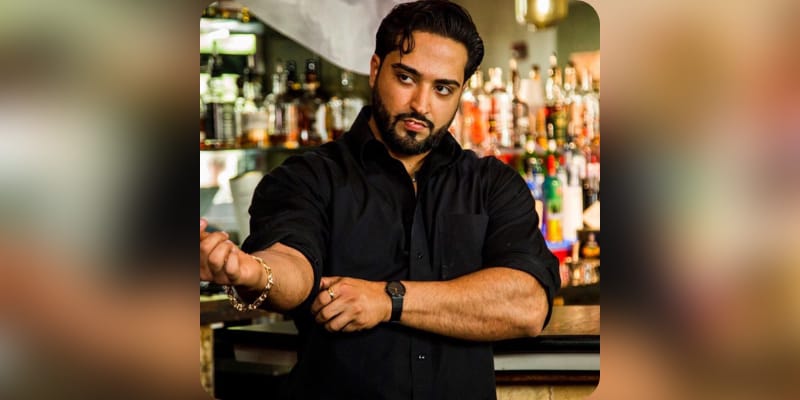