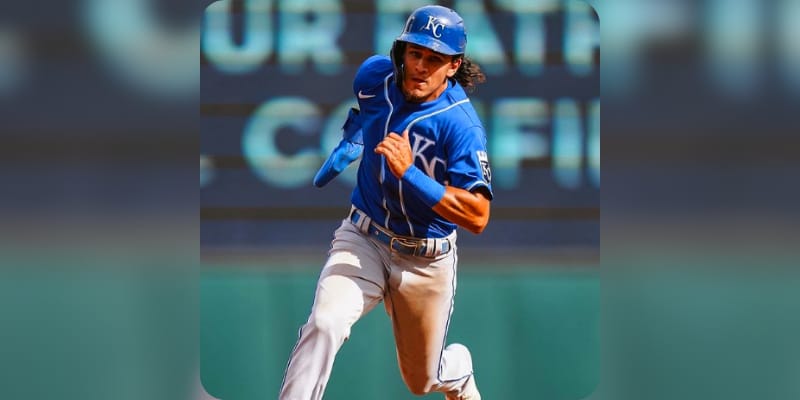 Nicky Lopez aka Nicholas Lopez is a Professional Baseball Player for the Kansas City Royals of Major League Baseball (MLB). On August 22nd, 2021 Nickey got engaged to Sydney Lamberty, then Nicky shared a couple of cozy pictures with Sydney on Instagram and wrote “She said YES!!! I cannot wait to continue this journey with you! You are my world and I love you! cheers to many more years stuck with me!.” Also, Sydney shared the picture of Nicky proposing to her and wrote “Wow. YES x 10 I love you baby & I can’t wait to see what the future holds for us!!.” Since June 2018, Sydney is working as a Recruiter at Atlas Medstaff and her role is to work with travel nurses daily to help match them with hospitals and place them in different openings around the country. Also, she is a Freelance Graphic Designer.

How Rich is Nicky Lopez? 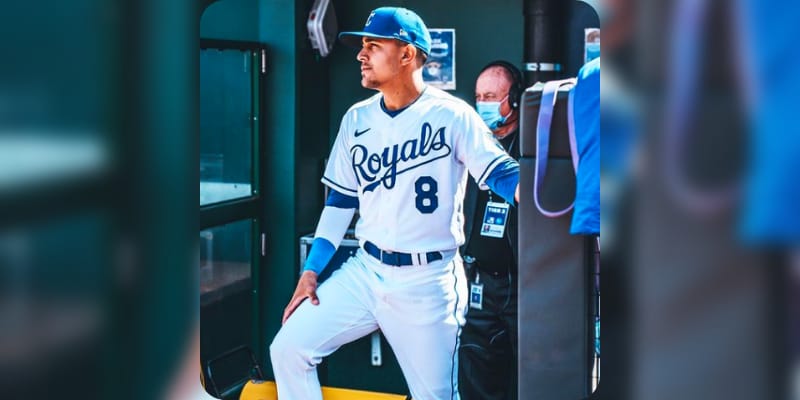 Nicky Lopez studied at Naperville Central High School and then attended Creighton University where he played college baseball. In the Junio season, Nicky played 55 games and hit .306 with two home runs and 22 RBIs, then he was drafted by the Kansas City Royals in the fifth round of the 2016 Major League Baseball draft. Following next, he made his professional debut with the Burlington Royals and recorded a .281 batting average and scored six home runs, 29 RBIs, and 24 stolen bases in 62 games. In 2017, Nicky played for both teams Wilmington Blue Rocks and Northwest Arkansas Naturals and played 129 games and recorded a batting average of .279 and scored two home runs, 38 RBIs, 24 stolen bases, and a .704 OPS. Later, Nicky played for Surprise Saguaros. In 2018, he spent much of the time playing for Northwest Arkansas Naturals and was also promoted to the Omaha Storm Chasers, where he played 130 games with a batting average of .308/.382/.417 and recorded nine home runs and 53 RBIs. In 2020, he played 56 games for Kansas City Royals and scored one home run and 13 RBIs, then he was nominated for the Gold Glove but César Hernández of Cleveland won the award. In the 2021 season, Nicky hit his first home run in a 3-6 loss against the Houston Astros.

The estimated Net Worth of Nicky Lopez is between $700k to $1 Million USD.