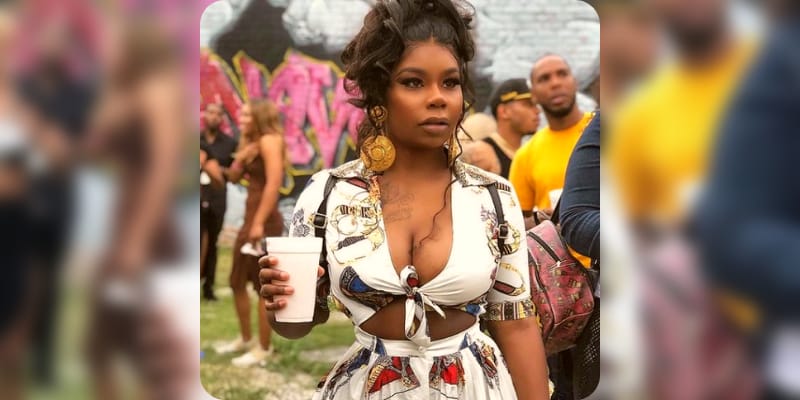 Sukihana aka Destiny Henderson is an Actress, Rapper, and Reality Television Personality. She is best known for her appearance in the Love & Hip Hop: Miami reality series, it first premiered on January 1, 2018, on the American basic cable television network, VH1. In season 4, Sukihana discussed her new boyfriend Kill Bill. Lately, Sukihana claimed that she has enough money to stop working, and even quoted the examples of Yung Miami and Cardi B. However, her fans were not delighted by her statement and some even took to social media and said her statement is beyond logic, one user wrote “Sukihana saying she is rich is laughable. Rich means you don’t have to work. If she stops working she’ll probably be broke within a year. #LHHMIA. Suki ain’t that rich to just stop working #LHHMIA.” Then, another fan wrote, “Suki you in your 20s that money will not support your ratched lifestyle #LHHMIA.” Moreover, another commented, “Girl Suki… you can’t compare yourself to them.. nor your career to theirs.. you don’t have a hit song or anything other then only fans that’s memorable girl.”

How Rich is Sukihana aka Destiny Henderson? 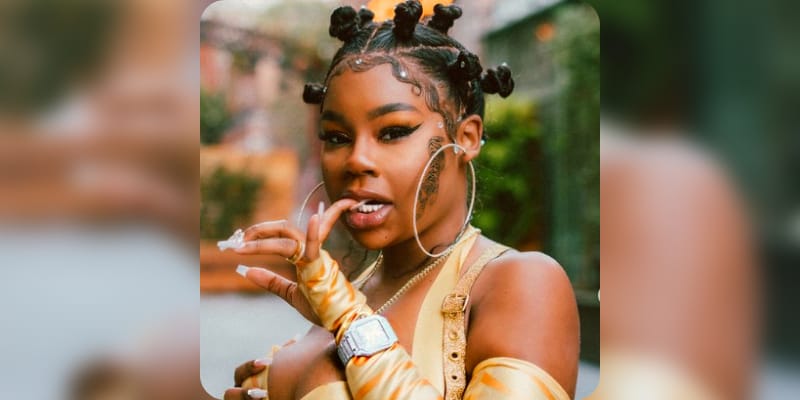 Sukihana was raised in Wilmington, Delaware. She attended creative art school and got her nickname from an Asian restaurant in the Christiana Mall. Sukihana is a Rapper and Actress, on August 7th, 2020 she made a cameo appearance in Cardi B’s music video for her single “WAP.” In September 2020, Sukihana released her debut mixtape Wolf P*ssy and since then she released several songs including No One, Yous A H*e, You Forgot to Love Me, Food Stam Hoe, Thot Thoughts, Everywhere, 5-foot Freestyle, Shopping Spree, Pretty and Ratchet, All in Your Throat, Run Dem Bandz, Aye Bae Bae, Rob Who, Ho, Hood Rat, Y u Mad, Nann Hoe, For Me, CupCakke Bummy, Don’t Push Me, Dope Money, Price Going Up, Intro, Rule 6, Rule 5, Rule 3, Rule 2, Rule 1, Fat Motherf*cker, and Whole Lotta Choppas. She shot to fame after her appearance in the Love & Hip Hop: Miami season three, in the show she revealed her struggles as an artist. Before, she appeared in the There’s No Way its the first episode of Love & Hip Hop: Miami season three. She has a self-entitled Youtube channel and boasts 122k subscribers, the most viewed video on her channel is “Sukihana – No One (Official Music Video),” its been viewed over 2.5 million times. On Instagram, she has 1.5 million followers during the time of writing. Besides this, she also has an Onlyfans account under the name ‘Sukigoodcoochie.’ Currently, she is the mother of three kids – two sons and one daughter.