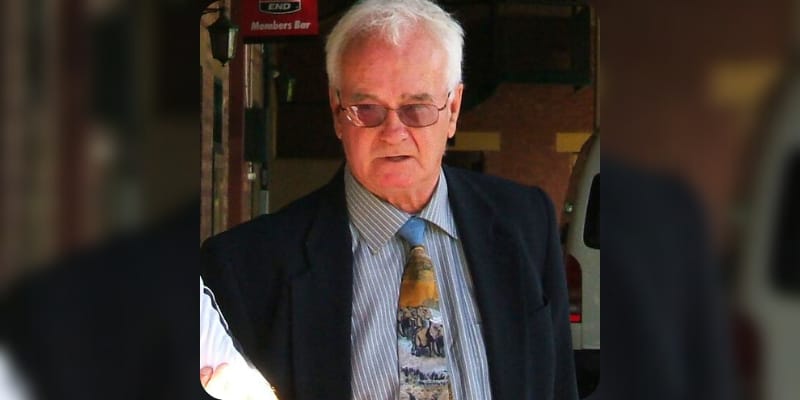 Ashley Mallett aka Ashley Alexander Mallett was an Australian cricketer who passed away at the age of 76. On October 29th, 2021, he died after a long-term battle with cancer, tributes are pouring in on social media. Journalist Stephen Quartermain wrote “Vale Ashley Mallett. One of my childhood cricket heroes. Wily off-spinner. Unbelievable gully fieldsman. Great writer. Clearly took a mean photo.” Then, Daniel Brettig who is the cricket writer tweeted “In an era of Alpha Males, the diffident, well-read Ashley Mallett was a counterpoint, teasing out opponents with flight, turn and bounce delivered from a high arm over the top of the stumps.” Then, the Australian sports journalist, Greg Baum wrote “This is sad. A unique character in Australian cricket. RIP.”

How Rich was Ashley Mallett? 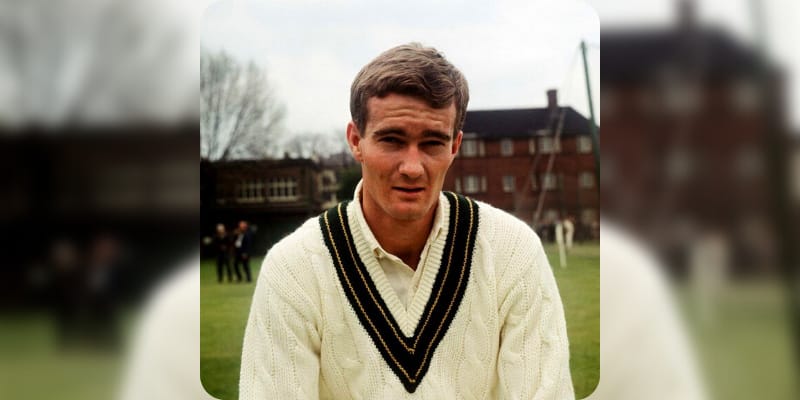 Ashley Mallett was born in Chatswood, New South Wales, and completed his education at Mount Lawley High School. From the 1966 to 1967 season, he was a member of the Western Australian squad, then made his first-class debut for South Australia in November 1967 against New Zealand. Following next, Ashley took his maiden wicket against India. In 1968, the Australian team toured England and won the match, Ashely took 3/31 and 7/75 to set up a ten-wicket win. Furthermore, Ashley made his Test debut on 22nd August 1968 against England. In the 1969 tour to India, Ashley took 28 wickets and Austalia recorded the victory. Looking at his career, he played 38 tests cricket and took 132 wickets. In 1972, he took 8/59 against Pakistan at Adelaide Oval, and it’s one of his best achievements. After his retirement, Ashley worked as a journalist, commentator, writer, and spin bowling coach. Also, he worked as the consultant spin coach for the Sri Lankan Cricket Board. As a writer, he wrote biographies of Victor Trumper and Clarrie Grimmett, even wrote a book about the Australian Aboriginal cricket team in England in 1868.

The estimated Net Worth of Ashley Mallett is between $1 Million to $3 Million USD.