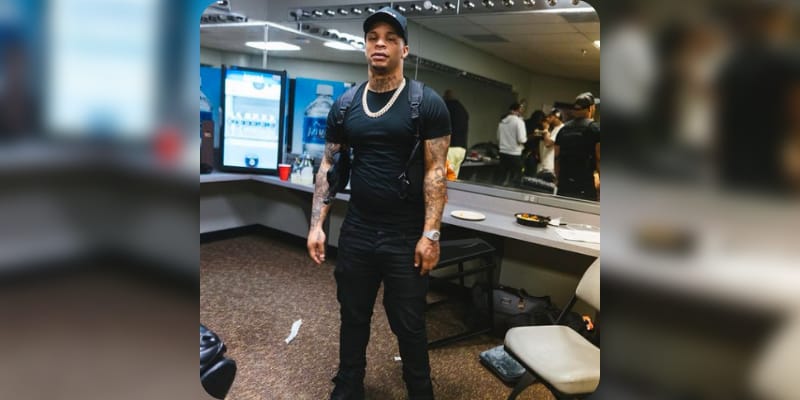 Doodie Lo aka Big Doodie Lo aka Davis Saulassberry is a Rapper, Musician, and OTF Member. Lately, he’s in the news for sexually assaulting and molesting his ex-girlfriend’s five-year-old son. FTN Bae is the ex-girlfriend of Doodie Lo, on October 28th, 2021 she took to her Instagram and uploaded a phone conversation between her and five-year-old son and she explained “[Warning] What your hearing is my 5 year old son Wesley cry to me about what my ex boyfriend @otf_doodielo (david) did to him. For the last 2 months my son was pooping in his pants it was so bad i had to put diapers back on him. October 1st my son finally told me what had happened to him. i’m thankful to God because a lot of kids DONT speak up because they were scared just like my son. I have been dealing with this for almost a month and its been the hardest thing I HAVE EVER HAD TO DO IN MY LIFE & I WILL NOT remain quit for one more second.”

Later, she added “August 6th i had a show in Orlando & @otf_doodielo was at my house along with my roommate and my son and his 3 year old cousin. Once i left this SICK man welted 3 screws (that he found in my toolbox) and shoved them up my sons anus. Scared and afraid my son hid the screws outside so he “couldn’t find it & do it again” and never told me about it. He was trying to be sooo tough that he dealt with this for 2 months and it clearly was AFFECTING him. NEVER IN A MILLION YEARS i would think this would be my story (“my boyfriend sexually assaulting my son”) My son and my life will never be the same. This is not a sympathy post or a clout post this is simply me a heartbroken mother WHO IS DOING EVERYTHING i can do for justice for MY SON ! While i’m patiently waiting for the police to complete there investigation I NEEDED to speak up and expose this SICK MAN to warn other females with kids and maybe other girls who dealt with him should talk to there kids. This couldn’t have been his first time but he picked the right family to fuck with. You just never know who people really are & what there capable of. Stay blessed.” People are demanding justice and stood by FTN Bae, in the meantime Doodie has turned off the comment on his Instagram.

Who is Doodie Lo? 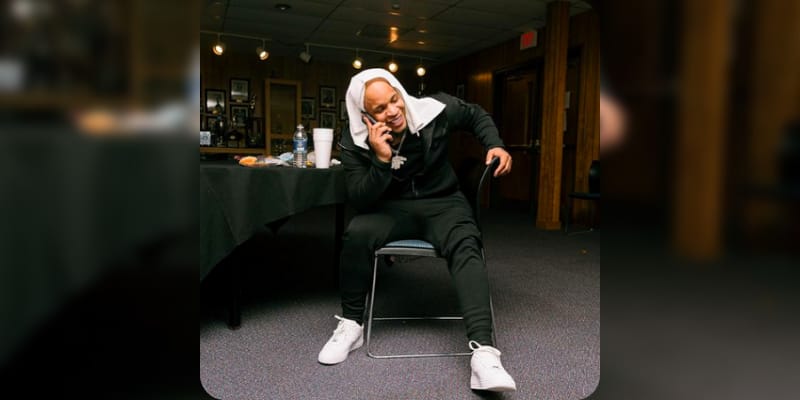 Doodie Lo is a Rapper, Musician, and OTF Member, he has a Youtube account under his name and boasts 50.1k subscribers during the time of writing. Doodie Lo is a very close friend to Lil Durk, an American rapper and singer from Chicago, Illinois. On October 23rd Doodie released a music video titled “Doodie Lo – Got The Muscle,” on Youtube, and till now its been viewed over 76k times. The highest watched video of Doodie is “Doodie Lo, King Von & Only The Family – Me and Doodie Lo,” its been viewed over 7.2 million times during the time of writing. Furthermore, he released several songs including Killing You (feat. BIG30 & Yung Mal), Don’t Worry (feat. Moneybagg Yo), Brudda Shit, Clubhouse, Bodies (feat. Pooh Shiesty), Call Bigboy, Mr. Kankakee, Big Doodie Lo, Alone (feat. Lil Durk), See You Later, Von Flow, Nowhere, Growing Up, Big Doodie Lo Album, Don’t Care, No Feelings, Rapper Weed, Mona Lisa, Mama, Throwing Shade, and James Bond. On Instagram, he has 210k followers. In 2021, the Rapper Lil Durk gifted $200k to Doodie Lo.

How old is Doodie Lo? 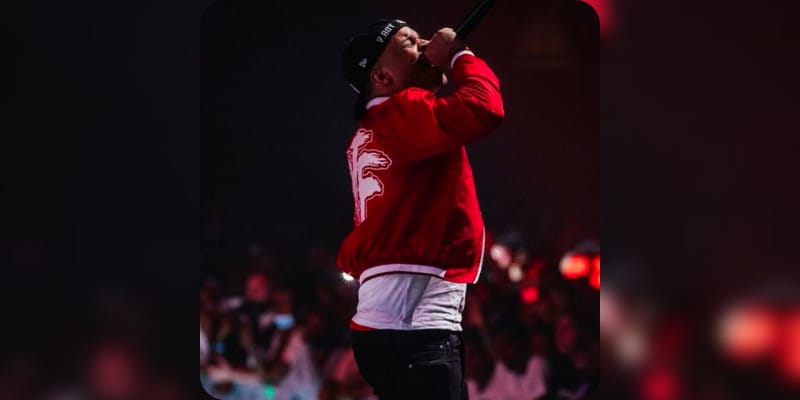 Doodie Lo was born on October 22, 1991, and he is 28 years old. However, there is not much information about his father, mother, and siblings.

Who is Doodie Lo Girlfriend? 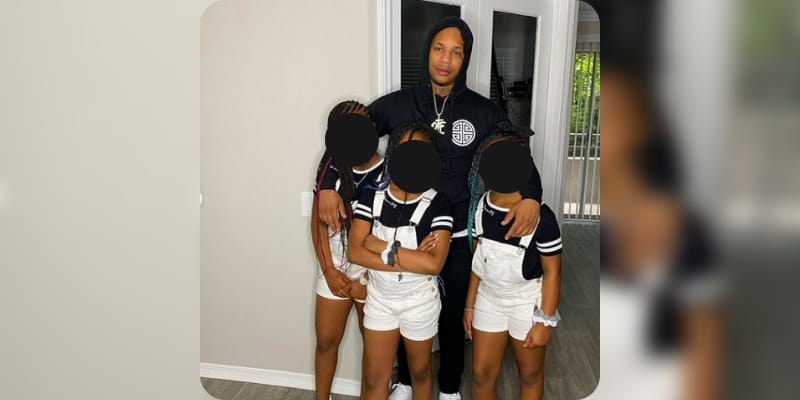 Earlier, Doodie Lo was in a relationship with FTN Bae. Besides this, there is not much information about his Girlfriend, but Doodie has three daughters from his previous relationship.

How Rich is Doodie Lo?

The estimated Net Worth of Doodie Lo is between $700k to $1 Million USD. 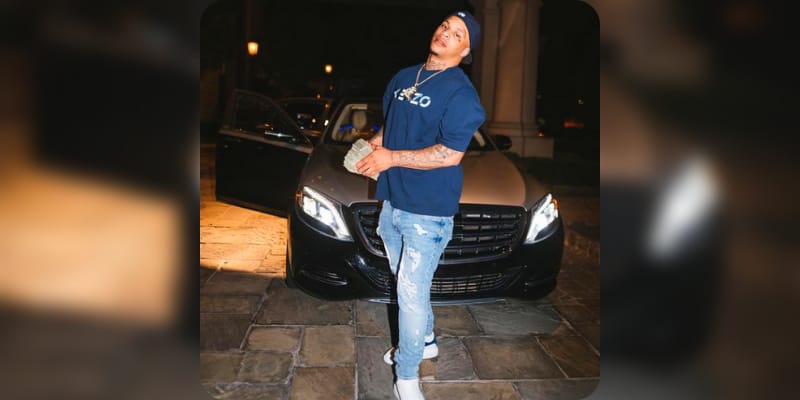