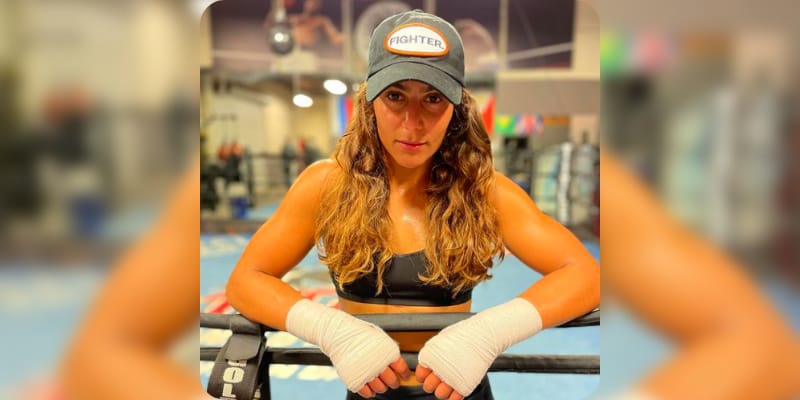 Tabatha Ricci aka Baby Shark is an MMA Fighter, Jiu-Jitsu instructor, and Social media personality, on October 23rd, 2021 she recorded her first UFC win against Maria Oliveira. On October 26th, Tabatha took to Instagram and shared her excitement over the first win “TEAM WORK MAKES THE DREAM WORK !,” and added “It’s always good to win but the first time I’ll never forget. I owe so much to my team, I have an army behind me. I can’t put in words how much I love this people. Here we have only part of the team, my crew is huge and it’s getting bigger and bigger. I can not wait to what’s next, we are just getting started. Love is the word that defines Team Ricci !. Thanks to everyone involved, nothing would’ve been possible without you guys. A special thank you to my fans and all of you that cheer for me, you guys rock! Love you all.”

Who is Tabatha Ricci? 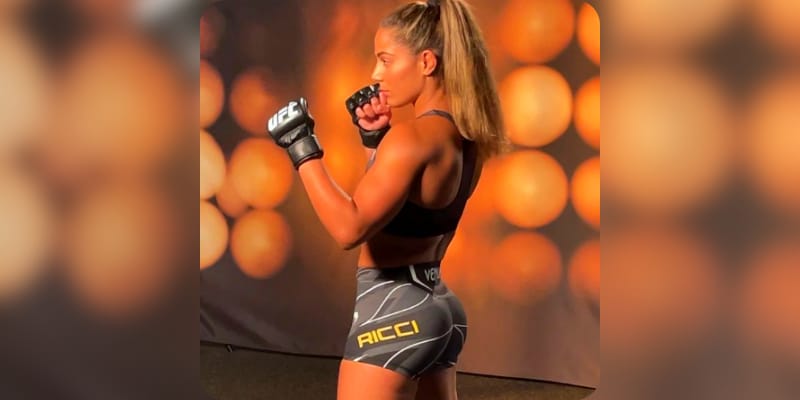 Tabatha Ricci was born in Birigui-SP, Brazil and at the age of 6 she started practicing martial arts, her father Carlos Salto was a Judo Black Belt and he’s the one who introduced Tabatha to MMA. Then, she learned Muay Thai at the age of 15 and competed in several competitions including Brazilian Nationals. When Tabatha reached 17 she trained in Brazilian Jiu-Jitsu, also won two world titles – blue belt in Brazil and a purple belt in Irvine. Furthermore, she earned two-second places one is World Championship with gi in Long Beach, CA and the other one is World Championship no-gi in Anaheim, CA. Besides this, Tabatha is a Jiu-Jitsu instructor at Paragon BJJ, according to her “Teaching and inspiring people to be the best version of themselves. I hope to always motivate people to follow their dreams, no matter where they come from or what others say. I do what I do not only for me but for everyone that is with me on this journey – my family that has supported me since day one and my friends that cheer me on and give me power to keep going. I am so grateful for everything I’ve achieved until now. I’ll keep working hard and can’t wait for what’s coming next.”

How old is Tabatha Ricci? 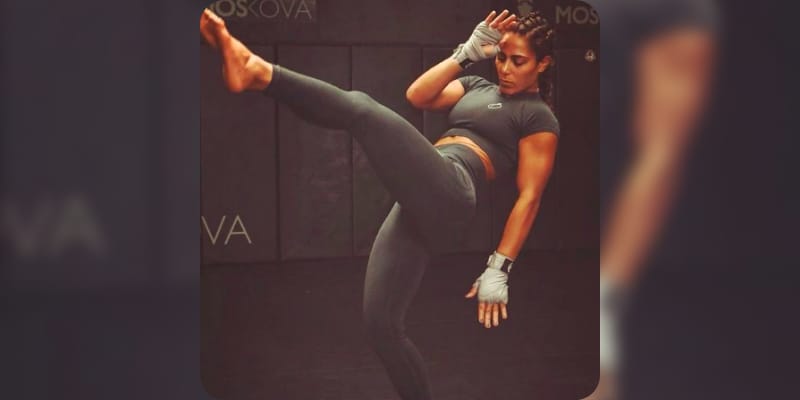 Tabatha Ricci was born on February 21, 1995, and from Birigui-SP, Brazil, she is 26 years old. She was born to Carlos Trovão Salto (Father) who is a Judo Black Belt and there is not much information about her mother and sister.

Who is Tabatha Ricci Boyfriend? 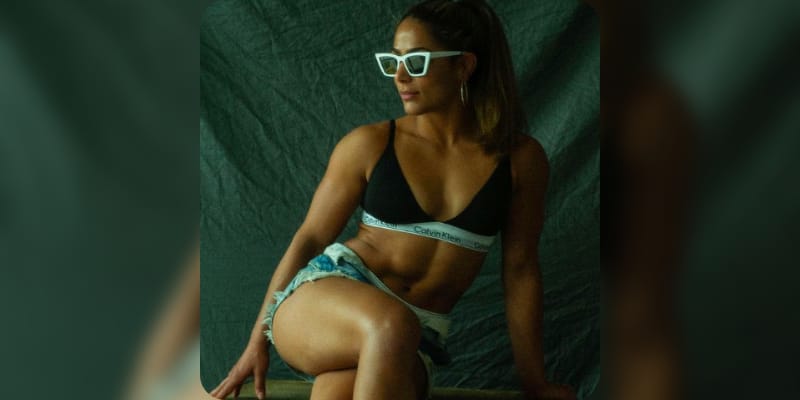 However, we do not know if Tabatha Ricci is currently dating or Single. Nevertheless, we will keep you updated once we receive any information regarding her love life.

How Rich is Tabatha Ricci?

The estimated Net Worth of Tabatha Ricci is between $50k to $100k USD. 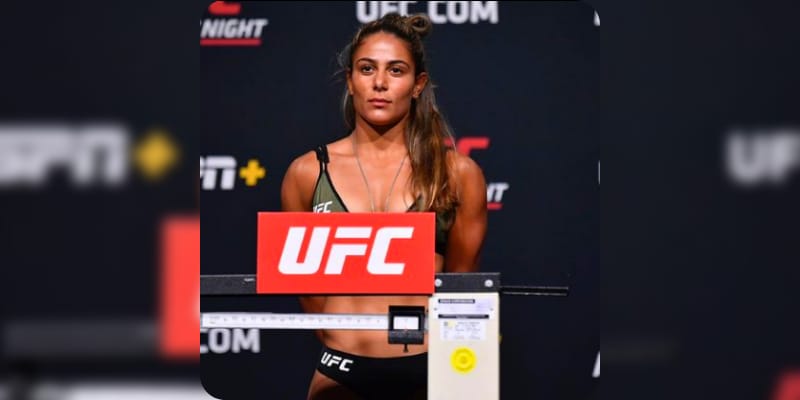