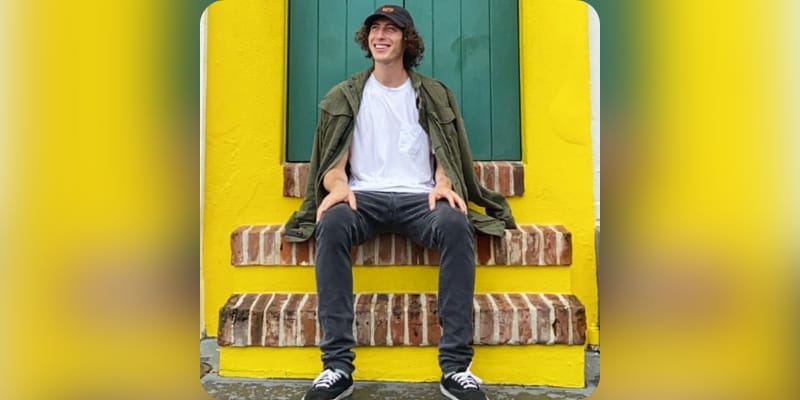 Sennett Devermont is the founder of Mr. Checkpoint. Recently, Jaime King in an interview with US Magazine, the actress and the model revealed that she was not with anyone currently. The couple dating rumors was in December 2020 and Jamie made their relationship official in August 2021. She did not share much information, but instead said “I am not dating”, while attending DKMS 30th Anniversary Gala at Cipriani Wall Street in New York City on Thursday, October 28. The source said the duo apparently broke up at the “beginning of fall”. The source added, “They met [while in lockdown during] COVID and were together through that, and then she had to work. She filmed a movie and he was there for that, but then, in the summer, she filmed two movies away and he didn’t go.” Added “She was away from him for three months, and then it just kind of wasn’t there anymore.” 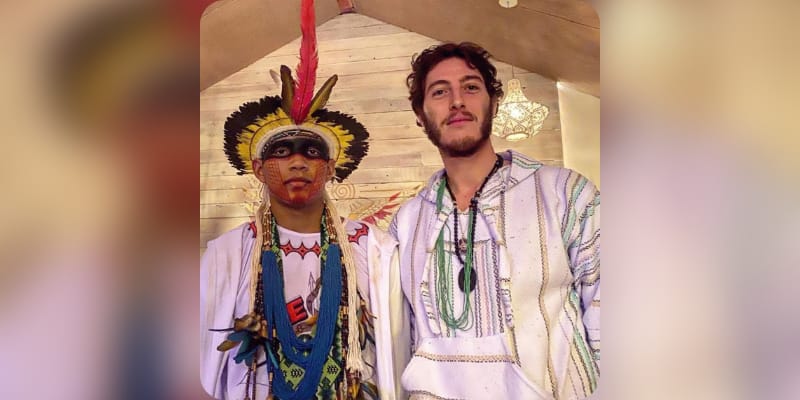 Sennett Devermont is a founder of Mr. Checkpoint, activist, and entrepreneur. He is the creator of Anarchy Street where he served as a CEO for three years. He graduated from San Diego State University-California State University with Communication and Media Studies. He was also the founder of Sudoku Saver, PaidAttention, LLC, Anarchy Street, and SD Vend. His Linkedin bio reads “Experienced Founder with a demonstrated history of working in the digital marketing and social media space. Skills in Influencer Marketing, Digital Strategy, Sales, Growth, Brand Management, and Business Development. Strong entrepreneurship professional who is honest, reliable, and effective communicator.” He is best known for his Mr. Checkpoint application that earned more than 4 lakh downloads. His Instagram boasts 41.4k followers with 206 posts at the time of writing this article.

How old is Sennett Devermont ? 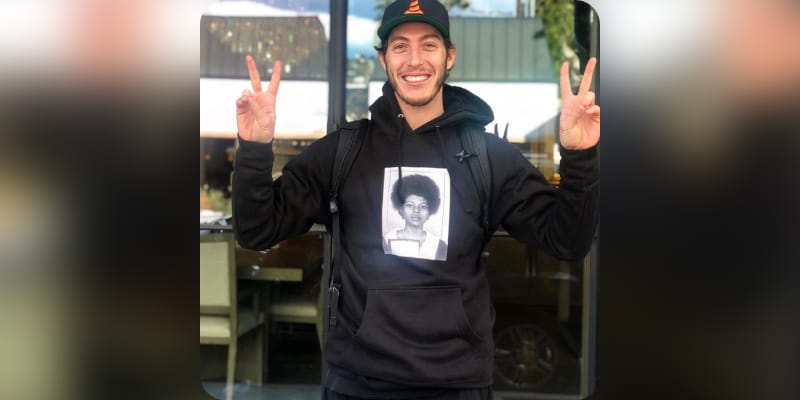 Sennett Devermont was born on Nov 7th, 1987 in the USA, he is 34 years old. Talking about his parents, Dennis Devermont (Father) and Arlene Devermont (Mother). There are not many details about his siblings. However, we will keep you updated very soon. On Nov 7th, he shared his picture on Instagram and captioned “Turned 33 today and went straight to the beach for a run and swim. Haven’t been able to do much yoga or any handstands for that matter since arrested in September. They had the zip ties so tight my left wrist still hurts regularly but this was a needed reminder why I stand upon my hands… “to remind myself that we must constantly look at things in a different way.”

Who is Sennett Devermont Ex-Girlfriend? 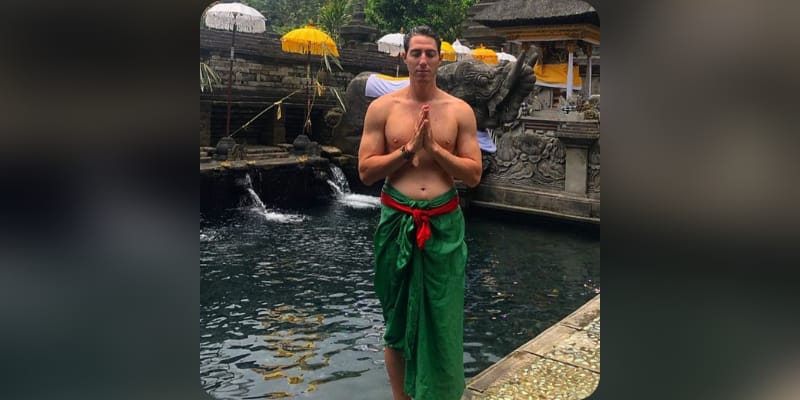 Sennett Devermont was in a relationship with Jaime King the actress and the model. His girlfriend Jaime revealed that she is not currently in a relationship with Devermont. Meanwhile, Devermont would not comment on their relationship when we reached out on Friday. He said “I have a service that provides advocacy and information regarding rights and laws to silenced voices, people wrongfully incarcerated, and homeless veterans… It’s a movement turned into a foundation launching in 2022 with tremendous support. [Always For The People] Foundation,” he added “I’m incredibly focused and passionate about the work I do… That’s my focus. I’m married to the people.”

What is Sennett Devermont Net Worth?

The estimated Net Worth of Sennett Devermont is around $1 Million USD. 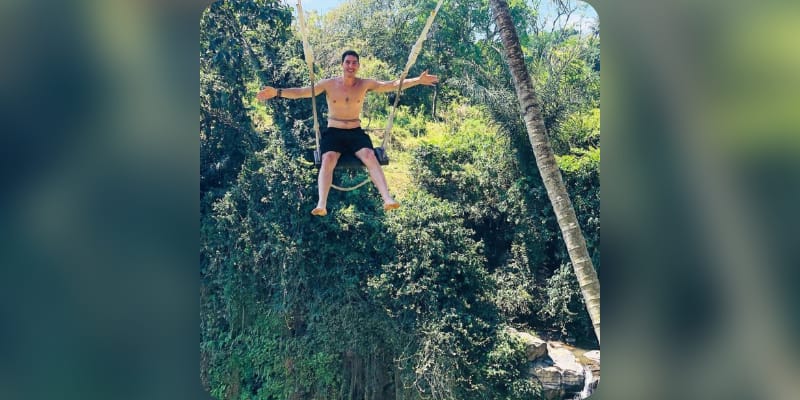