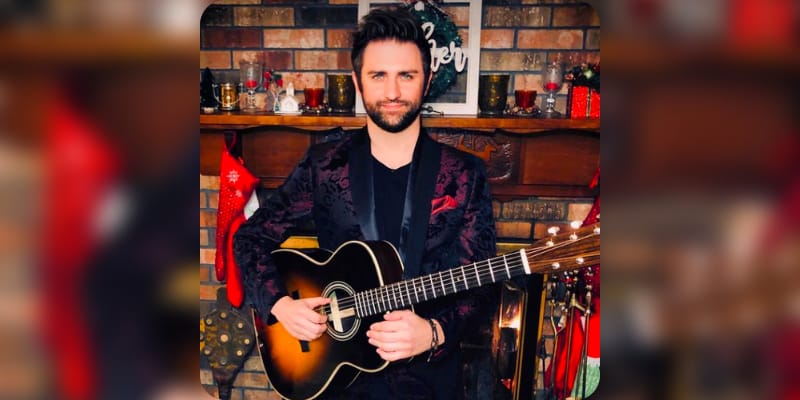 Josh Bryant is an American Guitarist, Former Walmart corporate Employee, and one of the founders of the country-rock band Backroad Anthem. On October 28th, 2021 Josh got engaged to Actress Kristin Chenoweth she is 53 years old and 15 years older than Bryant. Since 2018, Josh Bryant and Kristin Chenoweth were dating together and the duo first met at the wedding of Kristin’s niece in 2016 where Josh performed for the Backroad Anthem and he performed again at Kristin’s nephew’s wedding in 2018.

How Rich is Josh Bryant? 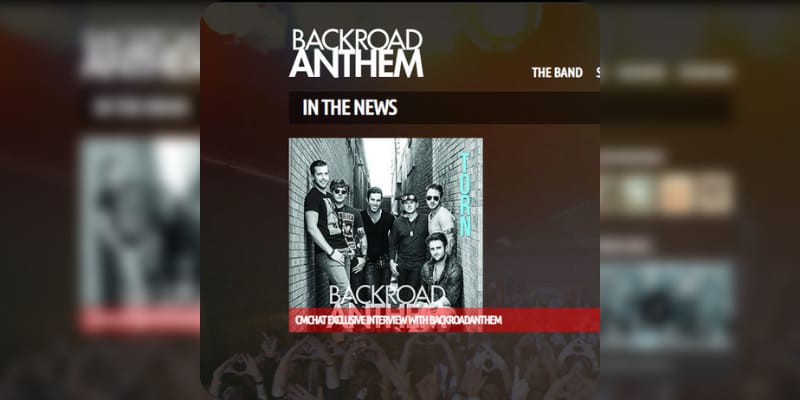 Josh Bryant is an American Guitarist, Former Walmart corporate Employee, and one of the founders of the country-rock band Backroad Anthem, the band was active from 2012 to 2016. In October 2012, the band performed at the Brantley Gilbert After Party at George’s Majestic Lounge and it was their first show ever. The Backroad Anthem was a country/rock band based out of Fayetteville, AR and from the archived page the band described as “Backroad Anthem is a country rock band that captivates audiences with their unique style and undeniable chemistry made obvious through their original music and high-energy onstage performances. The six-man group based out of Fayetteville, AR established the vision for their band in October 2012 and have dedicated themselves to “doing” country music their way ever since.” Then continued “In just its first six months of being a band, Backroad Anthem has opened for artists such as Casey Donahew Band, Dustin Lynch, and Eli Young Band. In June, the band will share the stage with Toby Keith and Luke Bryan at the Thunder Mountain Country Music Festival. Backroad will also release their first EP on May 2, 2013, which will include 5 songs and 2 live bonus tracks.” Also “The band started as a group of acquaintances with a common love for music, but by the end of their first performance the band knew they had caught lightening in a bottle. With the ability to play off each other, engaging a crowd came naturally and they quickly found the identity and sound they desired to express to fans. “With these pieces in place, we’ll be able to build a fan base that will fall in love with our music,” Craig explained. “The stars are aligning for this band.”.” In an interview with Tiera Bolt of CMChatlive, The Backroad Anthem band explained how they came up with the unique band name “We have this text thread with the six of us, and we were trying to figure out a common denominator. We all grew up in the country on gravel roads, so we were like, well, we love backroads. Then, with six guys who all sing and play instruments from the fiddle to drums, to acoustic/electric guitar, etc. we all have this full sound, so anthem was a good word for that. We put it together and we got, what we think, is a cool name!.” The Backroad Anthem has a self-entitled Youtube channel and during the time of writing it has 2.55k subscribers, moreover, their Youtube was better known as “Clint Bond” in 2013 but in the same year, it was renamed to Backroad Anthem. On June 16th, 2014 the band released “Back to Your Roots” but that video is no longer available. Currently, the band’s youtube channel has six videos.

The estimated Net Worth of Josh Bryant is between $500k to $1 Million USD.