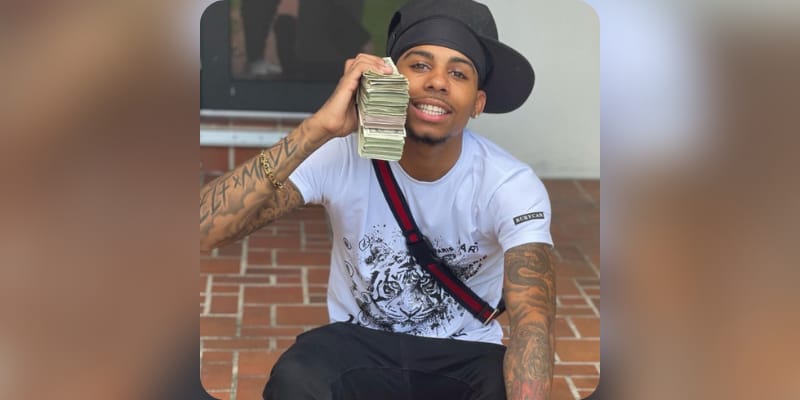 Damaury Mikula is an Tiktok star, entrepreneur and a social media influncer. Recently, he was arrested on Friday after they say he ran a red light and led the Florida Highway Patrol on a high-speed chase of more than 100 miles per hour. He engaged the cops at the intersection of State Road 54 at Sunlake Boulevard, in Pasco County. Eventually, cops tracked him to his house, where he was arrested. Trooper Kelly told WFLA “Mr. Mikula advised his state of mind was that he is young, makes a lot of money, and has a fast car and he can do whatever he wants.” However, he later admitted, “that was a foolish way of thinking and not a good way to live.” Bond was set at $11,500 for the three charges, which he paid and was released. 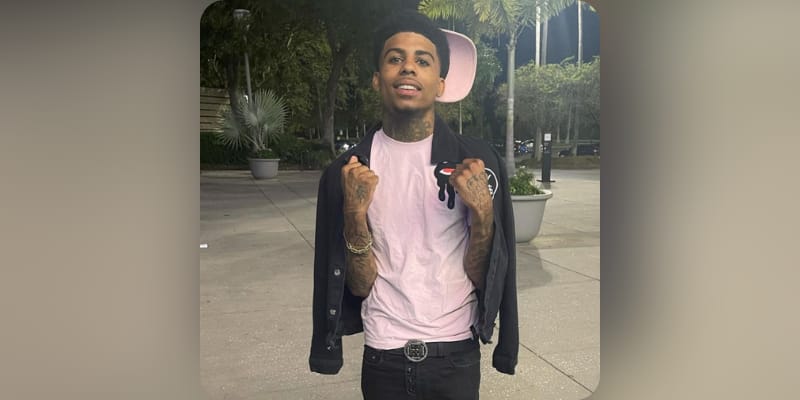 Damaury Mikula is an Tiktok star, entrepreneur and a social media influncer. His Instagram boasts 138k followers with 29 posts at the time of writing this article. He also runs a youtube channel under the name “Kid Maury”, which has around 794K subscribers. Mikula has over 4 million followers on TikTok. On his youtube channel, he shares videos along with his daughter Bella’s Life as a Teenage Dad’. According to his Instagram Handel, we get to know that he runs a limited clothing line called ‘Kid Maury Clothing’. Being a social media influencer, he earned money by promoting various products on his Instagram and also through other social media handles. Apart from being an Instagram star, he has also appeared on other platforms such as Snapchat, Twitter, Youtube, and Tiktok. To promote his various products, he was able to get some agreement deals from some of the prominent companies through which she uses to make a handful of money.

How old is Damaury Mikula? 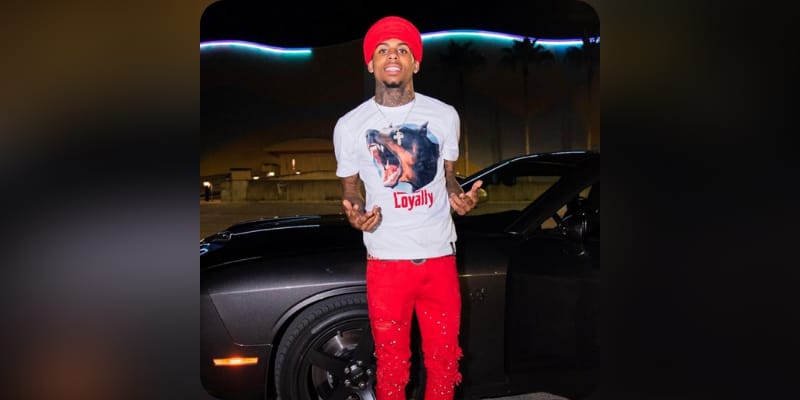 Damaury Mikula was born on January 9, 2003, in the United States, he is 18 years old. Talking about his parents and siblings we do not have much information regarding them. However, we will keep you updated very soon.

Who is Damaury Mikula Girlfriend? 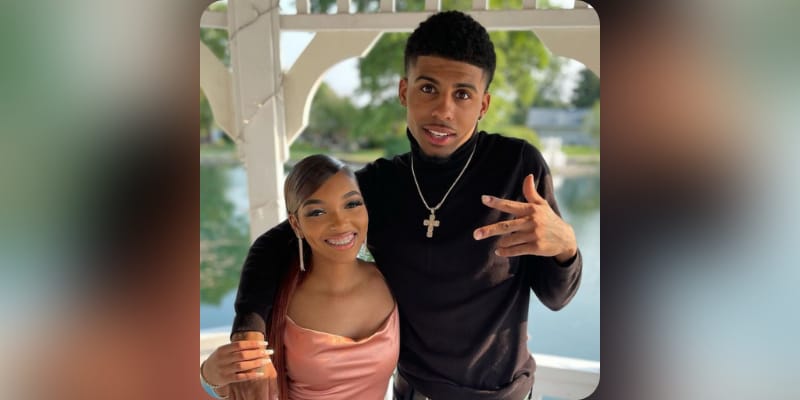 Damaury Mikula is in a relationship with Social media star and content creator whos popular by her name Benet Tyson. He also share a daughter Bella with “Ll_destinny”. She also runs a youtube channel under the name “Life with Destiny”, which has around 316K subscribers. Her youtube bio reads “This is me and Isabella’s life on a daily basis..thank you guys for all the love and support, only up from here. Worth the wait: Psalms 27:14 – Wait on the LORD: be of good courage, and he shall strengthen thine heart: wait, I say, on the LORD.”

What is Damaury Mikula Net Worth?

The estimated Net Worth of Damaury Mikula is around $500K USD. 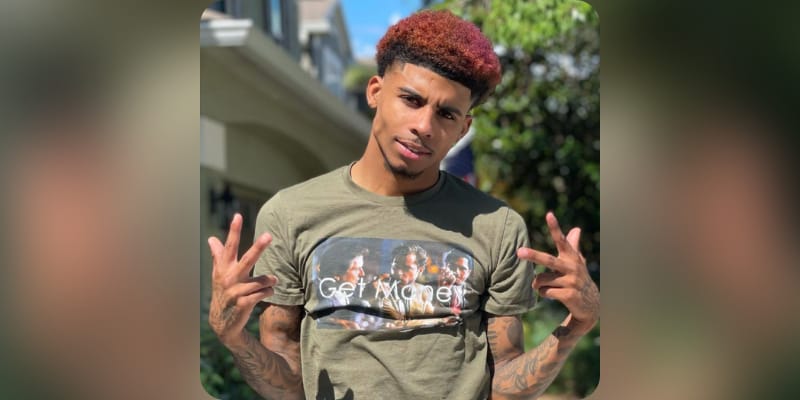