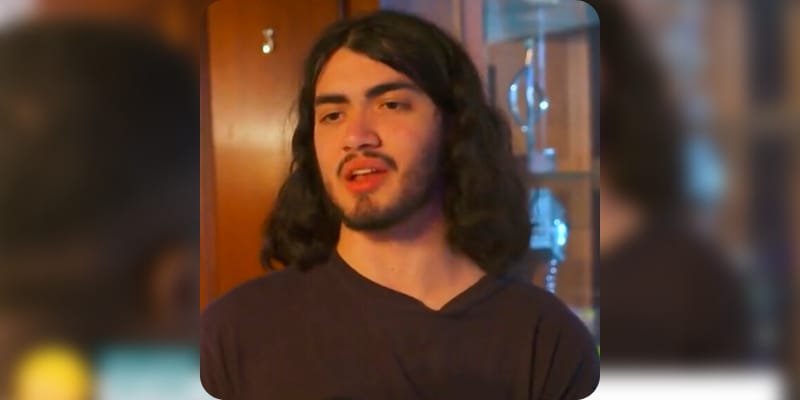 Bigi Jackson aka Prince Michael Jackson II aka Blanket Jackson is best known as the son of Michael Jackson, he is the third child of King of Pop. Lately, Bigi made a TV appearance on Good Morning Britain to highlight climate change. On November 1st, 2021, Bigi attended his brother Prince Jackson’s Thriller Night Halloween Party held at their family’s Los Angeles estate and helped to raise the funds for the Heal Los Angeles Foundation. Later, in an interview with Good Morning Britain, he said “I do think it’s important that we all know about it,” and added, “And I think we have some work to do, but our generation knows how important it is.” Also, Bigi opened up about his relationship with his siblings, he said “When we were growing up, my father would say, ‘We could have nothing, but you look around in this room, your brother, your sister, and me, that’s all you’ll ever have.’ That always stuck with my siblings and I, and we have such a close relationship.” Then, he continued “Because I’m the oldest, my father would always tell me [that] I have to make sure that the group is taken care of and that I have to be the leader and lead by example,” he proceeded “But, after his passing, and kind of us being thrown into the ‘real world,’ my siblings, honestly, they picked up the slack that I unfortunately left behind.” Bigi then concluded the interview with “Any moment I get to spend with my siblings now, especially as we’re getting older and our own lives are starting to kind of blossom and grow, every moment that I get with them — any little family dinner, any family outing — is really a special moment for me.”

How Rich is Bigi Jackson? 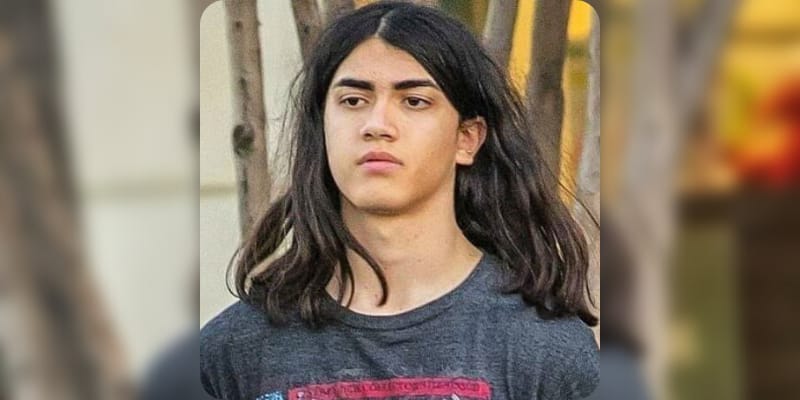 Bigi Jackson attended Private School named Buckley School, in May 2019 he attended his older brother Prince’s graduation from Loyola Marymount University in Los Angeles. In 2015, he changed his name from ‘Blanket’ to ‘Bigi’ after being bullied for several years, Bigi is the third child of Michael Jackson and was born through a surrogate. On June 25th, 2009, his father Michael passed away after suffering cardiac arrest at his home. He has two siblings Paris Michael Katherine and Michael Joseph “Prince” Jackson. In 2013, Bigi produced Kingdom Come and appeared in 2003 Living with Michael Jackson: A Tonight Special (TV Movie documentary). From 2009 to 2015, he appeared in the Michael Jackson Memorial (TV Special), The 52nd Annual Grammy Awards (TV Special), The Oprah Winfrey Show (TV Series), The X Factor (TV Series), E! News (TV Series), Life with La Toya (TV Series), and The Jacksons: Next Generation (TV Series). Besides this, Bigi Jackson appeared in the 2003 VH1: All Access (TV Series) and Loving Neverland (Documentary).

The estimated Net Worth of Bigi Jackson is between $20 Million to $30 Million USD.