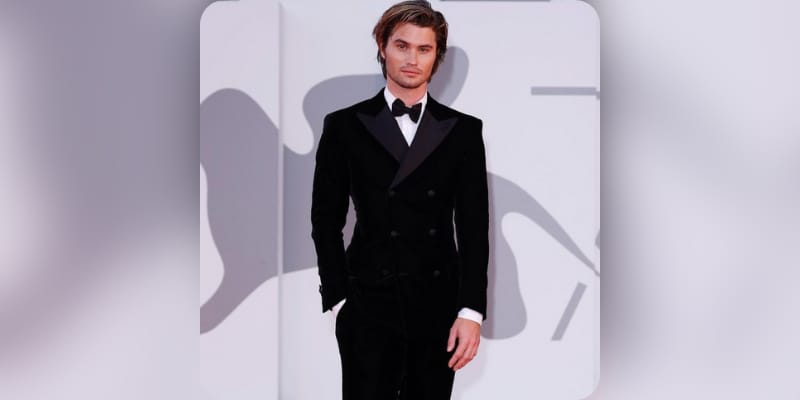 Chase Stokes aka James Alexander Chase Stokes is an American actor. Recently, Madelyn Cline and Stokes reportedly broke up after dating for more than a year. A source confirmed to PEOPLE “Madelyn and Chase are no longer together,” added “They were trying to work things out privately but broke up a couple of months ago. They are broken up.” Cline opened up about being in a relationship with Stokes to Entertainment Tonight. She said “It’s cool. Love is tight,” added. “It’s cool to share this experience with your favorite people and also your favorite person. … I feel very happy.” Stokes earlier spoke to PEOPLE and said “It’s been a lot of fun to drive together to work, come home and throw ideas off of each other about different scenes, collaborating, watching her get excited about her work and be her cheerleader,” he added “The beautiful thing for us is that our relationship was established as friends and coworkers before what we have now. The biggest difference now is I get to be even more proud of her as my partner when I watch her work. “Especially this year, not just her, but everybody in the show has increased their performances and worked super hard on everything that we’re doing right now. I’m in the background, kind of like a stage mom, watching her crush it and going, ‘That was awesome!.” Social media users were shocked to know the duo broke up. One user wrote on Twitter “I’ve realized that Madelyn Cline and Chase Stokes broke up, I didn’t want to think that way but I’m starting to think that they broke up. I hope they’re just taking a break and aren’t officially broken up.”

What is Chase Stokes Net Worth? 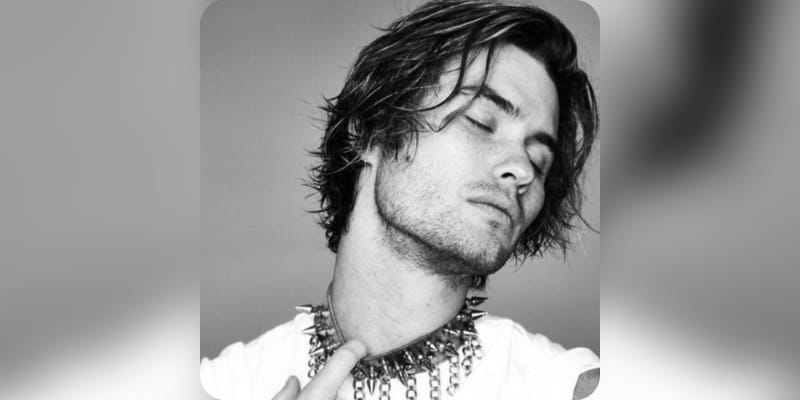 Chase Stokes aka James Alexander Chase Stokes is an American actor. He was born on September 16, 1992, in Annapolis, MD, he is 29 years old. His Instagram baost 7,3 Million followers with 253 posts at the time of writing this article. He is best known for his starring role as John B in the hit Netflix series Outer Banks. He attended Timber Creek High School and graduated with a bachelor’s degree at Valencia College and also attended the University of Central Florida and Seminole State College. He appeared on small roles in television including Stranger Things, Daytime Divas, and Tell Me Your Secrets. He made his TV appearance on Base, Stranger Things, Daytime Divas, The Beach House, Tell Me Your Secrets, and many more.

The estimated Net Worth of Chase Stokes is between $900K to $1 Million USD.