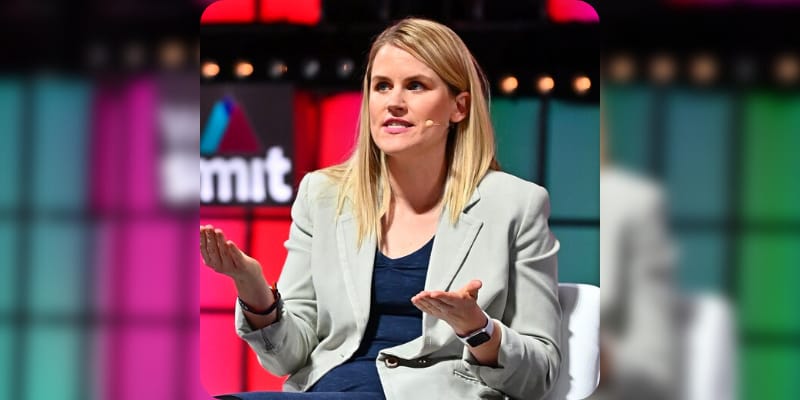 Frances Haugen is a Data Engineer, Product Manager, and Scientist. In October 2021, she disclosed thousands of Facebook’s internal documents to the Securities and Exchange Commission and The Wall Street Journal. Then, on October 5th she revealed her identity with CBS News “60 Minutes” with Robert Fortunato, also started a GoFundMe page under the title “Support Frances Haugen, Facebook’s Whistleblower.” During the time of writing $64,744 raised of $100,000 goal. In June 2019, Frances Haugen joined Facebook and worked on counterespionage and misinformation issues, in May 2021 she left the Facebook organization. Following next, she shared some of the Facebook documents with members of Congress and with at least five attorneys general. On the GoFundMe page, Frances wrote “Your donation will pay for legal and strategic support to help the whistleblower stay safe and ensure their disclosures have the maximum possible impact. We are a tax exempt public charity, and any surplus donation will be maintained by Whistleblower Aid in support of our charitable mission, pro bono support and legal representation for other whistleblowers.”

How Rich is Frances Haugen? 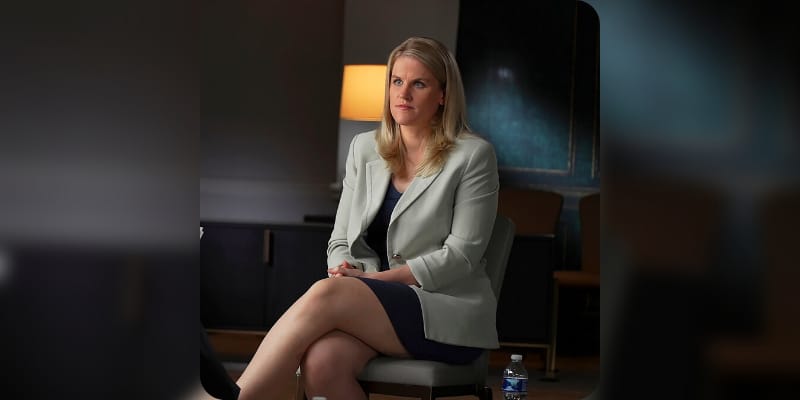 Frances Haugen is from Iowa City, Iowa, United States. In 2006, she graduated from Franklin W. Olin College of Engineering with BS in Electrical and Computer Engineering and earned MBA in General Management from Harvard Business School. From February 2006 to May 2006, she served as a Teaching Assistant at Olin College of Engineering, there she helped undergraduates develop proposals for their senior year humanities capstone projects and also guided how to scope their questions into manageable/executable deliverables. In June 2003, she founded Olin College Yearbook. From October 2006 to August 2009, she worked at Google in various positions – from October 2006 to September 2008 she served as Associate Product Manager and helped to launch Google Books’ first API, then from October 2008 to August 2009, she worked as Product Manager and during her tenure she designed and launched Google’s first mobile book reading application. In Feb 2011, she co-founded Hinge, a dating app for people who want to get off dating apps and according to the website “In today’s digital world, singles are so busy swiping and matching that they’re not connecting, in person, where it counts. Hinge is on a mission to change that. So we built an app that’s designed to be deleted. On Hinge, there are no rules, timers, or games. Instead, you’ll meet your most compatible matches and you’ll have unique conversations over what you’ve shared on your detailed profile. It’s a natural way to find a great first date. Currently, 3 out of 4 first dates lead to second dates, we’re the #1 mobile-first dating app mentioned in the New York Times wedding section, and we’re the fastest-growing dating app in the US, Canada, and Australia.” In October 2009, she joined Google as Software Engineer and served until May 2011. Later, she worked as a Product Manager from June 2011 to January 2014. Later, she joined Yelp as a Product Manager and worked until August 2016. From August 2016 to January 2018, she worked as a Product Manager at Pinterest. Previously, she worked as a Product Manager at Facebook.

The estimated Net Worth of Frances Haugen is between $2 Million to $3 Million USD.