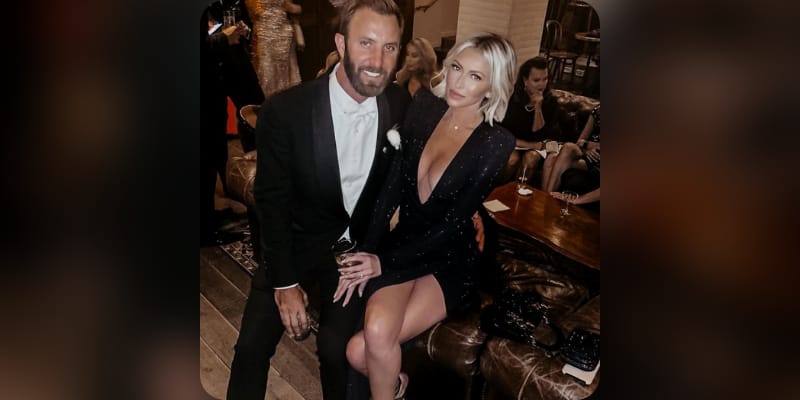 Paulina Gretzky is a model and well-known fiancé of Dustin Johnson. On Nov 1st, both the couple attended Donald Trump’s bash at his Mar-a-Lago resort in Palm Beach. Meanwhile, Trump arrived at the venue and walked over to Gretzky to hug her and kiss them on the cheek. “Hi Paulina,” he said, adding, “You look great.” Gretzky dressed as a “Baywatch” lifeguard. Social media users were quick to comment on the picture. One user tweeted “Ew the golfer Dustin Johnson went to Trump Halloween party at maralago. Definitely won’t be rooting for that guy In the future,” another said “Donald Trump parties with Paulina Gretzky, Dustin Johnson on Halloween”.

Who is Paulina Gretzky ? 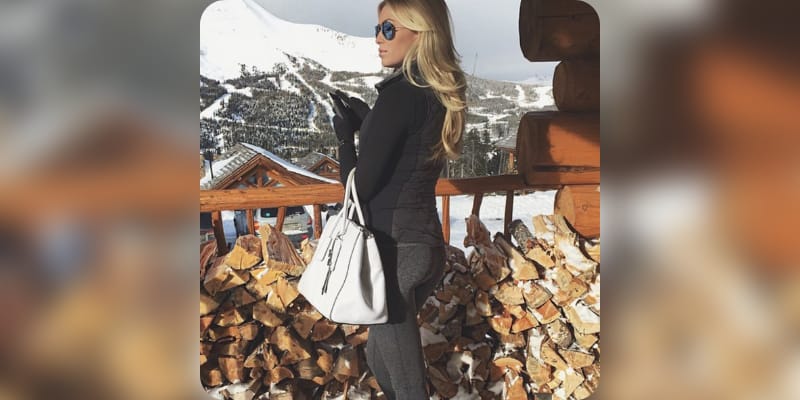 Paulina Gretzky is a model, actress, and well known as the daughter of legendary hockey player Wayne Gretzky. Being an actress, known for Fame (2009), Guns, Girls and Gambling (2012), and Grown Ups 2 (2013). Her Instagram baost 999K followers with 54 posts at the time of writing this article. When she lived in New York City, Paulina was accepted into the American School of Ballet. She also performed at Commonwealth Stadium in Edmonton, for the Sarah McLachlan song “I Will Remember You”. During the 2004 World Cup of Hockey in Toronto, Canada they sang Canadian National Anthem.

How old is Paulina Gretzky? 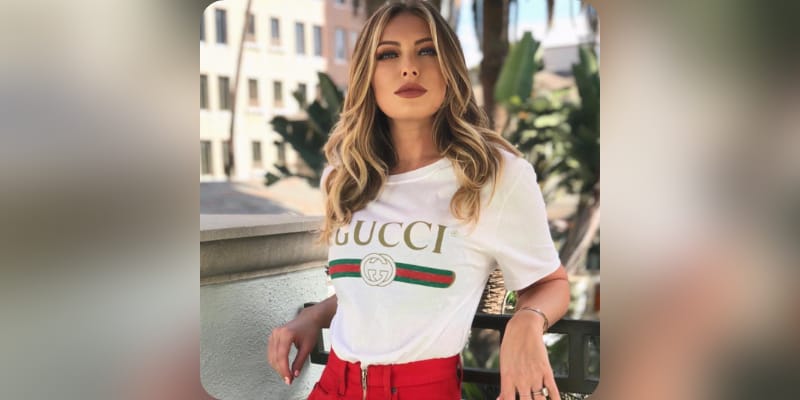 Paulina Gretzky was born on December 19, 1988, in Los Angeles, CA, she is 32 years old. Talking about her parents she was born to Wayne Gretzky (Father) and Janet Jones (Mother). She has four siblings named Emma Gretzky, Tristan Gretzky, Trevor Gretzky, and Ty Gretzky. In Jan 2018, she shared her father’s picture on Instagram and captioned “99 on the ice but number 1 in my heart. Happy Birthday, Dad I love you so much.”

Who is Paulina Gretzky Fiance? 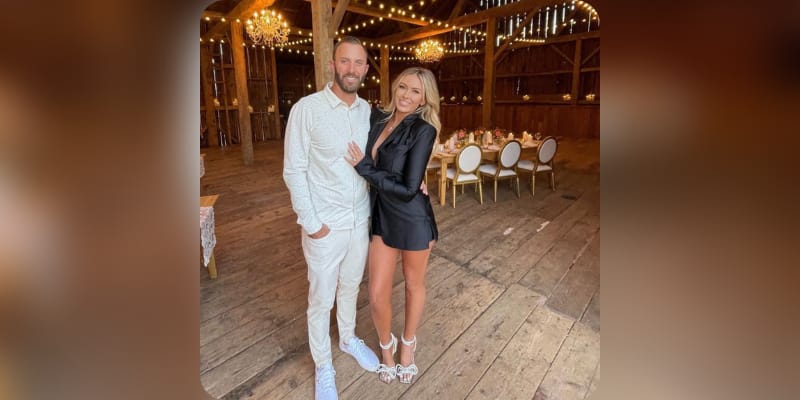 Paulina Gretzky is engaged to Dustin Johnson who is an American professional golfer who plays on the PGA Tour. The couple met in 2009 and officially they started dating in early 2013 and also got emerged with each other. Gretzky told GOLF “We became good friends,” added, “Actually, my whole family became friends with Dustin – my brothers and parents saw him a lot more than I did.” Gretzky said, speaking on the “Pillows and Beer” podcast in May “I just did things my way, I just didn’t want to listen to how everyone else viewed things,” added “I fell in love with someone so fast and we just had the best thing that’s ever happened to us happen so quickly. This guy (Johnson) has no downtime. The stresses from getting everything ready for a wedding would take over mine and his life and what I needed to be was his teammate. I needed to be there for him to support him and love him and make sure he is accomplishing what he needed to do.”

What is Paulina Gretzky Net Worth?

The estimated Net Worth of Paulina Gretzky is around $5 Million USD. 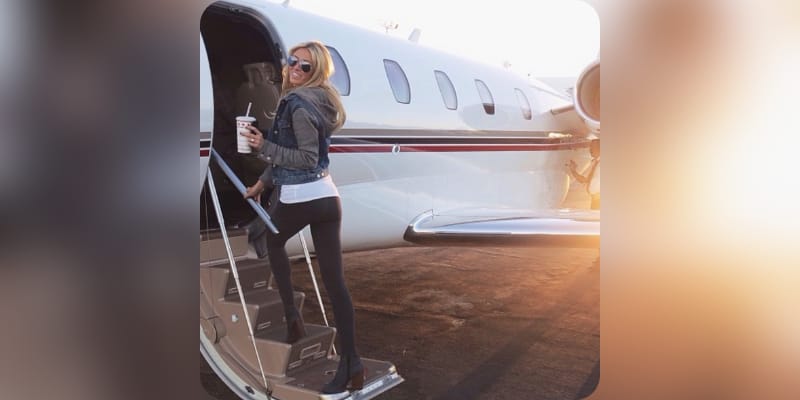