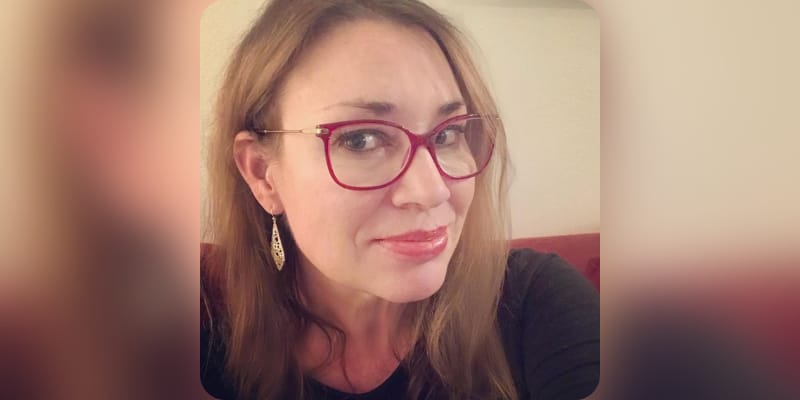 Lora Somoza was a sex therapist, ‘The Sopranos’ star, and is well known as an Ex-fiance of James Gandolfini has died at the age of 51 years old in a tragic accident. James Gandolfini’s himself passed away in 2013 from a massive heart attack. She reportedly died in the swimming pool, after she accidentally slipped and fell into the pool and banged her head badly, her body was found inside the pool.

Who was Lora Somoza? 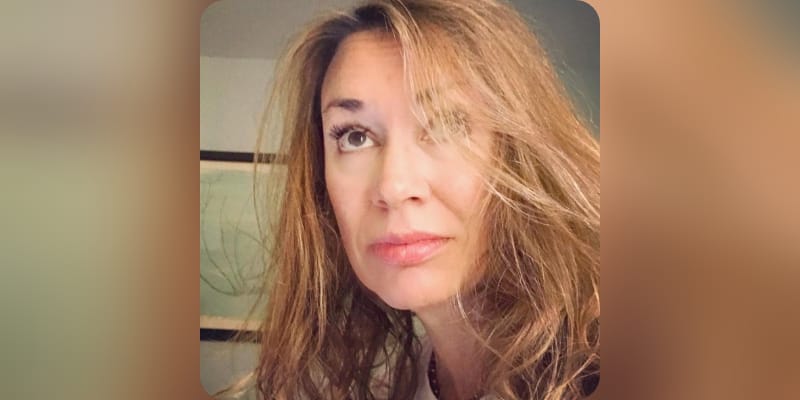 Lora Somoza was a sex therapist, ‘The Sopranos’ star, and well known as an Ex-fiance of James Gandolfini. She graduated from the University of California, Los Angeles with a bachelor’s degree in English Language and Literature/Letters in 1994. She started her career at Palomar Pictures as Director’s Coordinator. As a director, she worked for several companies including Anonymous Content, DreamWorks Animation. In 2008, she joined HuffPost as a Blogger. As a writer, she worked for Cosmo For Latinas. She also served as a Journalist at Vivala. In Dec 2019, she shared her picture on Instagram and captioned “It’s my birthday and what prezzie did I get? Stronger glasses because I’m fucking old. Woo hoo! Thank all of you for your good wishes and sweet words. This old broad appreciates it.”

How old was Lora Somoza? 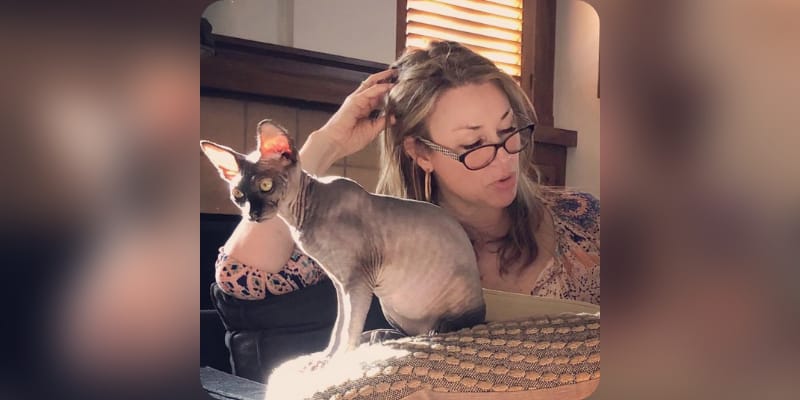 Lora Somoza was in 1970 in the USA, she was 51 years old at the time of her demise. Talking about her parents and siblings we do not have much information regarding them. However, we will keep you updated very soon. Astrologist Zoe who’s close to her recalled about her late friend death “She was at her parents’ house and she slipped, hit her head and drowned in the pool. Her mother found her, it was horrible. A terrible accident,” added “She was incredibly smart and very witty, which is why she did well with her podcast shows. She was beautiful and had a great sense of humor, which is just a great combination.”

Who was Lora Somoza Fiancee? 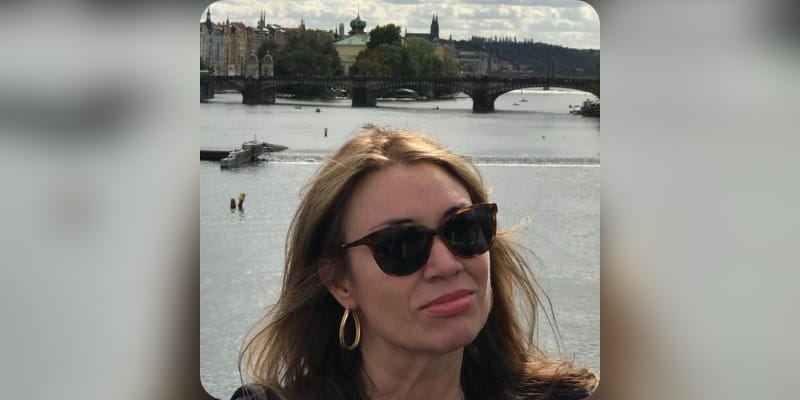 Lora Somoza was engaged to James Gandolfini, the duo first met on the set of ‘The Mexican’ and got engaged in 2003. After two years the couple eventually broke up. Astrologist Zoe said “What happened to her relationship with James was such a sad thing because they were both so in love with each other. They were just madly, insanely in love when they were together. It was like a soulmate kind of thing. Even at the end of their relationship, even when they broke up, they were still in love with each other. They just couldn’t get past a few things. What they wanted going forward as a team was not the same thing, that’s really what broke them up,” also shared the tragic untold secret of the couple “Lora was ready to have kids and James was not, so they made an intellectual decision to part ways. The irony was that she went on to be in a relationship where she couldn’t have them and he went on to a relationship where he did. That was just mind-boggling and really, really difficult for Lora. They both had a very short life after they broke up so I wish they could have found a way to stay together.”

What was Lora Somoza Net Worth?

The estimated Net Worth of Lora Somoza is around $2.5 Million USD. 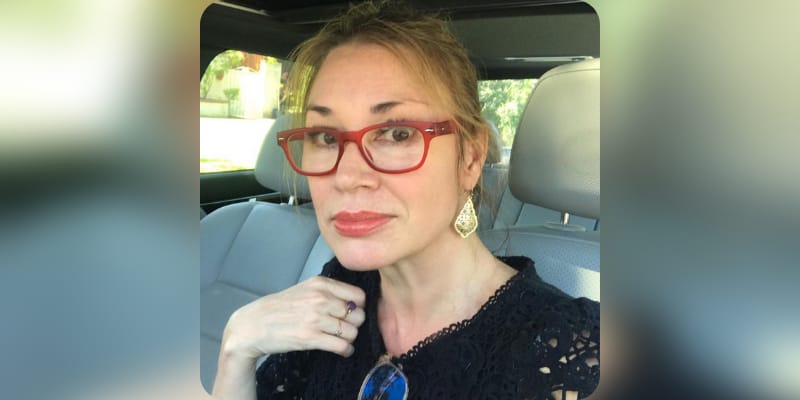