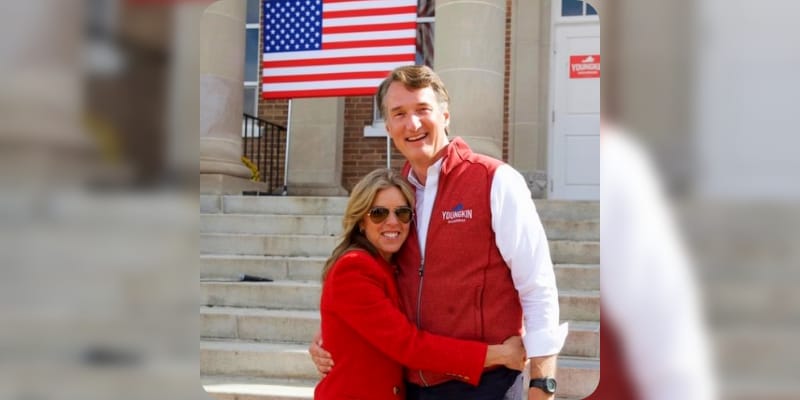 Suzanne Youngkin aka Suzy-Q is the wife of Glenn Youngkin, an American politician, and businessman. On November 2nd, 2021 Glenn Youngkin defeated his Democratic opponent, former Governor Terry McAuliffe, and won the governor’s race. During the campaign, Suzanne was beside her husband. Lately, Glenn took to Instagram and wrote “Suzanne has been God’s greatest gift to me. Her grace, love, and support have been the biggest blessing on this journey. Not only has she had a successful career co-founding Virginia Ready, serving as the President of the Phos Foundation, and founding Normandy Farms, but she has also led our family in raising four kids in Great Falls. She makes me better every day. Suzanne, you have taught me so much through your courage and strength over the past nine months of this campaign and 27 years of marriage. I am blessed to have you on this journey with me. I love you, Suzy-Q.”

Who is Suzanne Youngkin aka Suzy-Q? 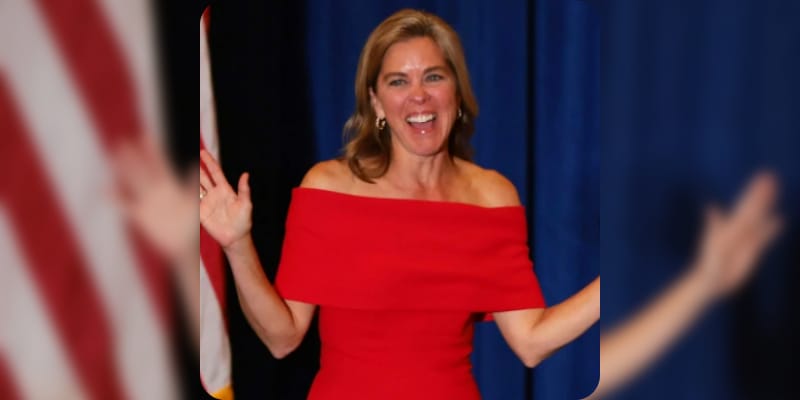 Suzanne Youngkin attended Southern Methodist University and graduated with BA. Following next, Suzanne started her career as a public relations executive at Ogilvy PR. Now, she is the President of the Phos Foundation and also the Founder of Normandy Farm. Furthermore, she served on the Board of Directors of the Shakespeare Theatre Company and the Meadowkirk Retreat Center. Besides this, she worked as the Advisory Council at Virginia Tech’s Equine Medical Center. According to Phos Foundation, the goal of the company is to provide “life-changing or transformational opportunities, environments, and experiences, guided by Christian values and principles”. Next, the Phos Foundation consists of two limited liability companies: Trinity Group LLC and Delta Farm LLC, and it’s valued at $10.25 million and $11.7 million. In 2016, the Delta Farm was donated to the foundation by Youngkin’s wife Suzanne and in 2017 the Trinity Group was donated by the Suzanne Youngkin Revocable Trust. According to Forbes, the Trinity Group owns the land at 850 Balls Hill Rd in McLean, Virginia, and its home to the Holy Trinity Church. In 2021, the Holy Trinity Church rents the property for $1 but it’s valued at USD 6 Million. Moreover, the Trinity Group acquired this property from the Oakcrest School in 2017 for $11 Million. Whereas the Delta Farm owns a 358-acre farm in Middleburg, Virginia, and in 2021 it’s valued at $9.1 million. Currently, the site is rented by Meadowkirk and pays rent of $1 a year, It is a Christian retreat ministry, and Suzanne Youngkin serves on the board of directors. Previously, the Delta Farm purchased land for $11.6 million from National Capital Presbytery Inc in 2013.

How old is Suzanne Youngkin? 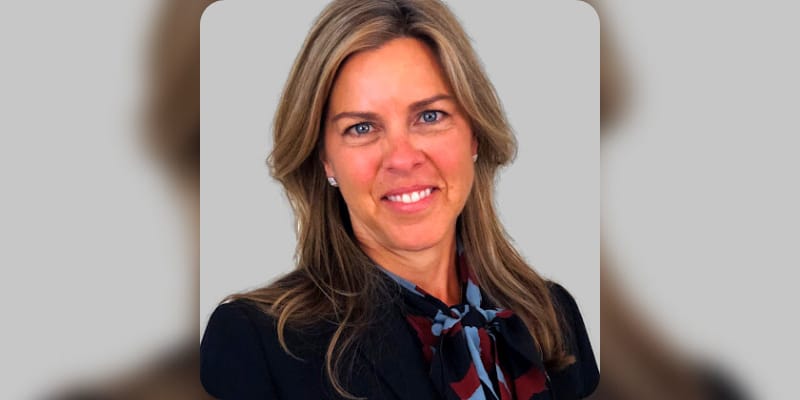 Suzanne Youngkin is in her mid-40s. However, there is not much information about her father, mother, and siblings. 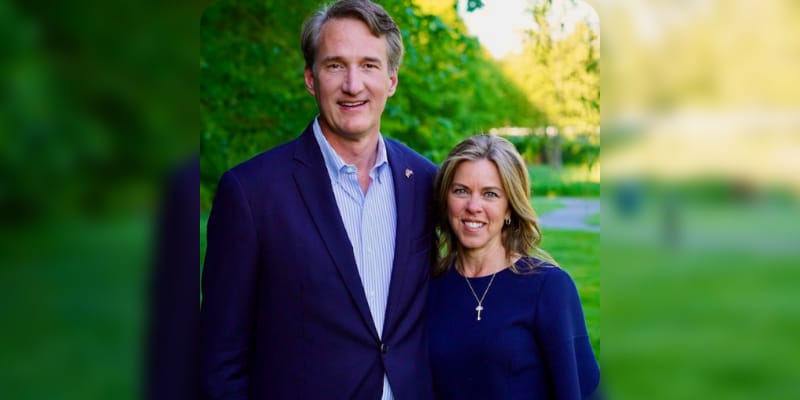 Suzanne Youngkin is married to Glenn Youngkin since 1995, the couple lives in Great Falls, Virginia along with their four children named Grant, Anna, John, and Thomas.

How Rich is Suzanne Youngkin?

The estimated Net Worth of Suzanne Youngkin is between $40 Million to $60 Million USD. 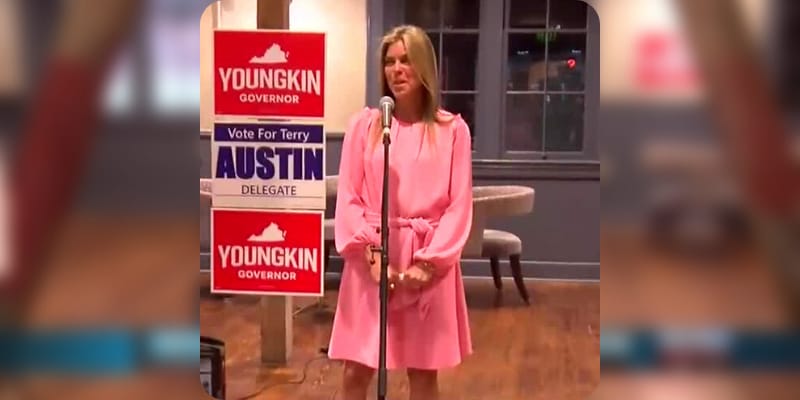