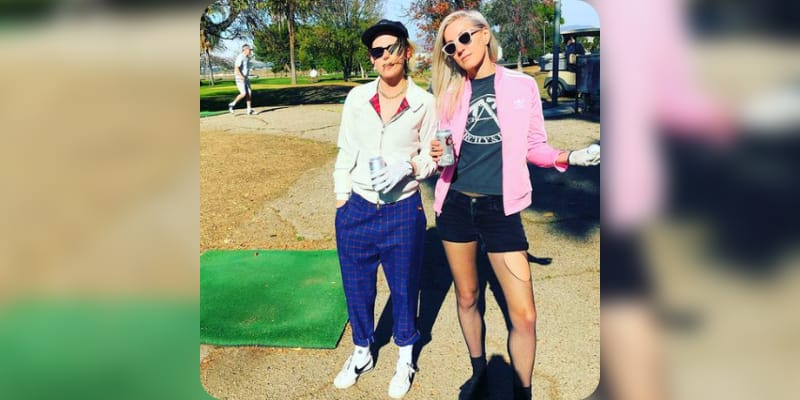 Dylan Meyer is an Actress, Writer, and Social Media personality, she is best known for Moxie (2021), Miss 2059 (2016), and Rock Bottom (2019). On November 2nd, 2021 Kristen Stewart announced that she and Dylan are engaged in an interview with The Howard Stern Show, then Kristen said “We’re marrying, we’re totally gonna do it,” and added “I wanted to be proposed to, so I think I very distinctly carved out what I wanted and she nailed it. We’re marrying, it’s happening.” Later, she continued “I want to stay home. I want to be in L.A. so everyone can come and … I want it to be pretty chill. I don’t want anyone walking anyone down any aisles. Like, we’re just gonna stand, do vows.” After two weeks of dating, Kristen was the one who said I love you to Meyer.

Moreover, the duo had known each other for almost eight years before they began dating. Nonetheless, the fans were not happy with Kristen and one fan wrote “Kristen Stewart is engaged and not to me i don’t know what to do with myself i’ve never felt so betrayed blindsided backstabbed,” and then another wrote, “Now that kristen stewart is engaged how will yt Hollywood women tell the class they are lesbians.” Later, another one wrote “It’s not like I ever had a chance but I’m a bit heartbroken that Kristen Stewart got engaged. (I’m happy for her of course!) She’s my favorite actress to look at and I’ve fancied her for more than a decade since I first saw her in ‘Into the Wild’. I need to lie down.”

Who is Dylan Meyer? 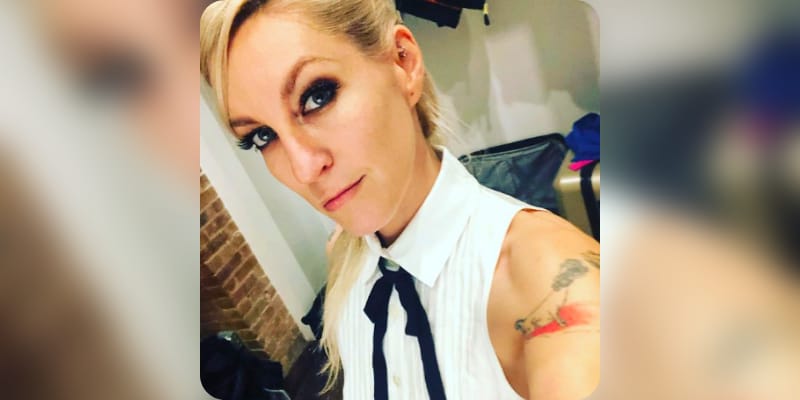 Dylan Meyer is an Actress, Producer, and Writer. In 2015, she worked as a writer in the Loose Ends and then worked on XOXO, Miss 2059 (TV Series), Rock Bottom, and Moxie. As an Actress, she played the character of Frat Partier in The Death and Return of Superman and then appeared in Wrestling Isn’t Wrestling as Daniel Bryan’s Friend, Jem Reacts to the New Jem, and the Holograms Trailer as Roxy and Homemade as The Other Girl. Furthermore, Dylan as a Producer worked on the Rock Bottom and as well as directed it, and also directed Rock Bottom (2019).

How old is Dylan Meyer? 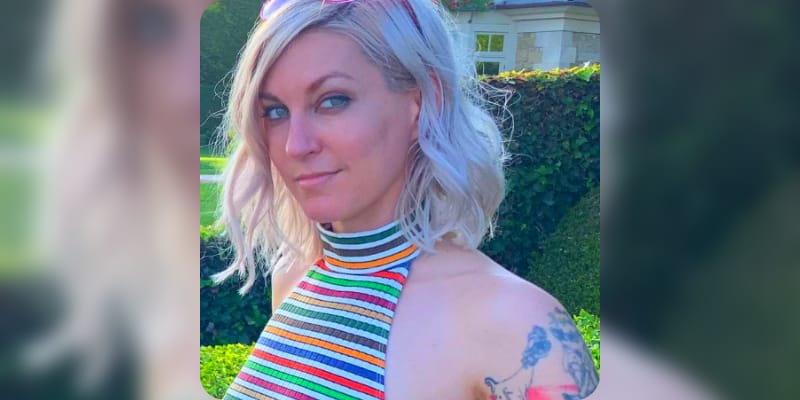 Dylan Meyer is in her late 20s. She was born to Nicholas Meyer (Father) an American writer and director, known for his best-selling novel The Seven-Per-Cent Solution and Oscar-nominated screenwriter. Dylan has three siblings Rachel Meyer, Roxanne Meyer, and Madeline Meyer. However, there is not much information about her biological mother. On October 17th, 2021, Dylan celebrated Madeline Meyer’s birthday by sharing a childhood picture of her and wrote “This little lush is 31 today and hopefully will not be recreating this photo in celebration as surely she has gotten older, wiser and less sloppy in all this time. Madeline, as someone who’s known you since the day you were born I can say w confidence that you’re getting cooler every year, aging like the fine wine we all aspire to. You are a killer sister and an exceptional all around human being. Happy birthday you true freak.” 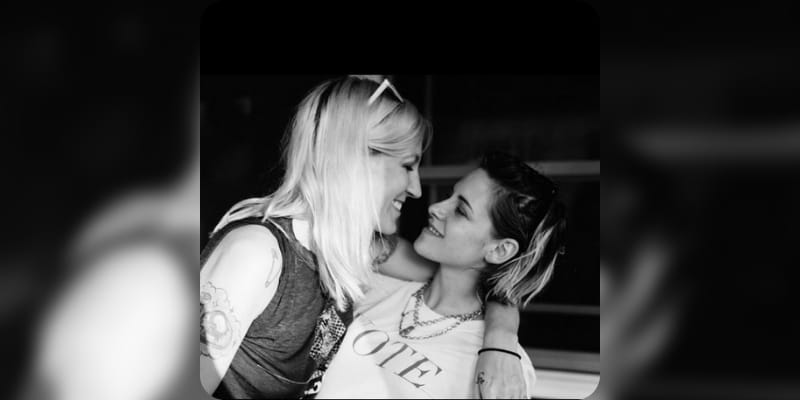 On November 2nd, 2021, Kristen Stewart announced she is engaged to Dylan Meyer in an interview with The Howard Stern Show. The couple was first spotted together in August 2019 while kissing in New York City. According to the insider, the couple known each other for almost eight years, the duo first met on a movie set. In a 2019 interview with Stern, Kristen said “can’t f*cking wait,” to propose Dylan Meyer. On November 3rd, 2020, Dylan shared an intimate picture with Kristen on her Instagram and wrote “I think I might chew my fingers off from nerves today but here’s a sweet photo @lindseybyrnes took. I really hope you vote. There are lots of crucial issues on your ballot besides the presidency and your voice truly does make a difference. The opportunity to have a say in the laws that govern you is precious, please don’t waste it.” For Kristen Stewart’s 31st birthday Dylan shared the actress’s picture and wrote “Life sure is sweeter with this cute little family. Happy birthday, kiddo. You knock my socks off.”