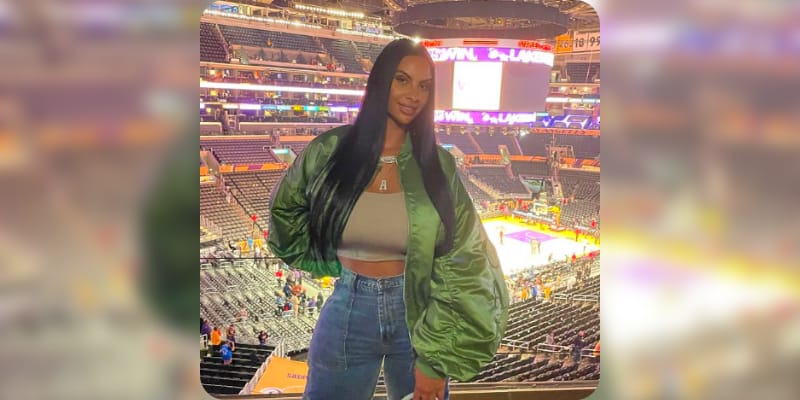 Johanna Leia aka Johanna Edelburg is a Reality TV Personality, Business Woman, and best known as the mother of an American basketball player, Amari Bailey. Lately, Johanna graced the media headlines after spotting with Drake and Michael B Jordan at a Sierra Canyon game, many speculated that Johanna and Drake may be an item but neither Drake nor Johanna confirmed these rumors. Nevertheless, many social media users made fun of Drake and pushed the story that the Singer attended the Basketball game just only because of Johanna Leia. One user wrote, “No cap if Amari Bailey mama was on my sideline in high school I would’ve tried to go for 50 every game.” Then, another one wrote “Drake & Michael B. Jordan Pull Up To Sierra Canyon Tonight To Watch FaZe Athlete ‘Bronny James’ Play! BTW: I Know Y’all See It Too, That’s Amari Bailey’s Mom.” Moreover, fans and social media users had a great time tagging Drake. On Twitter, one user wrote, “Man Drake so slick dawg if y’all see Amari Bailey mom you will understand why he been hanging out with this kid.” Following next, Johanna was spotted at a private dinner with the singer.

Who is Johanna Leia? 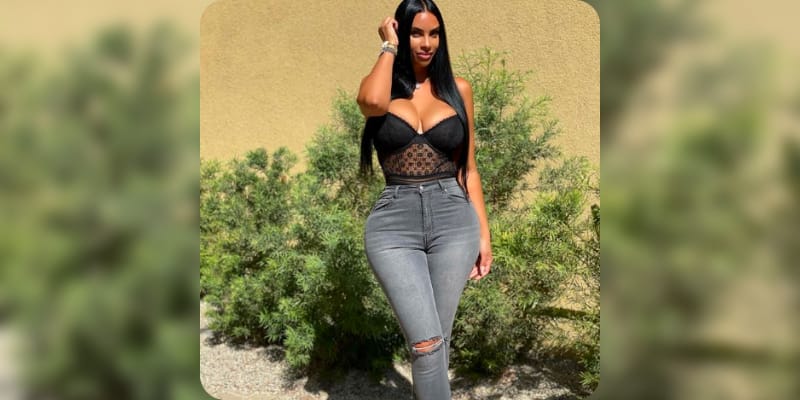 Johanna Leia is a Former Model, Business Woman and boasts 480k followers on Instagram and her bio reads “Mother, Entrepreneur.” She is a founder of a youth basketball camp called Superstar. Also, she was employed by Ford, Wilhelmina Models and modeled for brands such as Fashion Nova and IconSwim. In 2017, she appeared on the TV series Bringing Up Ballers, according to IMDB the show is about “It’s not easy to balance their businesses with their family lives and basketball, but the women are determined to make sure it all works out — even if it means fighting with the other moms to ensure that their own kids reach the top of the ladder.” She is fitness enthusiastic and regularly goes to the gym and has an amazingly beautiful voluptuous figure. Being a social media influencer, she makes money by promoting various products on her Instagram and also through other social media handles. Currently, she lives in Chicago, we do not have much information regarding her childhood. Apart from being a social media star, she has also appeared on other platforms such as Snapchat, Twitter, and Tiktok. Apart from modeling, she is going viral on the Tiktok platform with her lip-syncing and short videos. To promote her various products, Johanna Leia was able to get some agreement deals from some of the prominent companies such as Fashion Nova and through which she uses to make a handful of money. On Internet, many claimed that Johanna Leia underwent plastic surgery because of her improved facial features, but there is no evidence to this claim.

How old is Johanna Leia? 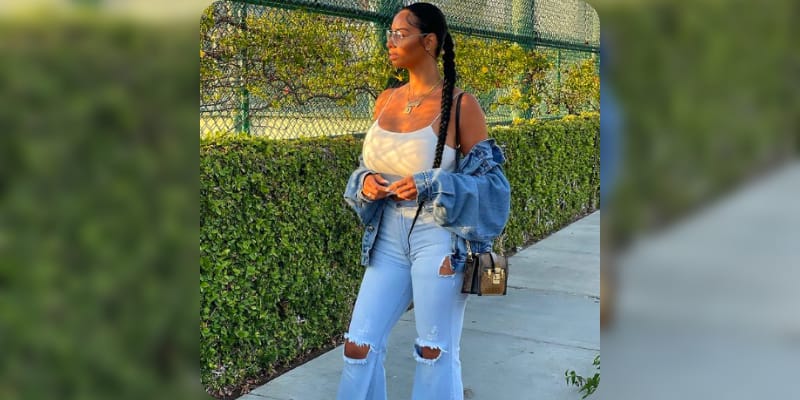 Johanna Leia was born on February 19, 1981, and from Los Angeles, she is 40 years old. However, there is not much information about her father, mother, and siblings.

Who is Johanna Leia Husband? 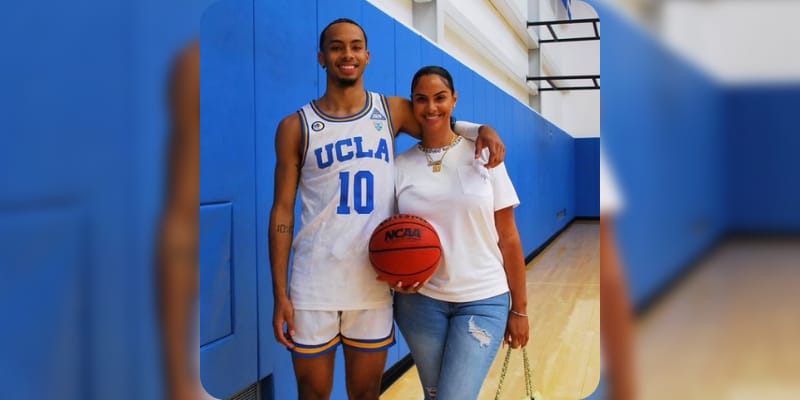 Johanna Leia is the mother of two kids, Amari Bailey who is a 17-year-old American basketball player and shares a daughter named Savannah with a professional football player, Aaron Bailey. Lately, Johanna and Drake were spotted on a date at Dodger Stadium.

How Rich is Johanna Leia?

The estimated Net worth of Johanna Leia is between $4 Million to $5 Million USD. 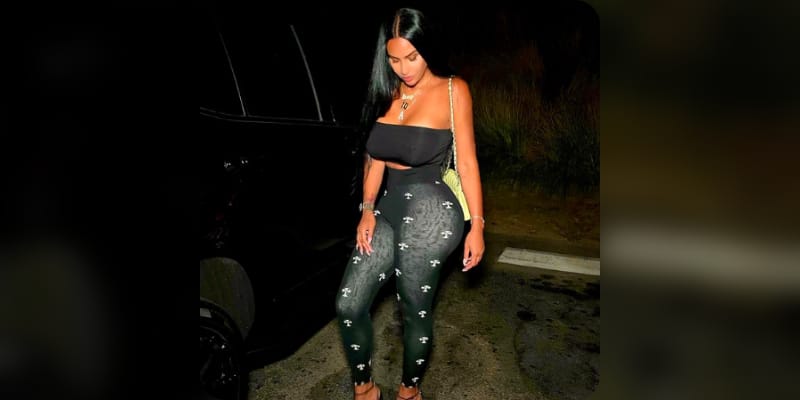