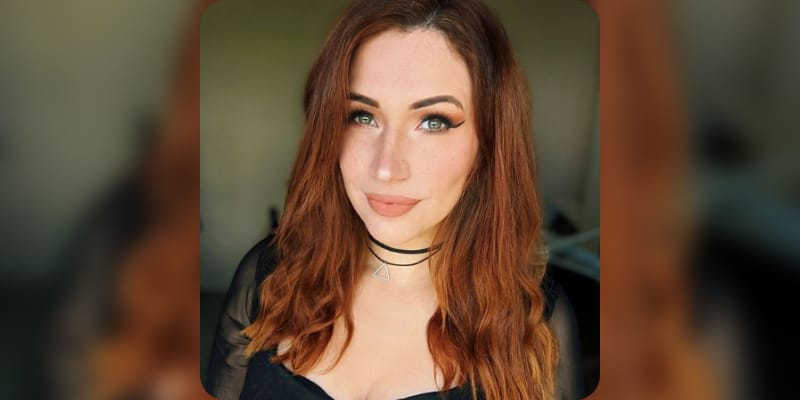 Lydia Ellery is a Streamer, Social Media Personality and best known as the Squid Game for more than a decade. However, her name shares with the Korean Netflix series ‘Squid Game.’ Now, Lydia said that several companies are reluctant to employ her because of the name which is associated with the show. Since the Korean Show gained worldwide popularity and also became the most-streamed series on Netflix, Lydia says she received a lot of hate and online abuse by fans of the show. In an interview with BBC, she said “I’ve received a lot of hate from the fans and I’ve been turned down for work because of it [the name].” According to Lydia, has been using the ‘Squid Game’ name for more than 11 years, and on Twitter, she goes by the name @SquidGaming. Speaking to the BBC she said “For me, it was just a silly name I thought up on the spot. My friends called me squid because it rhymes with lid, and my name is Lydia.” Later, she continued “Because the show doesn’t have an official Instagram account, I was flooded with people tagging me or sending me messages thinking I was the show.” Nonetheless, the official Netflix account promotes Squid Game on their different social media platforms.

Lydia Ellery then added “I started getting abusive messages from people. People were getting angry with me because they were mega fans… and thought I took the account from the show. I had to turn off notifications on my Instagram because it was just constant. My phone has been flooded.” Later, she also revealed her account has been hacked several times and forced to reset the password “People were reporting my account and endless people have tried to hack into my account, I keep getting emails from people trying to log in. It’s been frustrating,” then continued “My SEO [search engine optimization] is completely messed up now, If you search for me and my brand which I’ve had for over 10 years… all you get is the TV show. More recently I’ve been turned down for work because of my handle. I guess it’s the connotations of the show – it’s a very violent show, maybe it’s that?.” Besides, she concluded the statement with “The companies who were giving me this recent role specifically told me I didn’t get the work because of my Squid Game handle. I feel down about the whole situation and incredibly fed up.”

Who is Lydia Ellery? 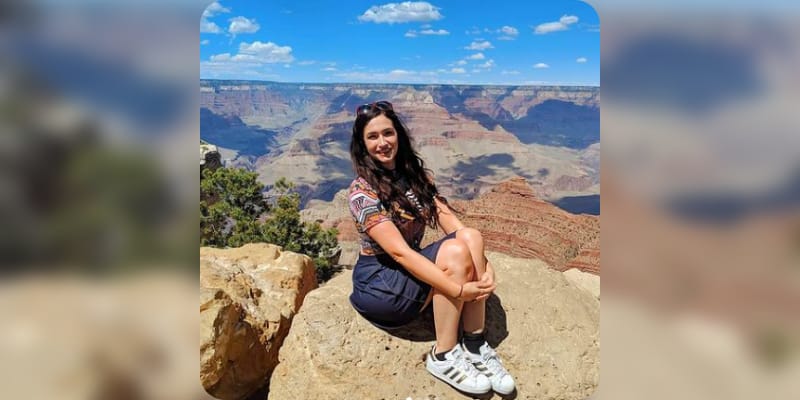 Lydia Ellery is a Twitch Streamer, content producer for Yogscast, and best known for her social media handle ‘Squid Game.’ On Twitter, she boasts 47.3k followers during the time of writing, her Instagram account SquidGame was banned a few weeks ago after she was bombarded with messages and mass reported by the viewers but her Instagram account is back live again and has 32.7k followers. On Twitch, Lydia has 44.2k followers and her bio reads “If you enjoy watching my streams and want to contribute thank you so so much! You can do so by clicking the banner above. Every penny is very much appreciated! Don’t forget to put your name in if you want a shout out!.” On Youtube, she has 29.5 subscribers and started her channel on Oct 26, 2010, Lydia uploaded her first-ever video titled “FINAL FANTASY IX REVIEW | Squid Gaming,” on January 3rd, 2011. And her most-watched video is “I LEFT XBOX ON – WHAT NEXT?.” Currently, she is working as a Freelance Content Creator at The Yogscast.

How old is Lydia Ellery? 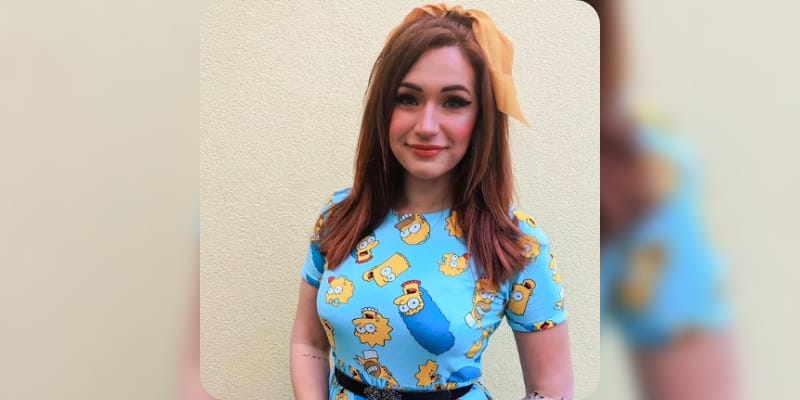 Lydia Ellery was born in 1990/1991 and is from London, she is 32 years old. However, there is not much information about her father, mother, and siblings.

Who is Lydia Ellery Boyfriend? 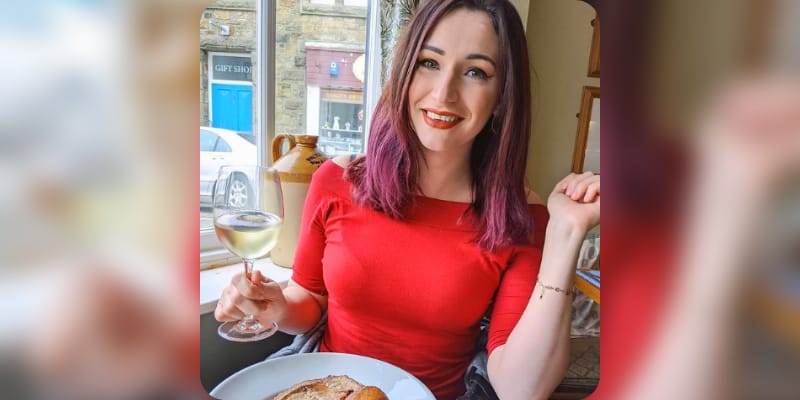 How Rich is Lydia Ellery?

The estimated Net Worth of Lydia Ellery is between $200k to $400k USD. 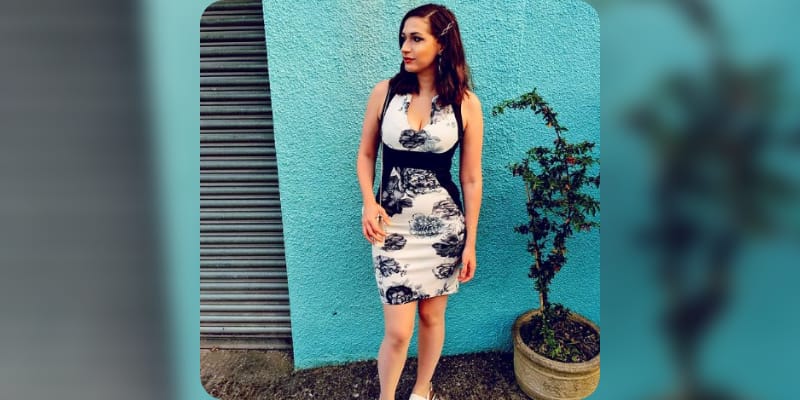